The California Highway Patrol is investigating what appears to be a single-vehicle crash that left one person dead Friday morning south of
Pleasanton.

At about 8:15 a.m., CHP officers were called to an area near the intersection of Sunol Road and Castlewood Drive southwest of Pleasanton in unincorporated Alameda County, just west of Interstate 680, according to CHP spokesman Officer Tyler Hahn.

coming back from covid 13 hours ago

East Bay Moviegoers Return to Theaters to Watch ‘In the Heights' 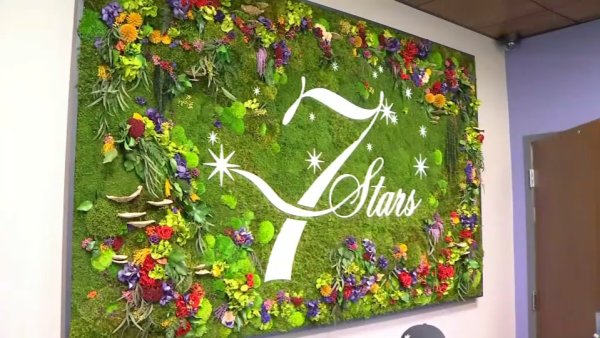 When officers arrived at the scene, they found the vehicle, a 2014 Volkswagen Jetta, on its roof with damage to the front end, suggesting it may have collided with one or more trees that line the roadway in that area before it came to a stop about 20 or 30 feet off the road, Hahn said.

It's not clear when the car left the road or how long it was there before it was spotted by a passing motorist, but officers noted that the engine was cold by the time they arrived, according to Hahn.

"As soon as it became light out and commuters started using that roadway, it was spotted pretty quickly," he said.

The investigation is still underway and the Alameda County Coroner's Bureau was called to the scene.