A construction crew discovered two men living underground in a tunnel in the East Bay and their actions held up a bridge project -- a delay costing $50,000.

Tom Carney had a bird’s eye view of what workers found Friday, two men living underneath a bridge at Sacramento and Indiana streets, not too far from downtown Vallejo.

The bridge was scheduled to be demolished, but instead police and fire from neighboring cities were called in to make a rescue.

They used camera equipment to see what they were dealing with.

“He’s been around for nine years who knows how long he’s been in there,” said Carney. “They found that he had tunneled across from this side of the bridge underneath.” 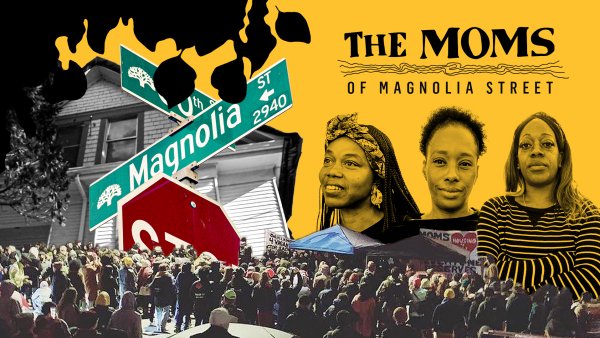 the moms of magnolia street Feb 27 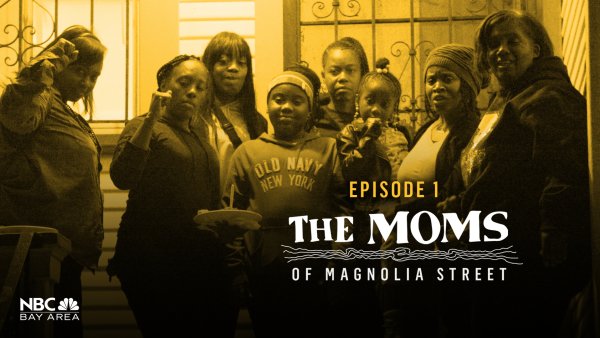 Construction crews say the men used a shovel and a pick to dig through the earth. The men rescued said they had been working to dig the 40-foot-long and five-foot-high tunnel for nine years.

“You go along the tracks you’ll see tunnels dug in the hillside all the way along. People are coming digging into the hillside when it’s warmer,” he said.

Like in many places in the Bay Area, homelessness is a big problem in Vallejo. Councilmenber Hakeem Brown is not surprised by the underground discovery.

“We’ve seen our homeless population double every year I’ve been on council. It's a situation where if you haven’t built enough housing it’s how we got here,” said Brown.

Vallejo is building a navigation center and working on permanent transitional housing.