A group of elected officials and civil rights activists lambasted Alameda County District Attorney Nancy O'Malley on Tuesday for her decision not to seek charges against a former BART police officer who was involved in the 2009 fatal shooting of Oscar Grant III.

BART Board Directors Lateefah Simon and Bevan Dufty and Oakland City Councilman Loren Taylor called on O'Malley to file felony murder charges against former BART Police Officer Anthony Pirone for his involvement in the shooting, which occurred in the early morning hours of New Year's Day in 2009 at the Fruitvale BART station in Oakland.

Pirone knelt on Grant prior to the shooting by former BART Police Officer Johannes Mehserle and used a racial slur several times while pinning Grant on the ground. Pirone later said he was repeating what Grant was saying to him.

"I want to be clear that Nancy O'Malley has failed, yet again, to do her job," Simon said at a Tuesday morning news conference. "And that job was to ensure equal justice under the law." 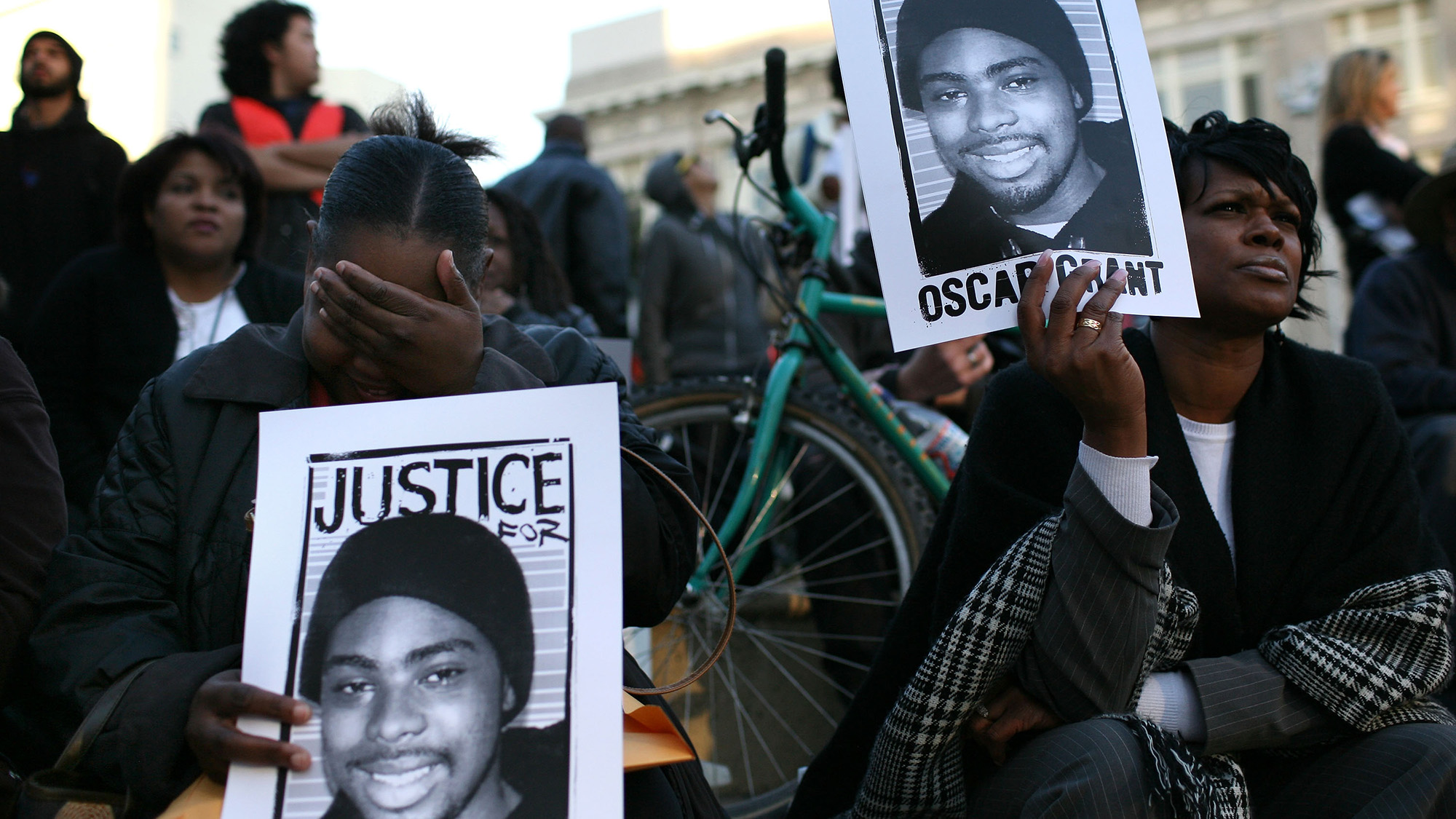 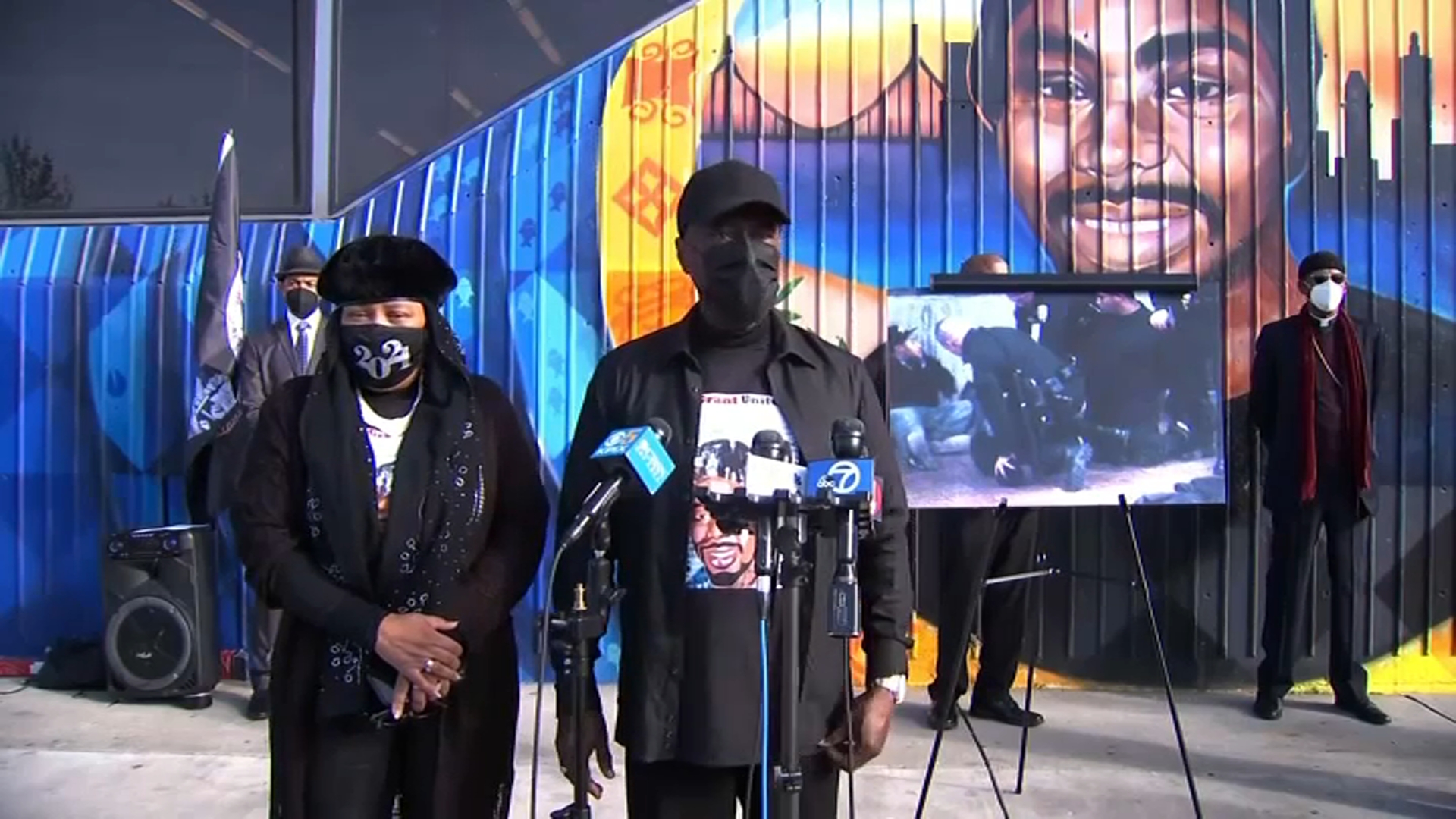 Mehserle was convicted of involuntary manslaughter for shooting Grant and served 11 months in jail before being released on parole in 2011.

However, Grant's family called on O'Malley last year to reopen the case of Grant's death following the release of a report on the shooting alleging Pirone played a larger role than just pinning Grant to the ground.

A 2009 report by former Oakland City Attorney Jayne Williams and then-attorney Kimberly Colwell of the law firm Meyers Nave that was released publicly a decade later argued "Officer Pirone's overly aggressive and unreasonable actions and conduct in violation of policy and acceptable standards contributed substantially to the escalation of the hostile and volatile atmosphere during the course of the incident."

O'Malley announced in October that she would reopen the case, but said Monday that her office would not seek additional charges for Grant's shooting.

"While Pirone's overly aggressive conduct contributed to the chaotic nature of what transpired on the BART platform," the district attorney's office said in a report on its decision not to charge Pirone, "there was no evidence that Pirone knew in advance that Mehserle was going to shoot Mr. Grant."

A spokesperson for O'Malley said her office did not have any additional response to Tuesday's news conference beyond its statement Monday.

Taylor said he and fellow council members Carroll Fife, Treva Reid and Nikki Fortunato Bas plan to introduce a resolution at Tuesday's City Council meeting imploring O'Malley to charge Pirone for his role in the shooting.

"We will never reimagine public safety if bad actors are never held to account for their crimes," Taylor said.

The Rev. Wanda Johnson, Grant's mother, argued that O'Malley's job is not to be impartial toward issues like police brutality that disproportionately affect people of color.