A pair of Marin County high school teachers are going public with complaints of sexual harassment.

The teachers say male students at Redwood High School and Tamalpais High School are harassing female teachers, and administrators are refusing to act.

Eva Rieder, a longtime teacher at Tamalpais High, addressed the school board last week, the second teacher in the past three weeks to come forward.

"I have been sexually harassed, stalked, intimidated, threatened, bullied, slandered and defamed by male students," she told board members.

Rieder said the harassment has gone on for years, recalling at least a dozen incidents.

"I’ve been slandered by a student spreading a rumor that I made a drunken sexual advance on him at a party," Rieder said. "I have been touched more than once by a student who also argued it’s OK to describe his masturbatory habits in the classroom."

Rieder told the board she and other teachers at Tamalpais High and Redwood High have complained, but nothing happens. 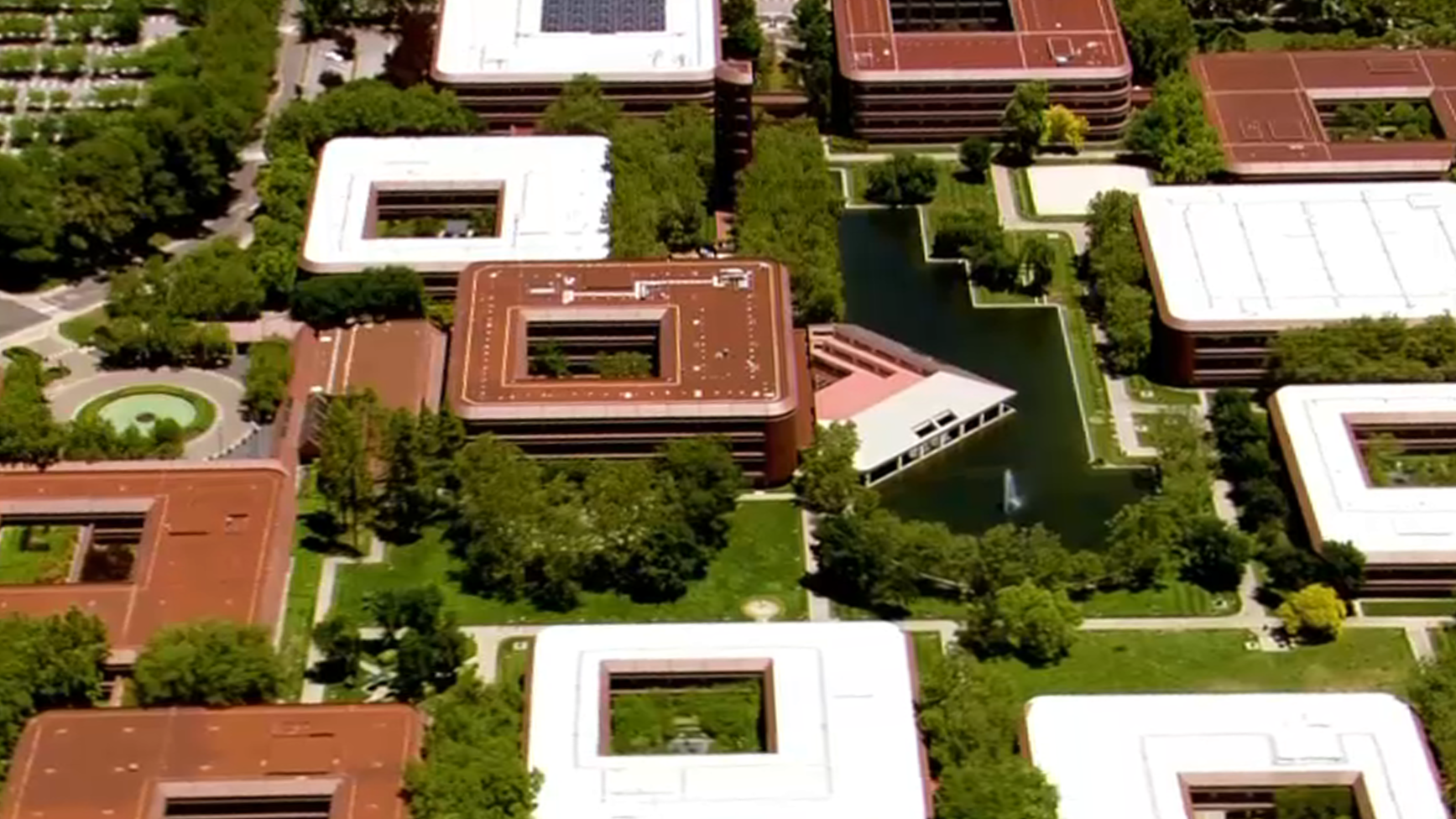 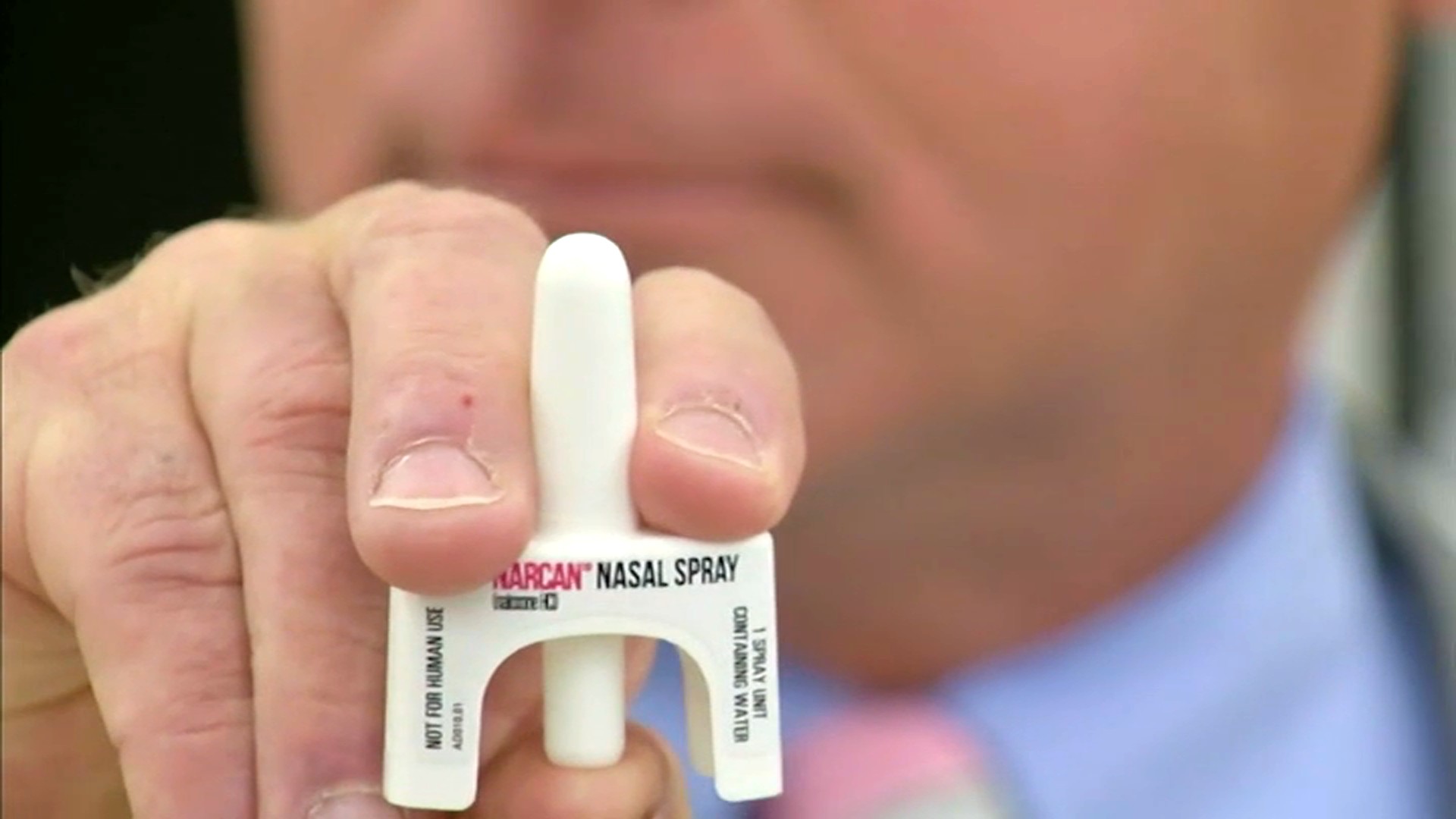 Narcan in Schools? Santa Clara County Supervisors to Weigh in

"When you do this to woman, you’re telling them their voice doesn’t count, that you don’t believe their experience," Crabtree said. "And when we look on the national scene, and we wonder how the Harvey Weinsteins are made, we’re making them."

The president of the Tamalpais school board is promising a thorough investigation.

"Not only looking at the substance of what was described during that testimony, but taking a look at the board policies and protocols," board President Leslie Lundgren said.

Students at Tamalpais High said they believe the teachers.

"I think it’s an issue that needs to be talked about, of course, and I do think it does happen on campus with teachers," senior Safura Nana said.

Michael Nishimura, a sophmore, said, "I know, being a teenager myself, you can do some pretty stupid things."

The school district superintendent issued a statement, saying the district has hired a lawyer whose specialty is conducting sexual harassement investigations.

"As a result of the complaints recently made at Board meetings, the District retained the services of an attorney who specializes in workplace investigations to look into the complaints and review the District’s protocols for responding.

"The District also appointed a second Title IX officer, Tara Taupier, the Assistant Superintendent of Educational Services, who along with Wes Cedros, the Senior Director of Student Services, are responsible for receiving and responding to complaints.

"The District’s anti-discrimination and anti-harassment policies are available on the District’s website under Board of Trustees.

"Please know that the District takes complaints of harassment and sexual misconduct very seriously and responds expeditiously to complaints by investigating and taking any necessary corrective action."