Cal Fire responded to a vegetation fire in Winters, near Vacaville, the agency announced at 3:40 p.m. on Wednesday and evacuations have been ordered for residents on Wintu Way and Campos Lane in Winters.

Authorities said there was an "immediate threat to life" and residents were ordered to evacuate. Public access to the area was closed as well.

But the evacuation orders have since been lifted, according to the Solano County Office of Emergency Services. 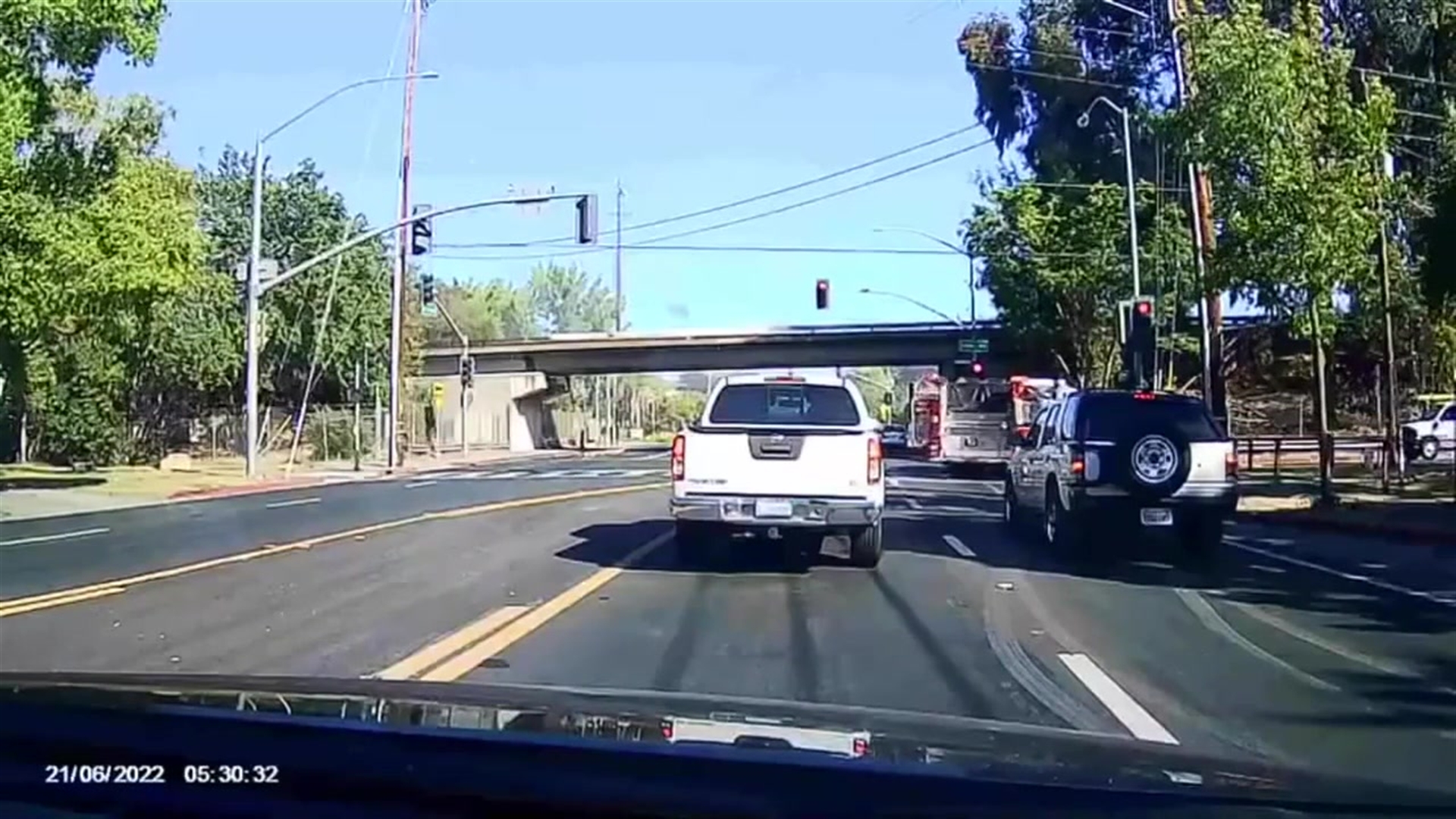 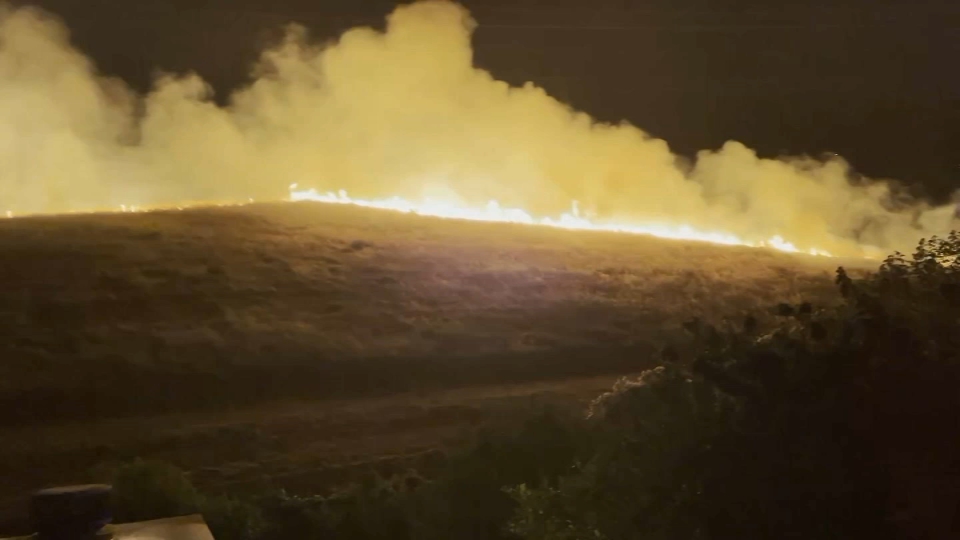