They're among the leading consumers of video games, but Black people make up only a tiny fraction of people working in the gaming industry.

An Oakland program aims to change that — one designer, artist and gamer at a time.

Gameheads was created after Damon Packwood looked inside the video game industry.

"And there was just no diversity," he said.

According to the Game Developers Association, Black people make up roughly 2% of the video game industry. Gameheads wants to see that number go up.

"The strength of young folks in the East Bay — if you're from the Bay Area — you know it's the arts," Packwood said. Black Joy Parade Marches on With Changes Due to Pandemic 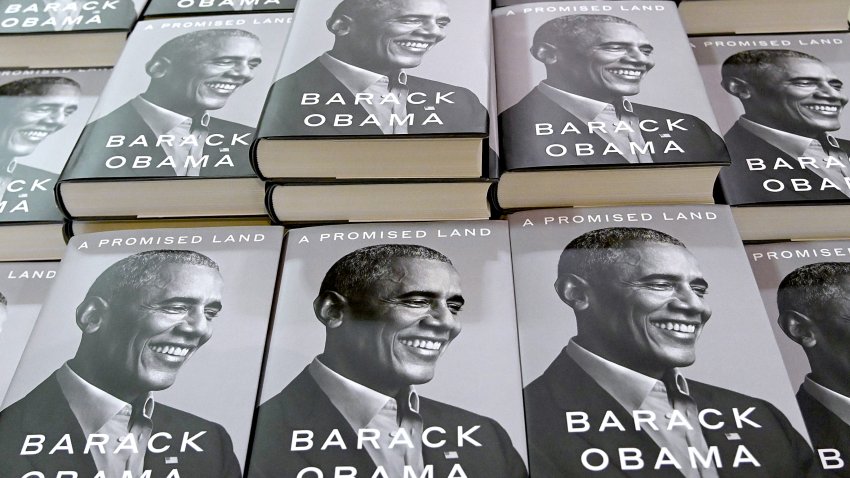 From Obama to Angelou, These Are 5 Must-Read Books for Black History Month

Gameheads teaches design, animation, motion capture and everything else one needs for a job in the gaming field.

It's working for Anaya Crouch.

Gameheads grads are already making games for Electronic Arts, Riot Games and the Microsoft Xbox, just to name a few.

"100% of our students have to produce a video game every year," Packwood said.

Another entire class is ready to jump in.