As millions of Americans rush to finish their taxes ahead of the deadline Tuesday, House Democratic leader Nancy Pelosi was in San Francisco this weekend, slamming the Republican tax bill.

Pelosi says the bill hurts working class Americans and hits California hard. She called it a dark cloud over the Capitol and a fraud she is trying to educate the public about.

Specifically, Pelosi wants people to know how they’re directly impacted by the tax bill and the budget. She also wants to create a unified opposition to the tax law.

Pelosi spoke Sunday at the labor council, alongside organizers of the tax march. The council and its supporters are demanding an end to what they call the "Trump tax," hoping to close tax loopholes for the wealthy and invest in working families.

Pelosi said the bill gives 83 percent of the benefits to the top 1 percent while claiming to be a middle income tax cut.

"This is a complete fraud scam," Pelosi said. "It's not a middle income tax cut; it's deeply increased the deficit." 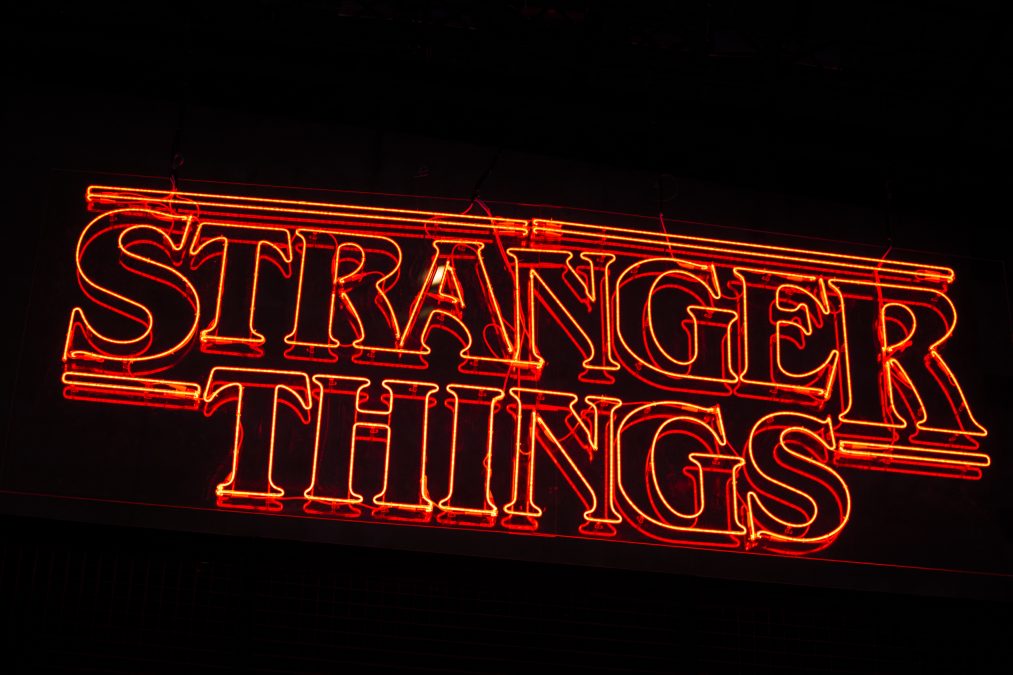 What to Know: ‘Stranger Things: The Experience' Comes to San Francisco

"This is just anti-Trump," he said. "In reality, the tax cuts are working, and they’re good for most people in most places, especially the low income people."

Pelosi has taken part in nearly a dozen town hall meetings on the tax bill. She said while Democrats hope to win seats in November, they would like to come together in a bipartisan way and create a tax bill that reduces the debt and generates jobs.

A group of Democratic leaders plans to gather in front of the Capitol on Tuesday along with grass roots advocates.