Former San Francisco quarterback and Hall of Famer Steve Young attended the Stanford Sports Concussion Summit Saturday to share stories from the football field, his concussions and the medical decisions that followed.

"By the time it got to be 1998 the whole country was worried about concussions," Young said. "I was at the forefront of it."

Young kept track of advances in technology in order to inform families about the dangers of playing football.

"It’s the first ever summit unifying the researchers and clinicians that are advancing the field of concussion here at Stanford," said Dr. Angela Luma Brown, Conference Co-Director.

The summit featured strategies for care, testing, education, and demonstrations from Sync Think.

"The importance of this technology is using functional impairment to a characterize how a player or someone who has been affected after injury has an impairment in their vision in their balance," said Dan Beeler from Sync Think. 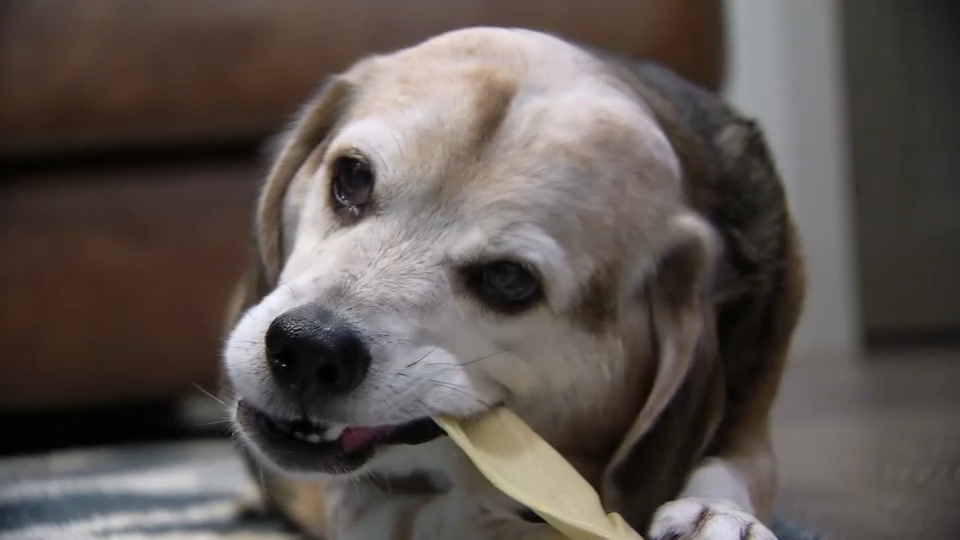 Young says from a players perspective there is a lot to consider, and for many there is a focus on staying in the game.

"As young athletes, [you think] you’re going to live forever,” Young said. “But as a guy who left the game and wants to live long because I have kids, the stuff gets super serious."