SFO-Bound Flight From NYC Diverted Due to Laptop Fire

A JetBlue flight from New York City to San Francisco was diverted to Grand Rapids, Michigan, late Tuesday because of a laptop battery fire.

The airport's fire department responded and cleared the scene, according to a post on Ford International's official Twitter account. The airport added that the plane was being refueled and prepared for departure to SFO. 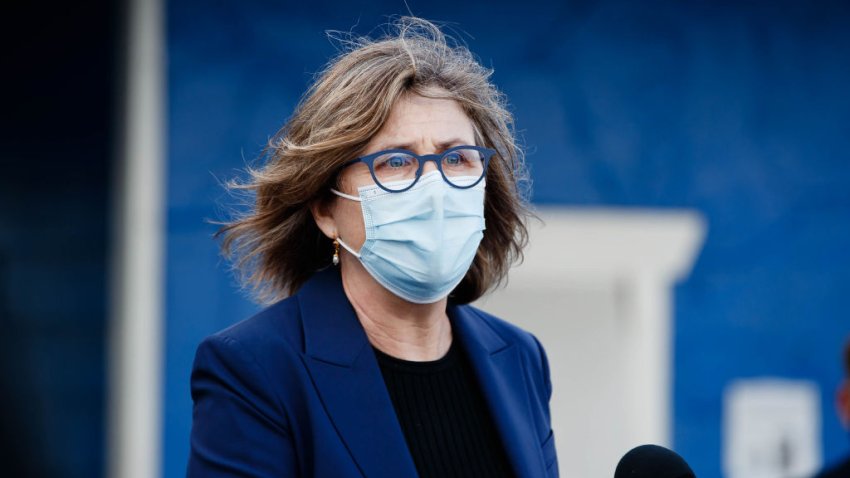 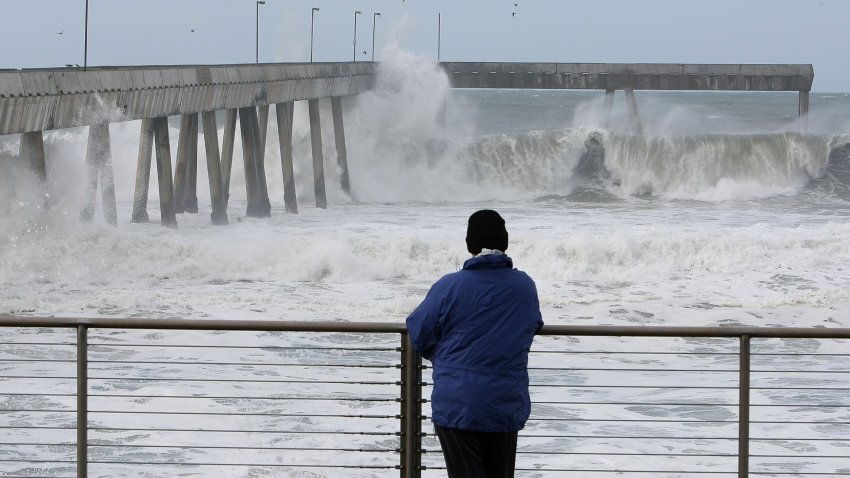 climate in crisis 1 min ago

There were no injuries to the 158 people on board or damages to the plane, airport officials said.

"On May 30, JetBlue flight 915 from New York’s JFK to San Francisco diverted to Grand Rapids, Mich., following reports of smoke emitting from a carry-on bag holding an electronic device. The flight landed safely and the aircraft is being inspected by maintenance crews before customers continue on to San Francisco."