The homeless in San Francisco said they are being herded out of the Embarcadero as the city prepares to kick off Super Bowl City this weekend.

"We have to get up and move everything right there and then," said Tee, one of the homeless people moved by the city.

Tommy Davis is one of the many homeless in the city who call the tents home along 13th and Harrison streets. Davis said city officials and police are actively moving them away from Super Bowl City.

Davis has been moved twice in the past few weeks, which he said is frustrating. When the tents are moved, some fear belongings will also be thrown away.

"It's the most ridiculous thing," said Tiny Garcia, a homeless advocate. "That's lying to the fans."

Garcia is calling on Mayor Ed Lee and city officials to have a better game plan for the homeless. She said simply removing them from certain areas of town does not solve the problem. 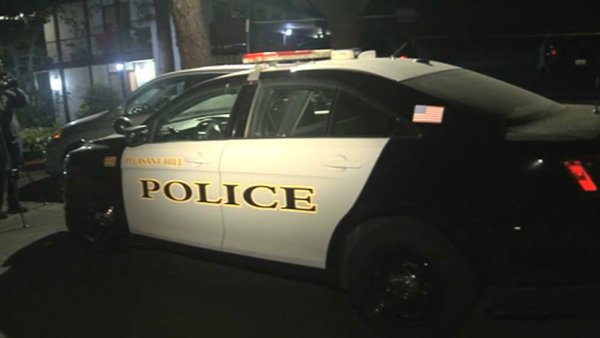