Construction has again been shut down at an Amazon facility in Windsor to allow the Federal Bureau of Investigation to continue its investigation after another noose was found.

A spokesperson for Amazon said a noose was found under electrical materials Wednesday. This is the eighth noose-like rope discovered at the site in the last month. The site had been reopened on Monday.

The noose was made in a red rope that was entangled with yellow electrical cables, according to Windsor Police Chief Donald Melanson. He said the noose was found Wednesday morning on the fifth floor of the construction site. That floor had not been worked on in two weeks so police said they believe the noose has been there for that period of time.

"This was clearly a noose," Melanson said.

“Hate, racism or discrimination have no place in our society and are certainly not tolerated in any Amazon workplace — whether it be under construction like this one, or fully operational. Today, the site was shut down to allow the FBI to continue their investigation following the discovery of a noose found under electrical materials,” a spokesperson for Amazon said in a statement. “We will continue to work with all levels of law enforcement as well as our development partners, to hold the perpetrators accountable and ensure that all members of our community feel valued, respected and safe.”

Police said they do not know if it is one person or a group leaving the nooses and their motive is unclear.

When the noose was discovered, police evacuated the building and held everyone on the site to be interviewed while the FBI was notified.

"This does not represent Windsor or what we stand for," Melanson said.

The Connecticut State Police are assisting in the investigation and on Wednesday, Gov. Ned Lamont spoke with an Amazon executive to "express his concerns," according to a release from the governor's office.

"The events of the past several weeks at the Amazon construction site in Windsor have been disgusting and hateful," the statement read. "The individuals responsible for these actions must be held accountable, and we urge law enforcement to be aggressive in their investigation. This repeated behavior is calculated, and clearly meant to stoke fear and encourage racism and bigotry. What we have been seeing at this facility is wrong, and we condemn these actions in the strongest of terms.”

LX, or Local X stands, for the exponential possibilities of storytelling in our communities. 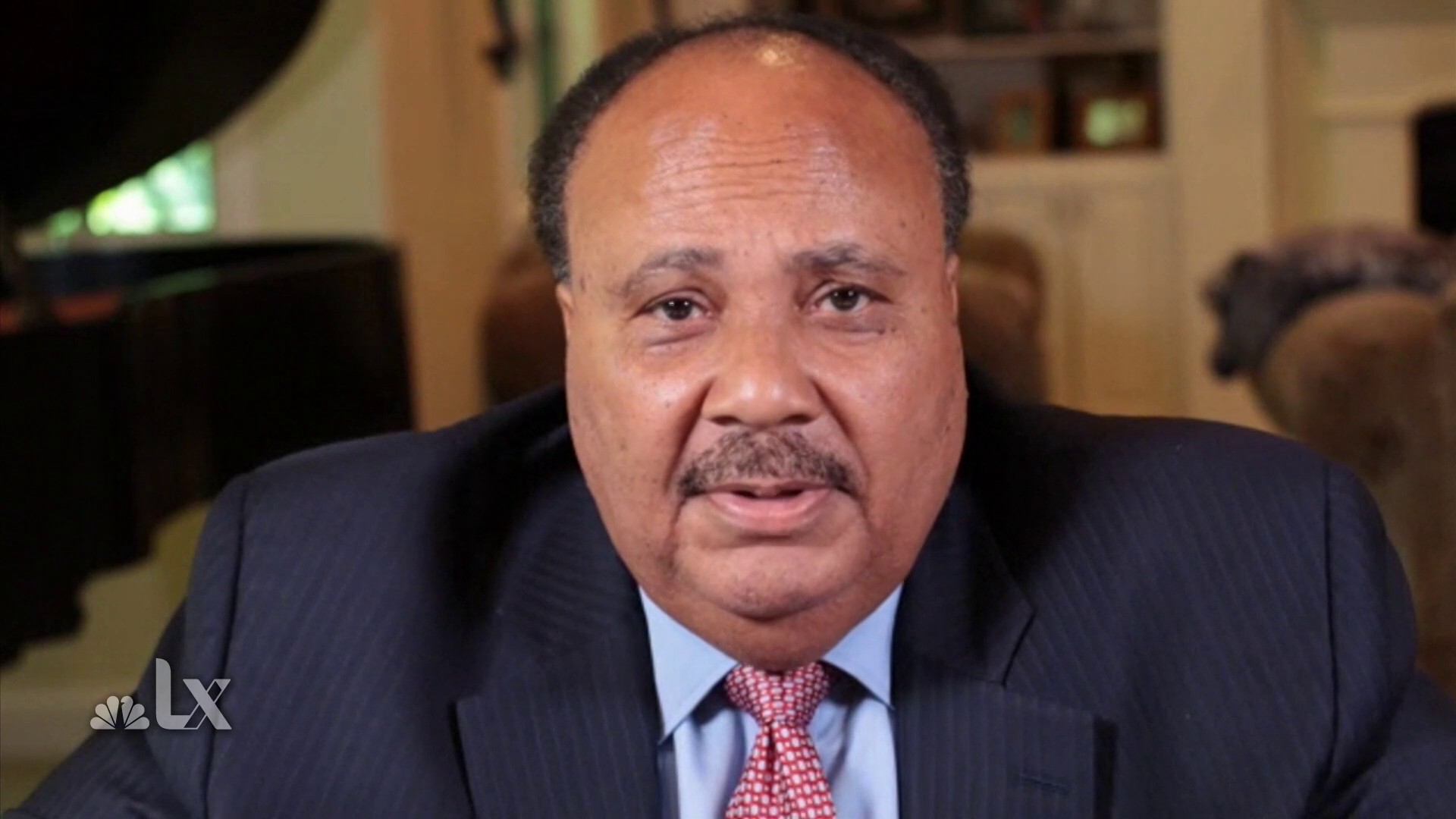 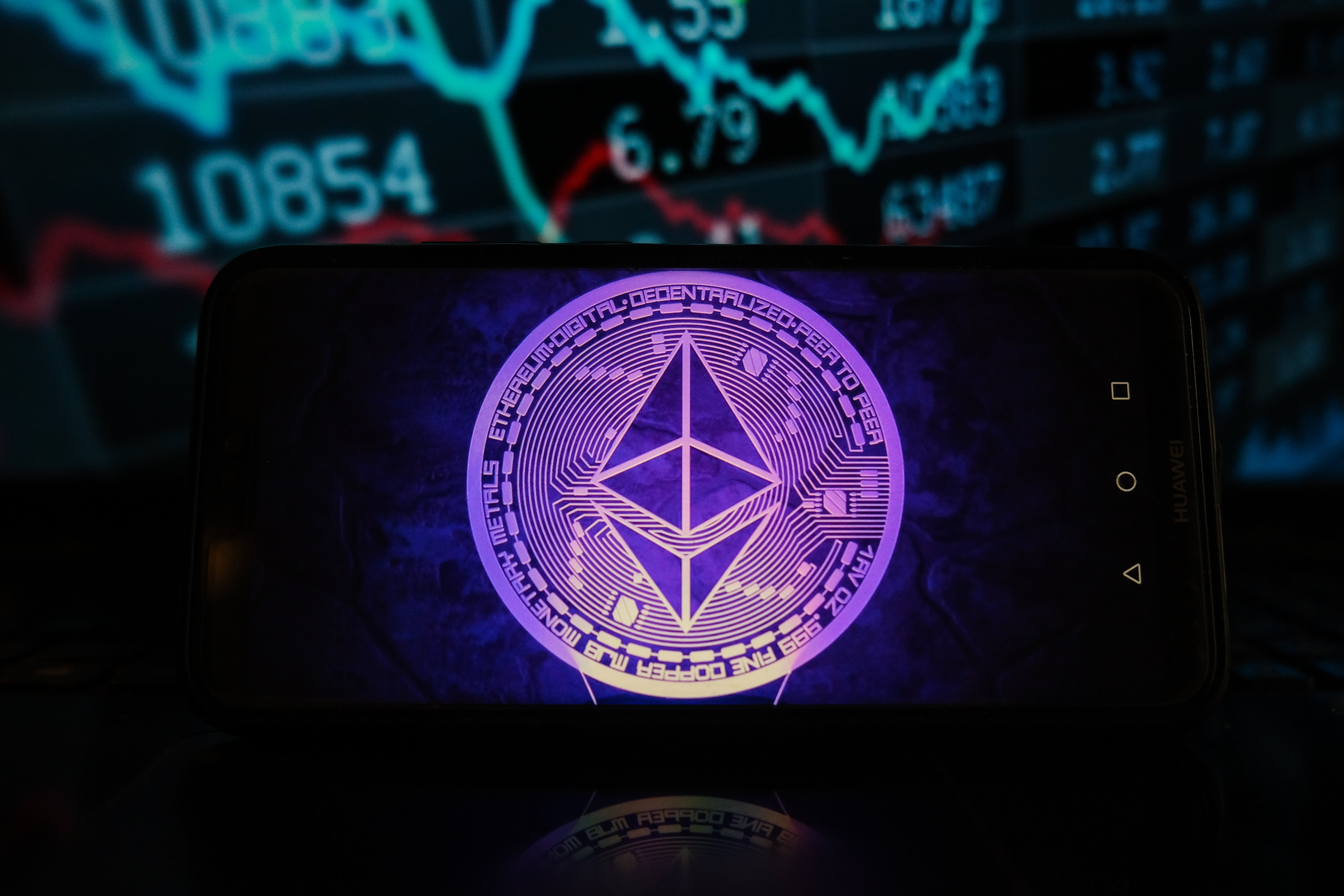 A Crypto CEO's Death Left Millions of Dollars Out of Reach. What Happened? 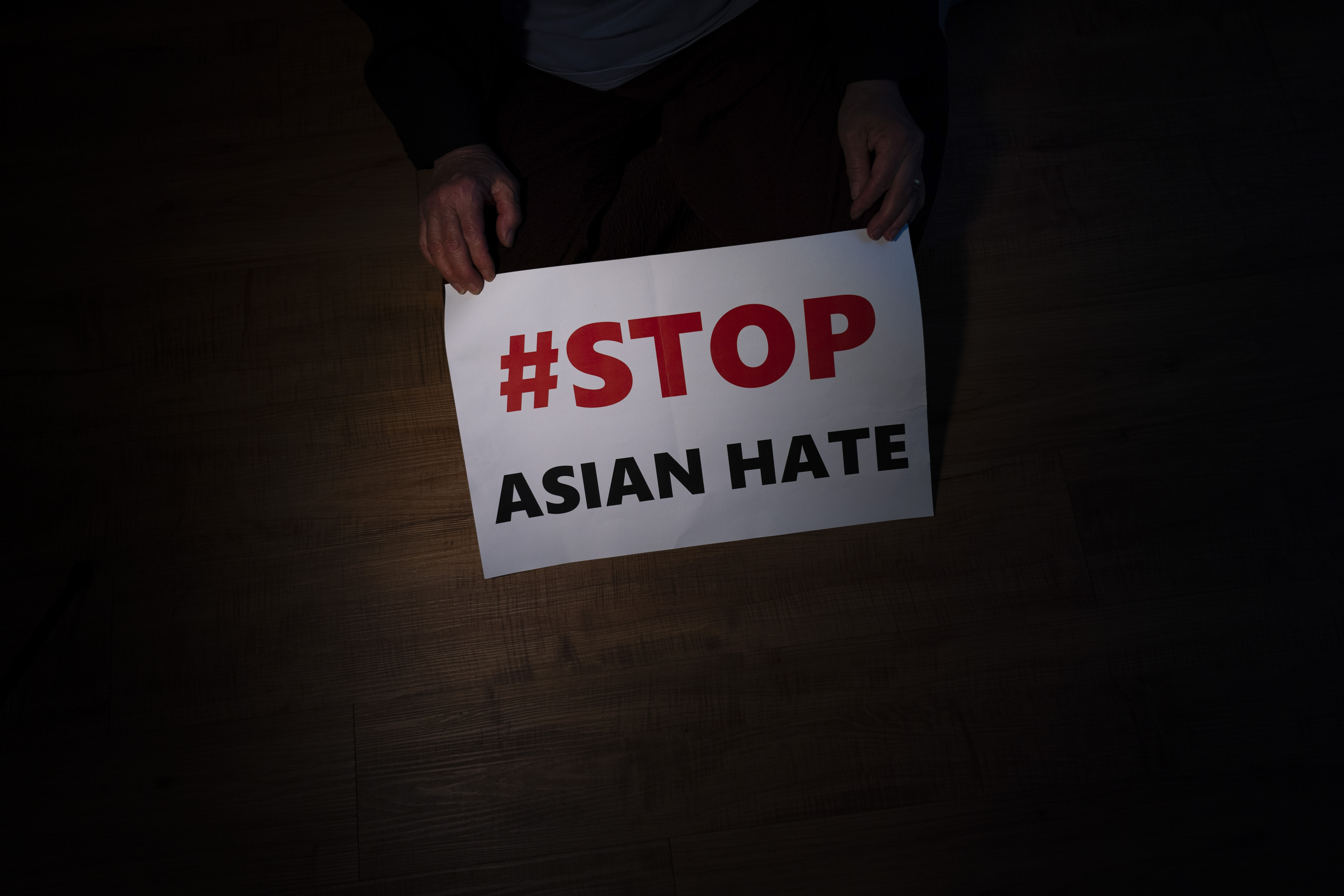 Last week, Melanson said that several officers were talking to contractors and securing the area on a daily basis since the first incident was reported on April 27.

Another noose has been found at the construction site of an Amazon fulfillment facility in South Windsor leading the site to be closed down while security measures are put in place.

Amazon is offering a $50,000 reward for information on the person responsible for the noose. Combined with funds being offered by site contractors and the project developer, the total reward was now at $100,000 as of last week.

Melanson said "in all likelihood, it's a worker" who is responsible.

Police have conducted more than 100 interviews on site and said they do have leads they are following up on, but that no one has been ruled out. There are now cameras on the site and investigators will look at the footage to see if anyone accessed the fifth floor site where the noose was found on Wednesday since they were installed.

In addition, both Windsor police and Amazon have increased patrols of the site this month and at any given time, three to four security personnel are on each floor, the chief said.

Amazon is expected to reopen the site Thursday for the construction to continue, according to police.