There was a zero fanfare welcome for U.S. Secretary of State Mike Pompeo, a Trump loyalist, at the presidential Elysee Palace

The zero fanfare welcome for U.S. Secretary of State Mike Pompeo, a Trump loyalist, at the presidential Elysee Palace was in itself indicative of how Macron's government is already looking ahead to the Biden era.

No press conferences were held, depriving journalists of an opportunity to ask Macron's office, his Foreign Minister Jean-Yves Le Drian or Pompeo about whether they discussed their conflicting interpretations of the U.S. election result. Unusually, Le Drian met Pompeo at the Elysee Palace, rather than his own office.

“More people may die if we don’t coordinate,” President-elect Joe Biden said Monday. “[Trump administration officials] say they have this Warp Seed program. If we have to wait until January 20 to start that planning, it puts us behind over a month, a month and a half.”

Pompeo tweeted a photo of himself wearing a Stars and Stripes face mask in the meeting with “my good friend” Le Drian and said they had an “important discussion.”

"There is no challenge we cannot conquer when the U.S.-France Transatlantic relationship is strong," he tweeted.

The State Department said Pompeo and Le Drian had covered a range of topics, including NATO, stabilization efforts for Libya and Africa's Sahel region and what a statement described as “our strong alliance in countering the Chinese Communist Party’s malign activity in Europe.” The nature of the alleged activity wasn't detailed.

Multiple clashes broke out in Washington, D.C., after thousands gathered at a rally to support President Donald Trump.

Still, it wasn't clear why Pompeo came so far in the midst of the pandemic and for so long, on a three-day stop in Paris that is largely locked down because of a surge of coronavirus cases, for such a low-visibility outcome.

Officials in Pompeo's team said French authorities told them that no press access was possible due to concerns over the pandemic.

Pompeo appeared last week to cast doubt on Trump's election defeat, speaking instead of “ a smooth transition to a second Trump administration.”

Macron last week spoke by phone with Biden to congratulate him.

Before meeting Macron and Le Drian, Pompeo laid a bouquet of red, white and blue flowers at a memorial to victims of terrorism at a Paris landmark, the Hotel des Invalides.

The ceremony lasted about a minute.

President Donald Trump on Friday talked about the coronavirus pandemic and the latest vaccine developments in his first press conference since losing the election to President-elect Joe Biden. Trump did not acknowledge his defeat.

“The United States stands with France. We mourn the victims, pray for their families, and condemn in the strongest terms these senseless attacks against innocent French citizens.” Pompeo tweeted.

From Paris, Pompeo traveled on to Turkey, where he will meet religious leaders in Istanbul but not government officials.

Senior State Department officials said the lack of official meetings in Turkey was due to scheduling issues during the brief stop. They said meetings had been sought but Turkish officials were unable to come to Istanbul from the capital of Ankara during the time Pompeo will be there. The officials noted that Pompeo and his Turkish counterpart plan to see each other in early December at a meeting of NATO foreign ministers.

Pompeo's stop in Turkey will focus on promoting religious freedom and fighting religious persecution, which is a key priority for the U.S. administration, officials said. Pompeo will discuss religious issues with the Ecumenical Patriarch of Constantinople Bartholomew I, considered the “first among equals” in the Orthodox world, and with the apostolic nuncio to Turkey, Archbishop Paul Russell. 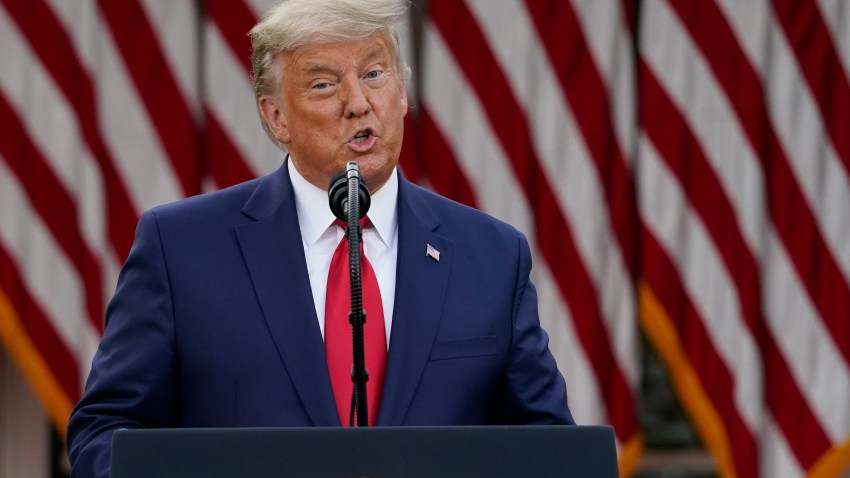 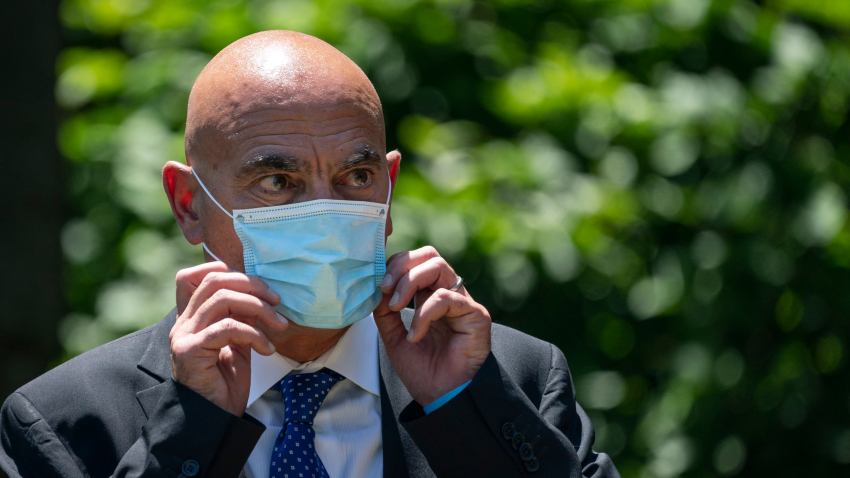 Trump's Covid Vaccine Czar Says He Hopes Work Is Not Disrupted by Biden Transition: ‘Our Focus Is to Save American Lives'

Later stops on the tour will include visits to Israeli settlements in the West Bank that have been avoided by previous secretaries of state.

Matthew Lee in Washington and John Leicester in Paris contributed to this report.