“The Voice” Battle Rounds: Rocker Vs. Rocker, Diva Vs. Diva

Some of the fiercest vocal fighters on "The Voice" slugged it out for the chance to stick around Tuesday, turning their stage into a battlefield and at times reducing rival coaches to pleas for their talents.

The night's first match-up, courtesy of Team Shakira, was rocker versus rocker: Clarissa Serna, a Texan with a coterie of tween Latina rockers-in-training back home looking to her for inspiration, and Jeremy Briggs, a paper-pusher eager to leave behind his government job to pursue music full-time. Their task: Foreigner's "Cold as Ice."

Jeremy's effortless knack for the song had Clarissa nervous, but she took to heart Shakira's and mentor Miranda Lambert's instruction to connect with the song emotionally and project confidence, "a quintessential ingredient of rock and roll," as Shakira explained. Miranda Lambert, meanwhile, cautioned both singers to focus on building chemistry. "If you don't make it a performance together, you both end up looking bad," she warned.

But their electric performance certainly wasn't lacking in chemistry. The two rockers complemented each other perfectly, Shakira said; Adam and Blake picked Clarissa as the battle's winner, while Usher handed it to Jeremy "for the effort and tenacity to take it on." Shakira sided with Blake and Adam, though, and named Clarissa the winner of the battle. 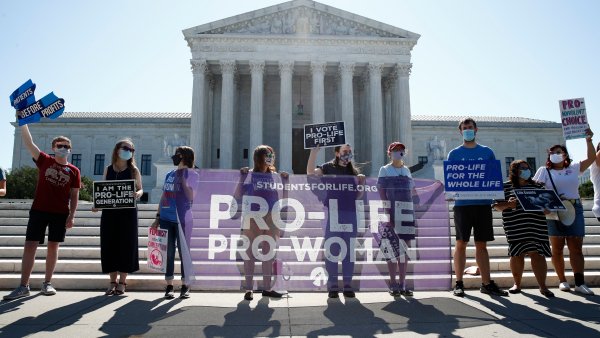 Next, two very different soul singers from Team Adam -- Delvin Choice, a Starbucks barista, and Caleb Elder, a doughnut shop worker -- were tasked with tackling their mentor Aloe Blacc's own song "The Man."

Delvin admitted that the tough song assignment required him to rethink his usual approach to singing. "The beauty is in the simplicity of the song," he admitted. Still, the pair struggled in rehearsals; as Adam worried their performance would become overwhelmed by a focus on style, he had Delvin and Caleb go back to basics and rap the song's lyrics to get a sense of their rhythm.

Onstage, though, Delvin appeared to have bested some of their struggles in rehearsals, singing confidently and wowing the coaches with his rich, deep vocals. Caleb's nerves took a toll on his performance, though, and he sounded out of breath as he sang. Indeed, though both struggled, Adam chose Delvin to remain on his team. "Delvin has this looming voice that's just captivating," he explained.

Next came a bevy of battles that, fast forward-style, flew by without much fanfare. First, Team Blake's Megan Ruger ousted Ria Eaton on Avril Lavigne's "My Happy Ending." Then, Ddendyl won her battle with Lindsay Pagano on Carole King's "I Feel the Earth Move" to remain on Team Shakira. And then, Morgan Waller managed to best not just one opponent but two, as he beat out the season's lone duo the Brothers Walker for the chance to stay on Team Usher.

The night's final battle was another between two members of Team Usher -- this time, two of his most belt-worthy powerhouse divas, nursing student Brittnee Camelle and R&B singer Melissa Jimenez, whom he paired on Melanie Fiona's "Give It to Me Right."

The singers each had their own challenges in rehearsals. Mentor Jill Scott advised Brittnee to work on communicating emotion not just in her voice but in her face as well, and to work on dropping the attitude from her act. She also cautioned the women not to step on each other's toes.

But the women may not have taken that latter advice to heart, given the desperation, drama and fireworks of their performances as they stalked the stage in a battle Usher called "epic." The coaches praised Brittnee's strong, consistent vocals and Melissa's big note toward the end, and Usher declared Melissa the winner of the battle.

Both Adam and Shakira slammed on their button in an effort to grab Brittnee for their own teams. But Shakira, the only one of the pair to have turned her chair for Brittnee at blind auditions, turned out to be a two-time loser. All it took was for Adam to remind Brittnee of his past "Voice" wins, and she chose him as her coach.

Battle rounds will resume next week on "The Voice," before the contestants still left head on to the knockouts.

"The Voice" airs Mondays and Tuesdays at 8/7c.