Two months after declaring all U.S. troops are leaving Syria, President Donald Trump wrote to members of Congress that he now agrees "100%" with keeping a military presence in Syria, NBC News reported.

A bipartisan group of senators and representatives wrote to Trump on Feb. 22, applauding his decision to keep a small residual force in Syria.

In a copy of the letter obtained by NBC News, Trump highlighted a paragraph in the letter about the U.S. goals in Syria, which said, "Like you, we seek to ensure that all of the gains made in Syria are not lost, that ISIS never returns, that Iran is not emboldened, and that we consolidate our gains and ensure the best outcome in Geneva for American interests." 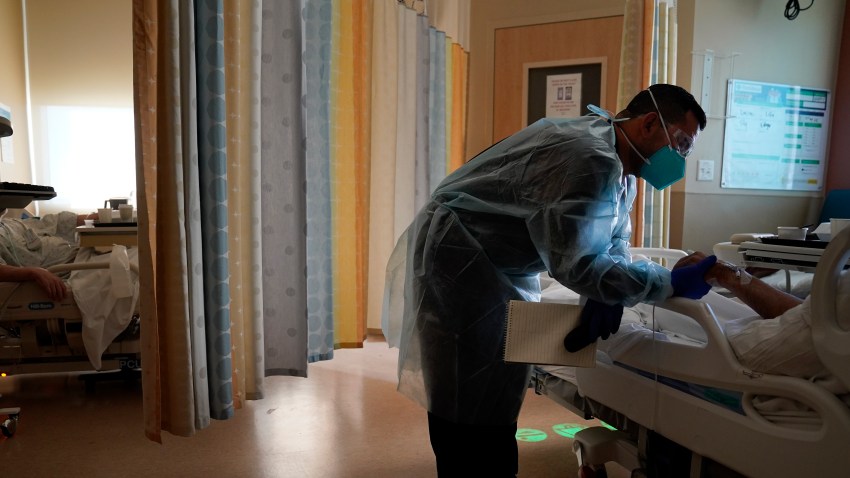 Biden Signs Burst of Virus Orders, Vows ‘Help Is on the Way'

"I agree 100%. ALL is being done," Trump responded, writing directly on the letter and signing it.