No one will get a high end hair treatment called a Brazillian Blowout without knowing exactly what they are putting on their hair -- and that's a good thing according to the state of California.

The state claimed victory Monday in a lawsuit it filed against the hair treatment's manufacturer over the issue of honest advertising
.
From now on, before you get a Brazilian Blowout you will be informed that two of its most popular hair smoothing products emit formaldehyde gas.  Up until now, GIB, LLC advertised that the products were "formaldehyde-free." Formaldehyde is on the Proposition 65 list of chemicals known to cause cancer.

The hair treatment smooths down or straightens frizzy hair and lasts several weeks. It can cost up to $500.

"California laws protect consumers and workers and give them fair notice about the health risks associated with the products they use," said Attorney General Harris. "This settlement requires the company to disclose any hazard so that Californians can make more informed decisions."

“We believe the settlement reached with Attorney General Harris represents a fair and equitable resolution.  Brazilian Blowout will continue to sell its products normally throughout the state of California.  The labeling and marketing and advertising changes agreed to in the settlement have already been in place for months.  We are pleased to have this matter behind us and are confident these new practices will provide certified stylists who use our products each day and their loyal customers clarity and confidence.” 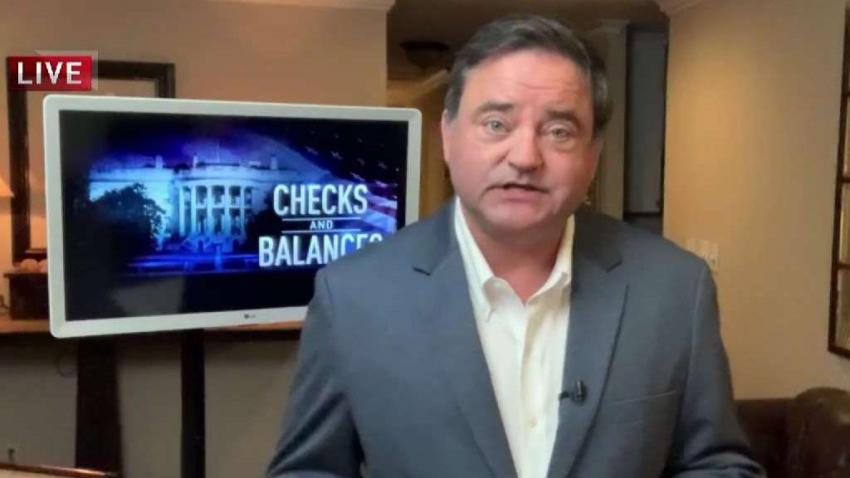 The company must also make certain changes to its website and pay a $600,000 fine.

The settlement is the first government enforceable action in the United States to address the exposures to formaldehyde gas associated with Brazilian Blowout products. It is also the first action under California's Safe Cosmetics Act, a right-to-know law enacted in 2005.

The hair treatment has not been outlawed. You can still get the pricey straightening, just from now on you will know what is being used to do it.

Even if the products used in the treatment do not explicitly contain formaldehyde, they can include the ingredients methylene glycol or formalin, which produce traces of formaldehyde gas when heated – a key step in the process.

The roughly hour-long treatment is put on a client's hair, steamed, washed out and then blow dried.

During one of the steps, a flat iron set at 450 degrees is used at least four times on each section of hair, according to an OSHA’s report.

In the short term, the gas created by the heating can cause burning sensations in the eyes, nose and throat, headaches and rashes.

Many beauty schools have stopped training stylists to use Brazilian Blowout, since the effects haven't been studied yet, according one employee at the Paul Mitchell Beauty and Cosmetology School in San Diego.

Some salons began requiring their stylists and clients wear masks while the treatment is performed, others opted to use vegan alternatives that do not contain carcinogens. Formaldehyde smells terrible. Most of us remember coming in contact with it during high school biology when we had to dissect something. If a person wants straight hair that badly: more power to them.