Giants fans will once again be watching the Hall of Fame results closely in January, and this time it won't just be because of Barry Bonds.

Bonds is on the ballot, which was released Monday, for the 10th and final time, but he's joined by plenty of others with Giants ties, including the player who took over as the fan-favorite after Bonds' career ended. Tim Lincecum is on the ballot for the first time, although he is unlikely to garner enough support to make a serious run at enshrinement.

Lincecum was the best pitcher in the National League in his first two full seasons and an All-Star his first four full seasons, but he tailed off from there, failing to put up the kinds of cumulative stats that are so important to Hall of Fame voters. He finished his career with a 3.74 ERA and 110 wins, although he did win two Cy Young Awards and three titles.

Two other former Giants right-handers on the ballot had lengthier runs atop rotations.

Tim Hudson, a four-time All-Star who won 222 games, is on the ballot for the second time. Hudson got 5.2 percent of the vote last season, just clearing the five percent threshold required to stay on the ballot for the following year. He is joined this time by Jake Peavy, who was alongside Hudson in the rotation for the 2014 title team. Peavy was a Cy Young winner in 2007, made three All-Star teams and won back-to-back titles with the Red Sox and Giants. He won 152 games and posted a 3.63 ERA in 15 seasons.

The other players on the ballot with Giants ties are Jeff Kent, Omar Vizquel, Joe Nathan, A.J. Pierzynski and Jimmy Rollins, if you count a brief spring training appearance. There are 13 new candidates, including two who will put some voters in a tricky spot. 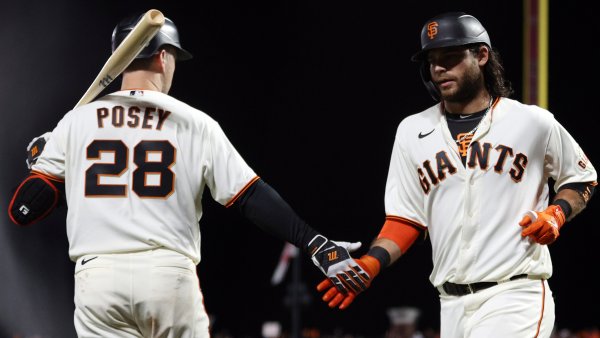 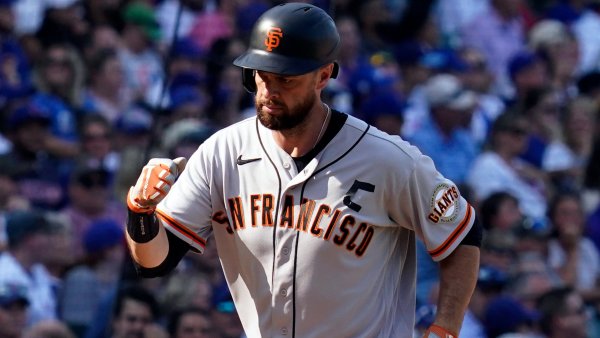 Bonds should have been in on the first ballot, but he heads into his final year still seeking support from a group of writers that has punished him for his connection to PEDs. Alex Rodriguez and David Ortiz, two similar cases, are on this year's ballot, and perhaps that will give Bonds a boost. He got 61.8 percent of the vote last year, a small increase from the 60.7 percent he received in his eighth year on the ballot.

Candidates must reach 75 percent to get into the Hall of Fame. Results will be announced Jan. 25.