The Giants reportedly will have their Captain back in 2022.

Brandon Belt plans to accept the one-year qualifying offer, according to Joel Sherman of the New York Post. That would guarantee Belt $18.4 million in his 12th big league season with the team and keep the lineup's best hitter around, which was particularly important after Buster Posey announced his retirement.

Belt had until 2 p.m. on Wednesday to make a decision on the qualifying offer, which the Giants gave to him earlier in the month. The team has not yet announced his decision. The sides have discussed a multi-year deal and still could revisit those talks down the line, but Belt's reported decision on Wednesday means he won't fully test free agency for the first time.

Belt, who turns 34 next year, is coming off the two best statistical seasons of his career. He had a 1.105 OPS in 2020 and followed that up with a breakthrough 2021 season that included 29 homers, 11 more than his previous career-high. He had never slugged over .500 before posting a .591 in 2020, and this past season he nudged that up to .597. Over the past two years, Belt is second in the NL in wRC+, trailing just Bryce Harper and Juan Soto, two of the three finalists for the NL MVP award.

Of course, those numbers have come in fewer games. Belt had just 325 at-bats last season, with a knee injury wiping out a lot of his summer and a fractured thumb ending his season just before the playoffs. Belt had hoped to return at some point in the NLCS, but the Giants were eliminated before he could make it back. 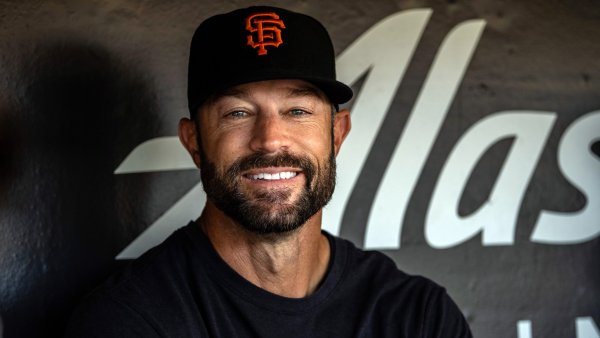 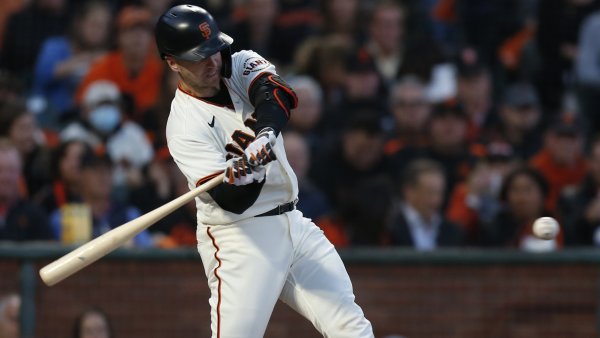 Injuries have held Belt back over the years, but when he's on the field he's one of the most impactful hitters in the National League and he has always played elite defense. The Giants were able to replace him after the knee injury with LaMonte Wade Jr. and Darin Ruf, but there was a glaring hole in the heart of their lineup in the NLDS. Belt was their best hitter over the final two months of the season and his absence was felt against premier pitching.

"You could talk about his value both in how he played down the stretch and how much we missed him once he went down," president of baseball operations Farhan Zaidi said after the season. "So he's a really, really important part of this team."