Seattle and Austin first cities to get crypto-cash dispensing machines.

The crypto-currency will be available via ATM machines to be installed in Seattle and in Austin, Texas, according to Reuters.

Run by a company called Robocoin, the ATMs will allow users to swap coin for cash and vice versa and otherwise do some digital banking with the digital currency, according to the news service. 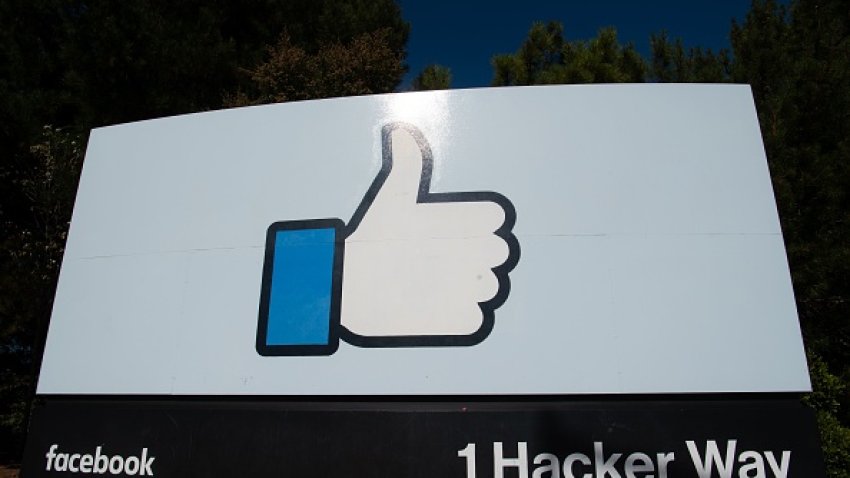 There are already bitcoin ATMs in Canada. Like those machines, these first-in-American bitcoin ATMs will scan a user's drivers license or passport to establish identity and allow users to deposit cash to be transferred to bitcoin on "digital wallets."

Bitcoin is currently trading at about $636, after raising to $1,000 in value in December.

Bitcoin, which has no central bank and is instead backed by a web of computer servers solving computations depending on how many users are involved in the currency, is accepted at a few retailers, including Overstock.com.