Our Emmy-award winning documentary series "Bay Area Revelations" presents "Cannabis Rush" in December. The one-hour prime time special takes a look at the evolution and history of pot culture in the Bay Area.

California became the first state to legalize medical marijuana. And, with a new law in 2018, Northern California is on the verge of becoming the legal marijuana capitol of the world.

Hear untold stories from the pioneers that fought decades for legalization.

One of them, Pebbles Trippet, is so important she as a law named after her.

Also, growers and busineses share their stories and concerns about the changes. And, some in law enforcement say the new law is one of the worst ideas ever in California. 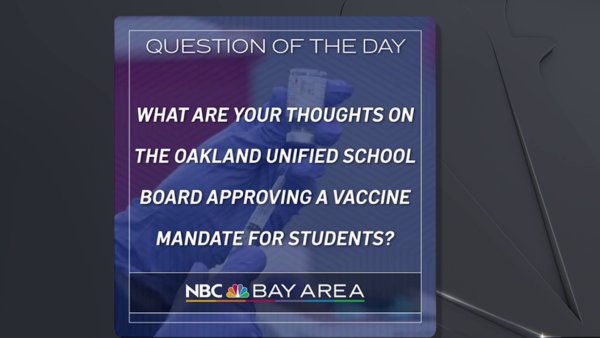 Question of the Day: What Are Your Thoughts on OUSD Board Approving a Vaccine Mandate for Students? 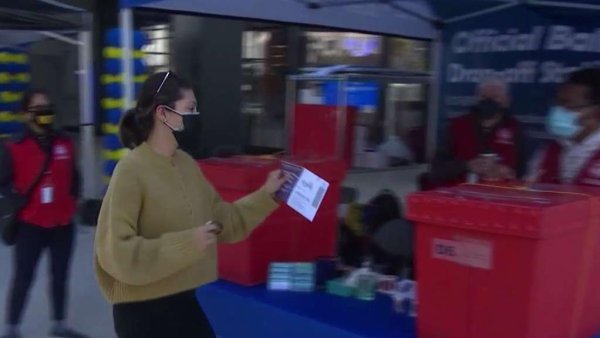 SF Voters Rush to Drop Off Ballots Ahead of Recall Election