The new animated series will be based on the YouTube sensation by Pinkfong. The video, which has been viewed over 2.9 billion times, is the ninth most watched video in the platform's history.

The catchy toddler tune charted on the Billboard Hot 100 for 20 straight weeks earlier this year. 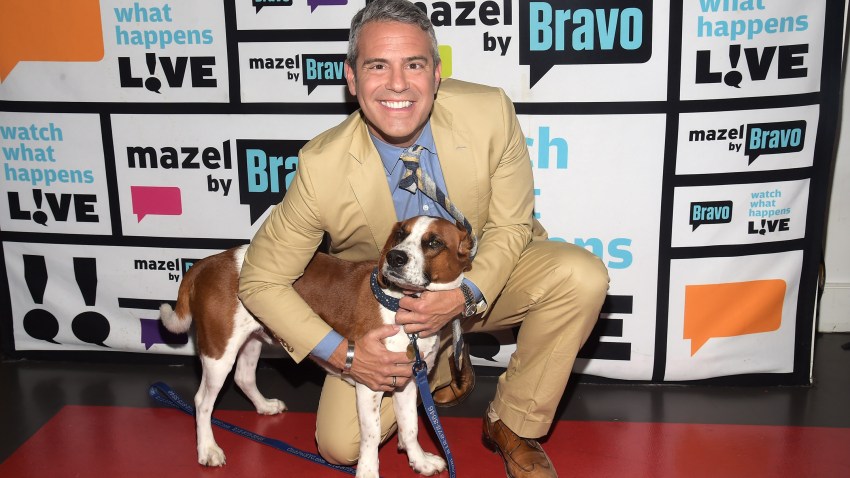 Andy Cohen Announces That He Has Re-Homed Adopted Dog Wacha 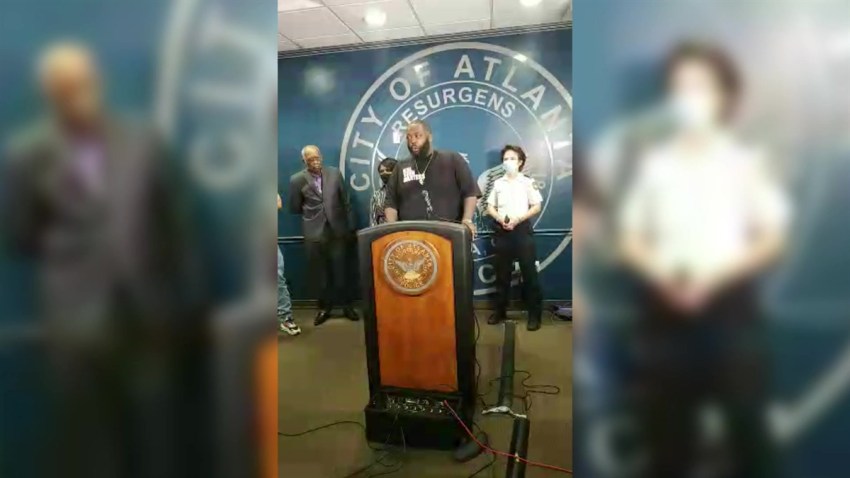 Rapper Killer Mike: We Want to See Systemic Racism Burnt to the Ground

So it's no wonder Nickelodeon is eager to partner with Pinkfong on bringing these beloved characters to life.

While no details were provided on when the show will premiere, executive vice-president of Nickelodeon Animation Ramsey Naito expressed his excitement in a statement.

"At the heart of any popular piece of content is a terrific character," he said, "and we have a great opportunity to further explore the world of Baby Shark and follow this family through some great animated adventures on Nickelodeon."

The president of Nickelodeon's consumer products, Pam Kaufman, said in a statement that the creative team is "moving fast to get more 'Baby Shark' product across multiple categories to retailers," she said, "and our content team is excited to develop a terrific original animated series that will bring this property to new heights and even more fans."

Watch the video below to see the sing and dance phenomenon that started it all.