Alec Baldwin Sued for Defamation by Family of Slain Marine

The lawsuit alleges invasion of privacy, defamation, negligence and intentional infliction of emotional distress and seeks $25 million in damages

The widow and two sisters of a U.S. Marine killed in Afghanistan are suing Alec Baldwin, alleging the actor exposed them to a flood of social media hatred by claiming on Instagram that one sister was an “insurrectionist” for attending former President Donald Trump's Washington, D.C., rally on Jan. 6 last year.

The sister, Roice McCollum, protested peacefully and legally; was not among those who stormed the U.S. Capitol that day and, after being interviewed by the FBI, “was never detained, arrested, accused of or charged with any crime,” according to the lawsuit filed Monday in U.S. District Court in Cheyenne.

The lawsuit comes as Baldwin is immersed in an ongoing investigation into the death of a cinematographer and the wounding of a director last fall after a prop gun the actor was holding on a movie set went off. 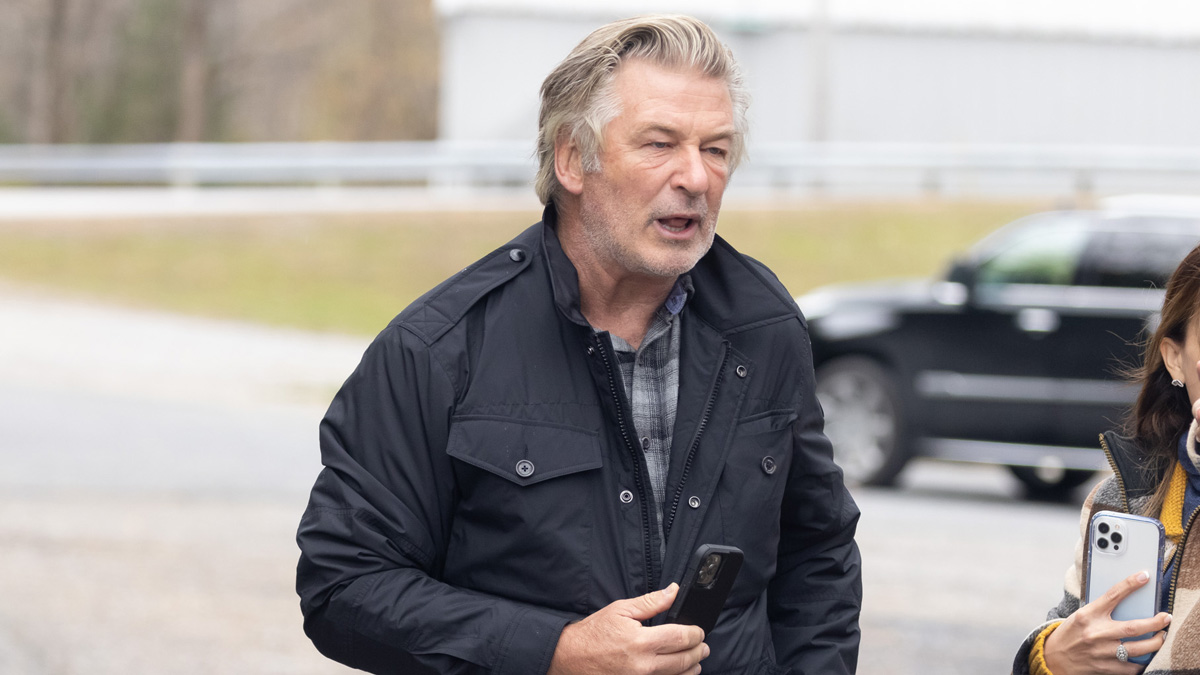 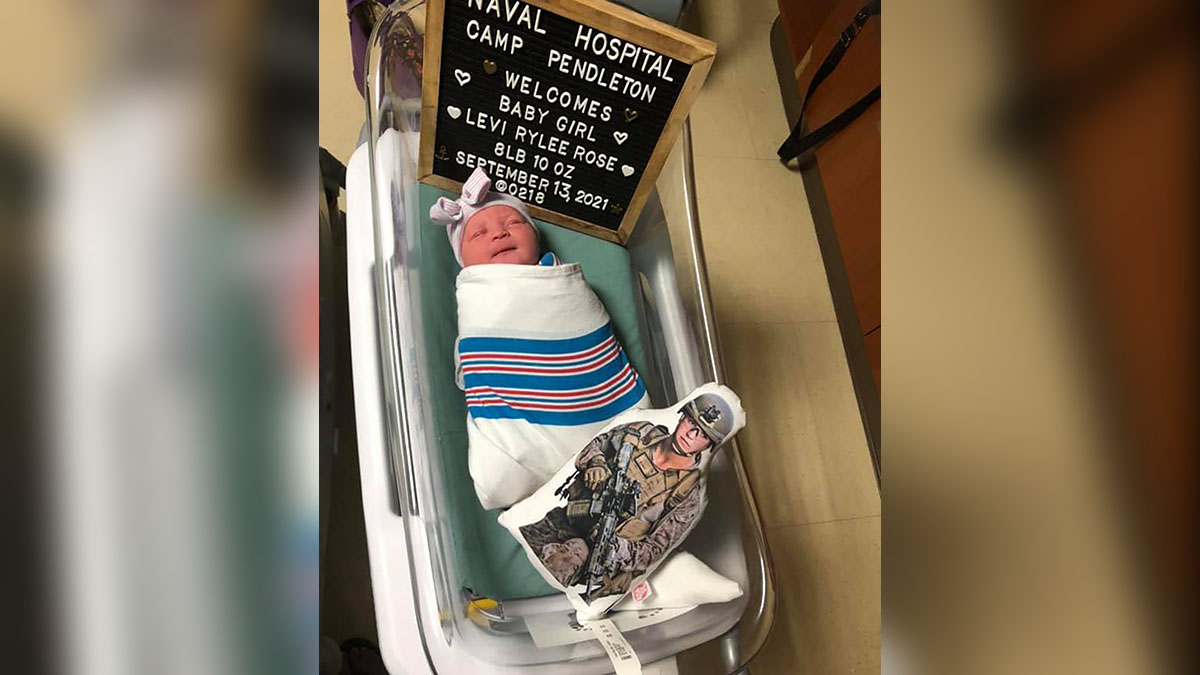 Last year, Baldwin sent McCollum a $5,000 check to help the widow of her brother Marine Lance Cpl. Rylee McCollum of Jackson, who was among 13 U.S. soldiers killed in a suicide bombing Aug. 26 at the Kabul airport, according to the lawsuit.

On Jan. 3 of this year, the lawsuit says, the actor privately messaged Roice McCollum on Instagram soon after she posted an almost year-old photo of the Trump rally, asking if she was the same woman who'd taken his donation. The suit says McCollum confirmed she was at the protest and told Baldwin, “Protesting is perfectly legal."

The suit says Baldwin responded by remarking that “her activities resulted in the unlawful destruction of government property, the death of a law enforcement officer, an assault on the certification of the presidential election,” and told McCollum that he'd reposted the photo to his 2.4 million Instagram followers.

“Good luck,” Baldwin wrote, according to the lawsuit.

“Baldwin plainly ignored Roice's denial of rioting and the assertion that she was cleared by the FBI for participating in any of the conduct Baldwin chose to falsely attribute to her via his massive following,” the lawsuit reads.

President Joe Biden and first lady Jill Biden met with families of the 13 troops killed in Kabul for their dignified transfer at Dover Air Force Base.

Representatives for Baldwin didn’t immediately return email and phone messages Wednesday. FBI officials in Denver didn’t return email messages Wednesday asking if the lawsuit's assertions about Roice McCollum are true. Federal court records reviewed by The Associated Press did not show any criminal charges against her.

After Baldwin shared the photo of the Jan. 6 protest on social media, Roice McCollum got “hundreds upon hundreds of hateful messages," including one telling her to “get raped and die” and that her brother “got what he deserved,” according to the lawsuit.

In a post under his Instagram account, #alecbaldwininsta, Baldwin called that message “abhorrent,” and told Roice McCollum, “There are hateful things posted toward you that are wrong,” according to computer screenshots filed in the case.

The lawsuit says Baldwin didn't do anything to remedy the situation, however. And by sharing the photo, he “lit the match and blew on the fire,” resulting in the hateful messages and death threats not only against Roice McCollum but also against Rylee McCollum's other sister, Cheyenne McCollum, and widow, Jiennah McCollum, it says.

The lawsuit,first reported by the Casper Star-Tribune, alleges invasion of privacy, defamation, negligence and intentional infliction of emotional distress and seeks $25 million in damages.

Jiennah McCollum gave birth to her late husband's daughter in September. Online fundraisers have raised around $1 million for the widow and child.

On Friday, Baldwin surrendered his cellphone to authorities investigating a fatal shooting on a film set in New Mexico last fall. Baldwin’s prop revolver discharged a live round during a rehearsal, killing cinematographer Halyna Hutchins and wounding director Joel Souza, according to authorities.