Gooding's Misconduct Case Back on Docket After Virus Delays

When Cuba Gooding Jr. returns to court next month for a hearing in his New York City sexual misconduct case, he’ll find the room outfitted with Plexiglas and other measures to prevent the spread of the coronavirus that has indefinitely delayed his trial, a judge said Thursday.

In a video conference call with parties in the case, Judge Curtis Farber ordered the Oscar-winning “Jerry Maguire” actor to appear in person on Aug. 11 for a hearing on pretrial matters. Farber said he’s looking to get the case back on track after months of pandemic-related delays. Gooding said he's been hunkered down at home.

Gooding, 52, has pleaded not guilty to charges alleging he violated three different women at three different Manhattan night spots in 2018 and 2019. One of the women alleged Gooding pinched her buttocks. Another said he squeezed her breast. 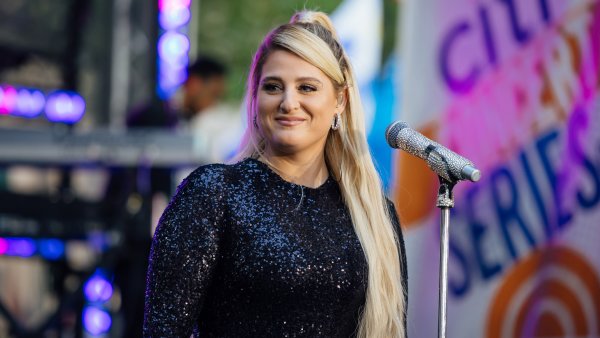 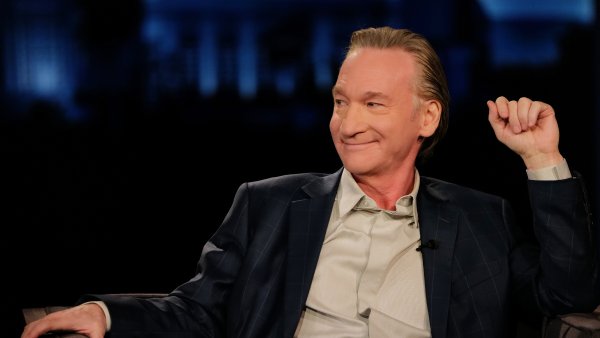 He had been scheduled to go on trial in April, but that was scuttled as virus cases surged in New York and the state shut down most court matters. Now that the number of new positive cases and hospitalizations are down in New York, courts are starting to reopen.

No new trial date for Gooding has been set.

Gooding’s lawyers have until July 31 to give prosecutors the names of witnesses and other evidence they plan to present, Farber said.

Gooding’s lawyer, Mark Heller, has called the case a waste of “taxpayers’ money, resources and time.”

Farber previously ruled that prosecutors can call two additional women to testify about their allegations that Gooding also violated them. Those women, whose claims did not result in criminal charges, were among 19other accusers whom prosecutors were seeking to call as witnesses.