After months of outcry by nurses, statements by lawmakers and an NBC Bay Area investigation exposing reports of poor patient care at San Jose’s Good Samaritan Hospital, parent company HCA Healthcare has agreed to “significant” changes to nurse wages and staffing at two of its Bay Area facilities.

HCA would not provide details on the agreement, but the California Nurses Association (CNA) told the Investigative Unit “HCA has agreed to aggressively recruit 80 additional registered nurses (RN) with a significant increase in resources needed to address the severe staffing shortages.” CNA said HCA agreed to create 43 new RN positions that can rotate between Good Sam and Regional Medical Center. 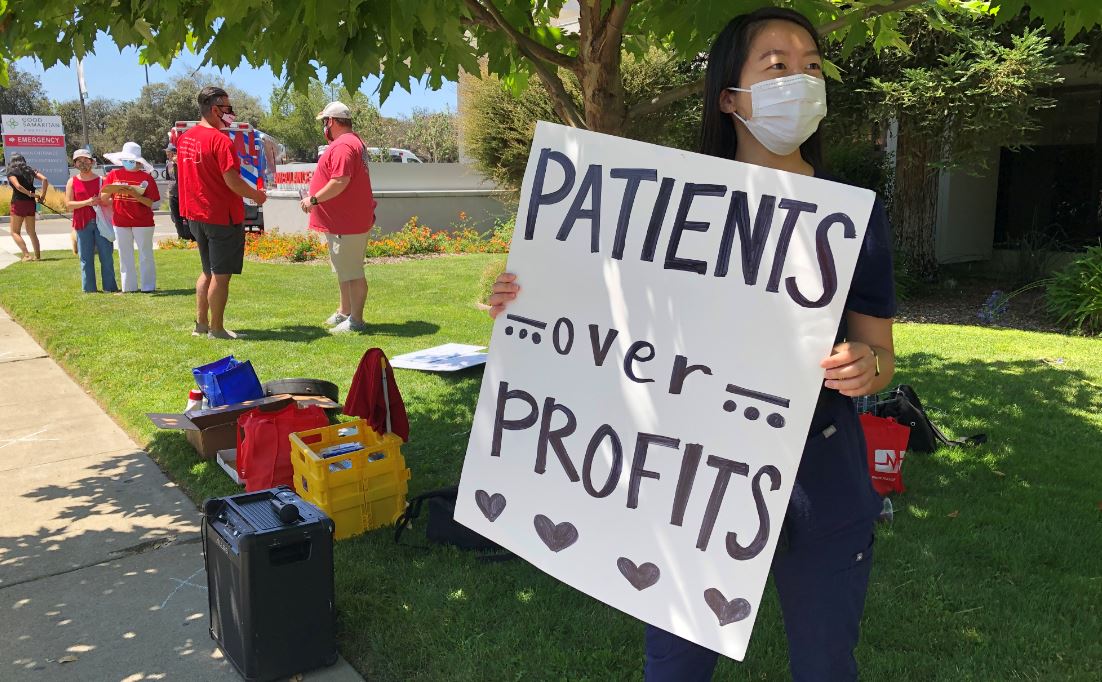 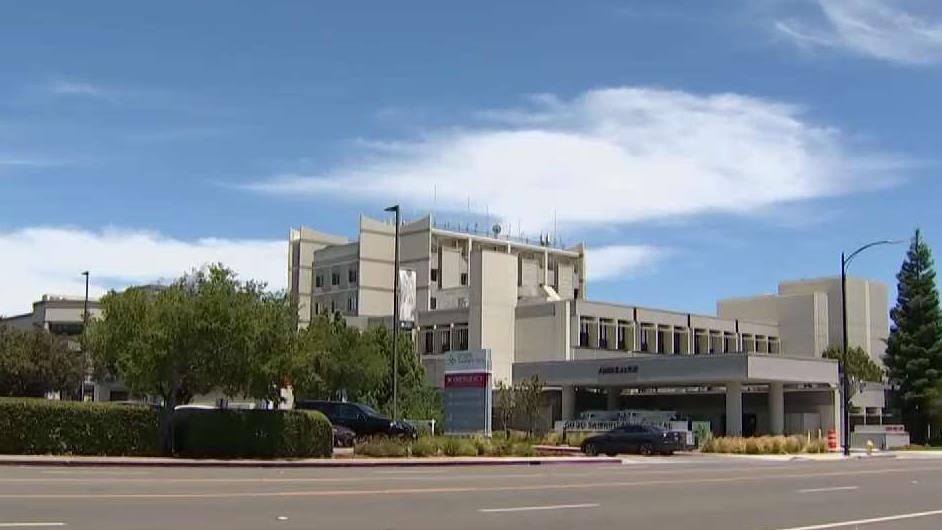 This announcement comes after an NBC Bay Area investigation in June revealed reports of troubling patient care at Good Sam. They include a state violation describing unreported flies and maggots in a patient's nose in the hospital's ICU, video showing a broken elevator delaying a patient’s care and several nurse-to-patient ratio state deficiencies, particularly in its labor and delivery unit.

Around the same time, more than a dozen OB/GYN specialists with Los Olivos Women’s Medical Group stopped sending its pregnant patients to Good Samaritan Hospital for deliveries and surgeries after a decades-long relationship with the facility. Sources close to the matter told the Investigative Unit the move was was due to patient care concerns. Los Olivos' website now states it sends its patients to El Camino Hospital in Mountain View.

In July, the Centers for Medicare and Medicaid Services (CMS) hit Good Samaritan Hospital with a “Notice of Termination.” A notice of termination occurs when federal health surveyors find enough problems at a hospital to determine it is at risk of losing its Medicare contract. The Investigative Unit has requested the report from CMS and HCA Healthcare to confirm the exact deficiencies but has yet to receive it.

The new agreement between nurses and Good Samaritan Hospital and Regional Medical Center runs through next June.

Candice Nguyen is an investigative reporter with NBC Bay Area. To reach her about this story or others, e-mail candice.nguyen@nbcuni.com.