More than 100 Good Samaritan Hospital nurses picketed outside the South Bay medical center Wednesday afternoon, protesting “dangerous” staffing levels they say have plagued the hospital for more than a year without action from management.

“We’re out here today because we’ve tried everything we know how to do,” Good Samaritan nurse Jeremy Wright said. “We’ve followed all the chains of command like we’re supposed to do and it got to the point where they’re not really working with us.”

Nurses at the protest said staffing shortages and a culture of putting profits over patients are driving nurses away in droves. A representative from the California Nurses Association said more than 300 nurses have left the hospital over the past year.

“I’m not sure they’re taking it seriously,” said Good Samaritan ER nurse Deidre White. “I feel like they’re giving us a lot of pushback rather than giving us what we need to do the best job we can.” 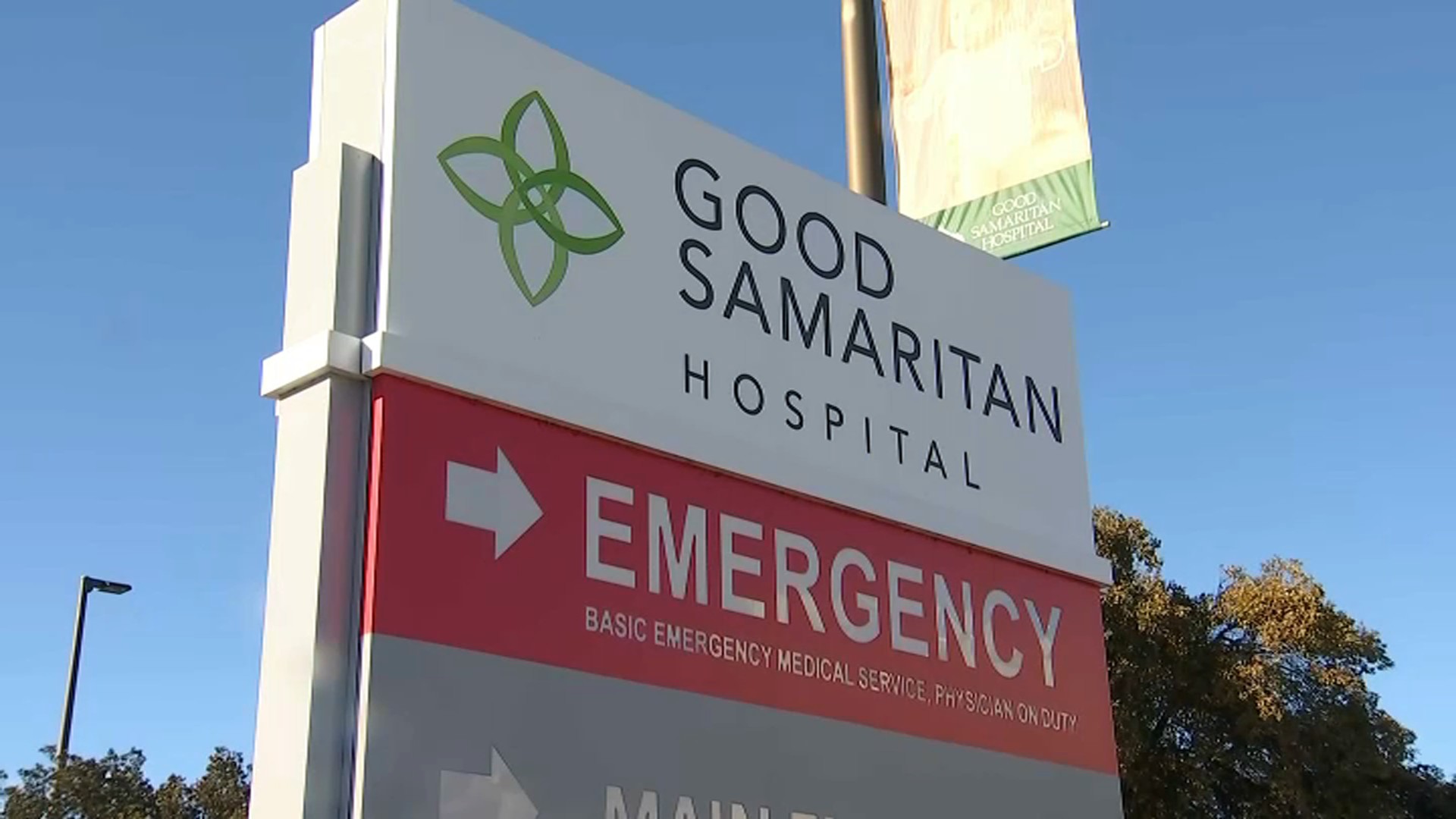 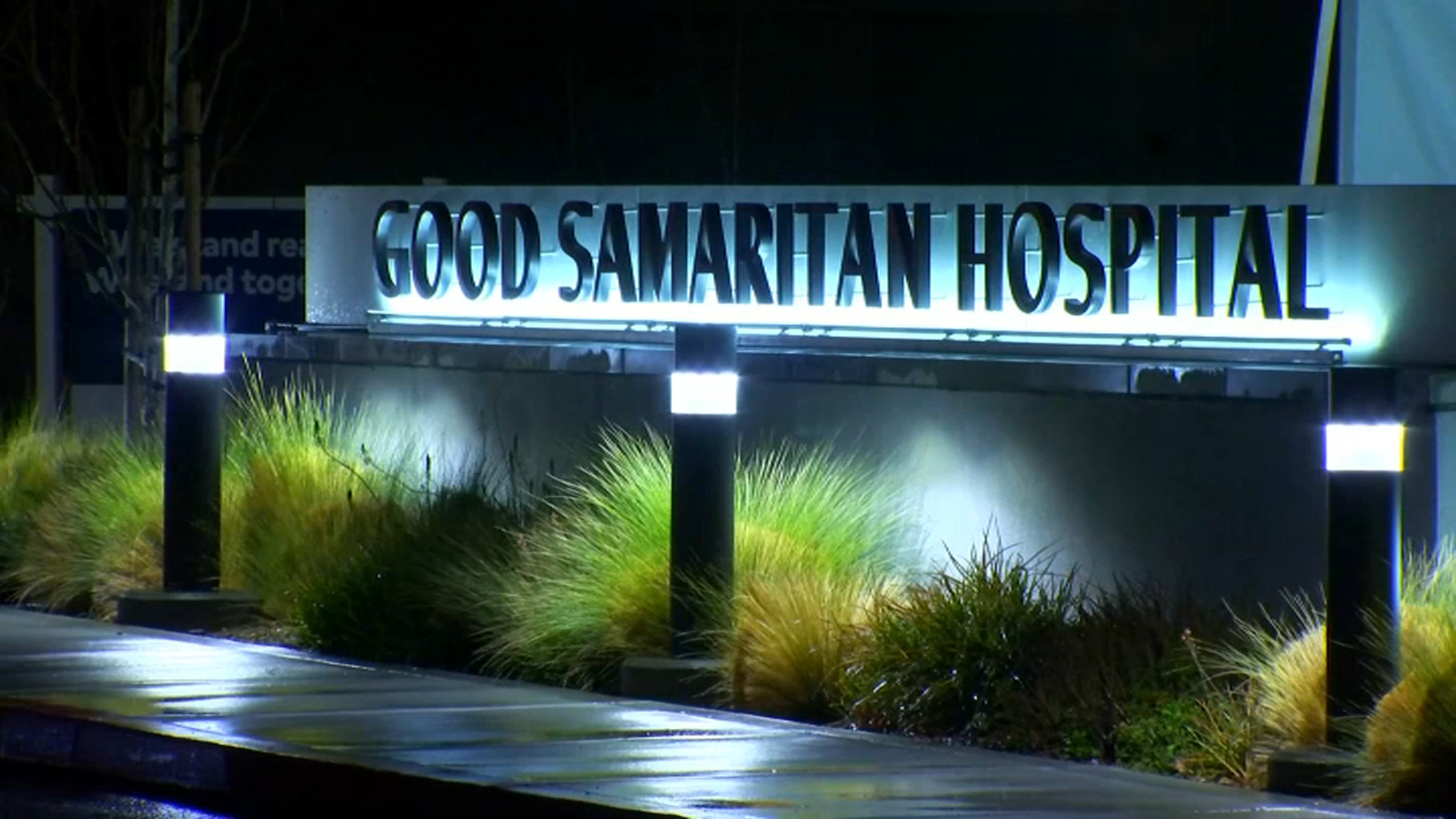 “We respect the right of labor unions to hold an informational picket as these types of activities are customary and expected,” HCA spokesperson Janine De la Vega said in a written statement. “Our goal is to support a culture of colleague safety, care excellence and compassion.”

As NBC Bay Area first reported, Good Samaritan was hit with a “Notice of Termination'' from federal hospital regulators earlier this month, which means the hospital could lose its Medicare funding unless it fixes the deficiencies found by health inspectors.

It’s unclear exactly what those deficiencies are, as neither the hospital nor health regulators have made the notice and inspection report public.

But as NBC Bay Area reported in May, health inspectors were recently making the rounds at Good Samaritan in response to a number of nurse complaints to the California Department of Public Health over concerns the hospital was regularly out of compliance with staffing regulations. Nurses said those staffing violations put patients in danger

“Right now, everyone is in a frenzy because now the federal government is taking notice,” said South Bay Assemblymember Ash Kalra. “That doesn’t happen by accident. That happens because of a pattern and practice of putting your profits ahead of your patients and ahead of your doctors and nurses.”

Kalra is among a trio of South Bay lawmakers who took HCA Healthcare and Good Samaritan managers to task in a June letter that blasted the company over safety and staffing practices.

“Unfortunately this is not the first time I’ve been out here with the nurses at these HCA hospitals,” Kalra said. “When HCA, which is very well known for practices of shutting down hospitals and cutting care, comes into our community and continues those practices, we’re going to say enough is enough.”

Without providing specifics, De la Vega said the hospital has already corrected the deficiencies identified by inspectors and said they look forward to CMS validating their corrections within 90 days.

“We have corrected the CMS findings,” De la Vega said in a statement. “Some of the issues noted are due to the national nursing shortage amid increasing patient volume as COVID-19 restrictions have been lifted. Part of our work includes a surge plan to ensure proper staffing at all times.”

The response didn’t satisfy nurses on the picket line.

“It’s sad to say that it had to go that far to get some kind of results for them to do the right thing, to do the thing they should have been doing for a long time,” Wright said. “It seems like it’s a typical HCA thing where they just ignore, ignore, ignore until somebody, a government agency, steps in and forces them to do the basic things they should already be doing.”