Alaska Airlines said Tuesday it will start daily nonstop flights between Honolulu and both Oakland and San Jose.

The airline said the flights will begin April 10. It said that through Friday, it would sell some seats for as low as $298 per round trip. The offer covers travel Mondays through Thursdays between April 10

Alaska currently flies from Oakland and San Jose to three other destinations in Hawaii: Kona, Lihue and Kahului. It also flies to Hawaii from several other West Coast cities and from Anchorage. 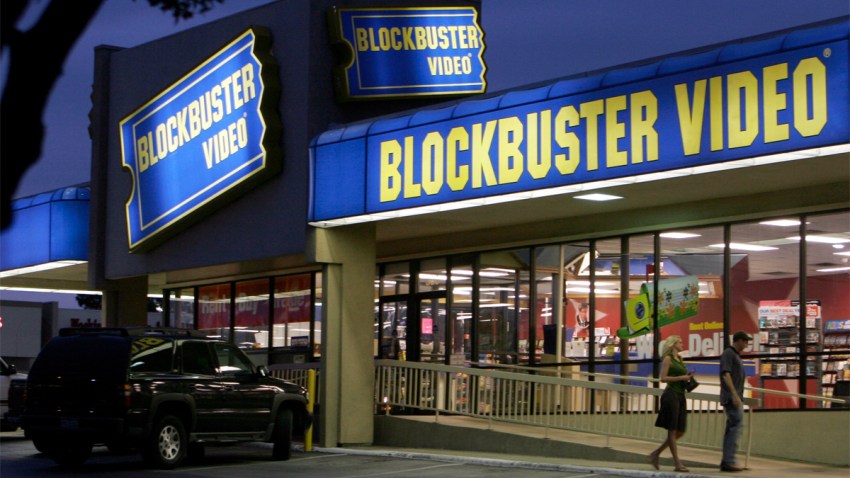 Six Years After Last Tweet, Blockbuster is Making a Comeback

Alaska Airlines and Horizon Air are owned by Seattle-based Alaska Air Group Inc. Shares of the parent company fell 79 cents, or 1.2 percent, to $65.74 in midday trading.