With his recent reorganization within Google Cloud, CEO Thomas Kurian is living up to the company's big expectations when it hired him two years ago.

CNBC reported Wednesday that Kurian, in a recent email to staff, announced a broad reorganization within Google Cloud's engineering units. The shakeup is meant to help Google Cloud continue to grow its market share while streamlining an organization that has ballooned since Kurian took over. The technical unit alone has doubled since he joined, Kurian said in his recent email.

Google still lags behind Amazon and Microsoft in market share, but the recent reorganization and steady gains show why Kurian, an initially unlikely candidate, is doing what Google had hoped. 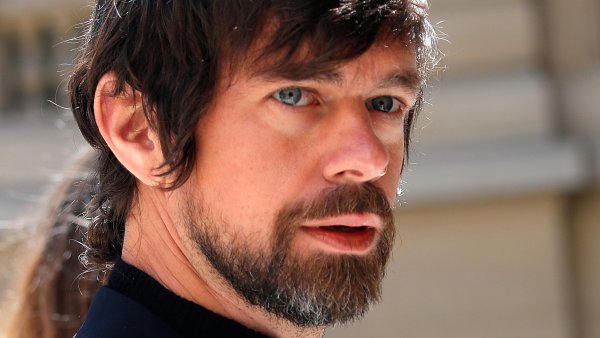 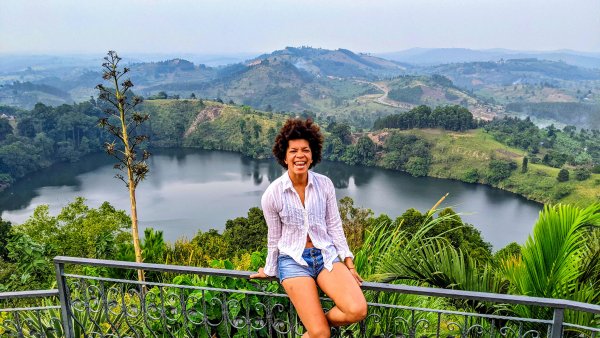 In the latest re-org, several veterans moved on, breaking a long tradition at Google. There's a joke among Google employees that longtime middle managers and executives can sit comfortably in their positions for as long as they want despite changing business needs, thanks to the cultural bureaucracy. But in this latest move, Kurian showed he isn't afraid to give others more responsibility.

Eyal Manor, who has been at the company more than 14 years and worked within Cloud for five years, will be leaving that organization. Manor oversaw the app management service Anthos, which Google hopes will give it an edge against rivals. Manor will look for other areas inside the company to work, Kurian said. A representative from Manor and Google spokesperson Jacinda Mein both said that Manor chose to leave the group, and that the timing coincided with this reorg.

The reorg also removes Urs Holzle from some of his day-to-day responsibilities in favor of a more strategic role. Holzle was one of Google's first ten employees and first vice president of engineering. He recently faced backlash from employees for contradicting his own remote work policies, too.

Kurian also moved to unify Google Cloud's technical teams under Brad Calder, who will take on some of Manor's and Holzle's responsibilities and report directly to Kurian. Calder spent eight years at Microsoft before joining Google Cloud in 2015.

Kurian has also put a strong focus on the company's sales organization. Prior to Kurian, 10 managers would have to provide approval before a salesperson could offer a discount to a customer, and the deal would then require non-disclosure agreements and a team of lawyers. Kurian streamlined some of those practices early on.

He has also encouraged the sales teams to incorporate other Google products, such as artificial intelligence tools and the Android mobile operating system, into their pitches in attempts to compete for more customers, especially more noteworthy ones. Kurian also reportedly boosted salespeople's salaries to be more competitive than Amazon and Microsoft.

Kurian had a reputation for a no-frills, at-times militant leadership style at Oracle. When Google hired him in 2018, it came as a shock because he was the least "Google-y" person to be a leader at the company, where employees largely felt they had a voice and everything was working toward a greater good.

Culturally, Kurian is still trying to figure out how to navigate that longstanding justice-motivated employee culture, but he isn't completely writing it off, as some internally expected. Most recently, he claimed to seek information from the U.S. Customs and Border Patrol about how the company's artificial intelligence cloud tools would be used amid employee concern. While, there's still a contingent of employees upset with the prospects, Kurian hasn't completely written those concerns off yet.

But culture fit is not why Google hired him. They knew his reputation. Google's culture more generally had already begun moving toward a culture that no longer shied away from military contracts or used slogans like "Don't Be Evil."

Editor's note: This article has been updated to clarify the circumstances of Eyal Manor's departure from Google