Flames ripped through brush-covered hillsides in Laguna Niguel, near Laguna Beach, ripping through canyons and hills, destroying at least 20 homes. 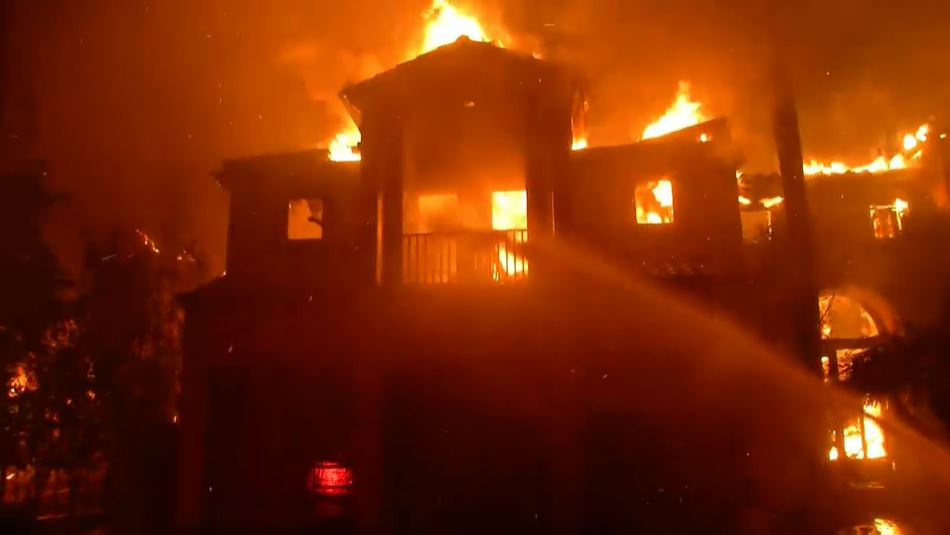 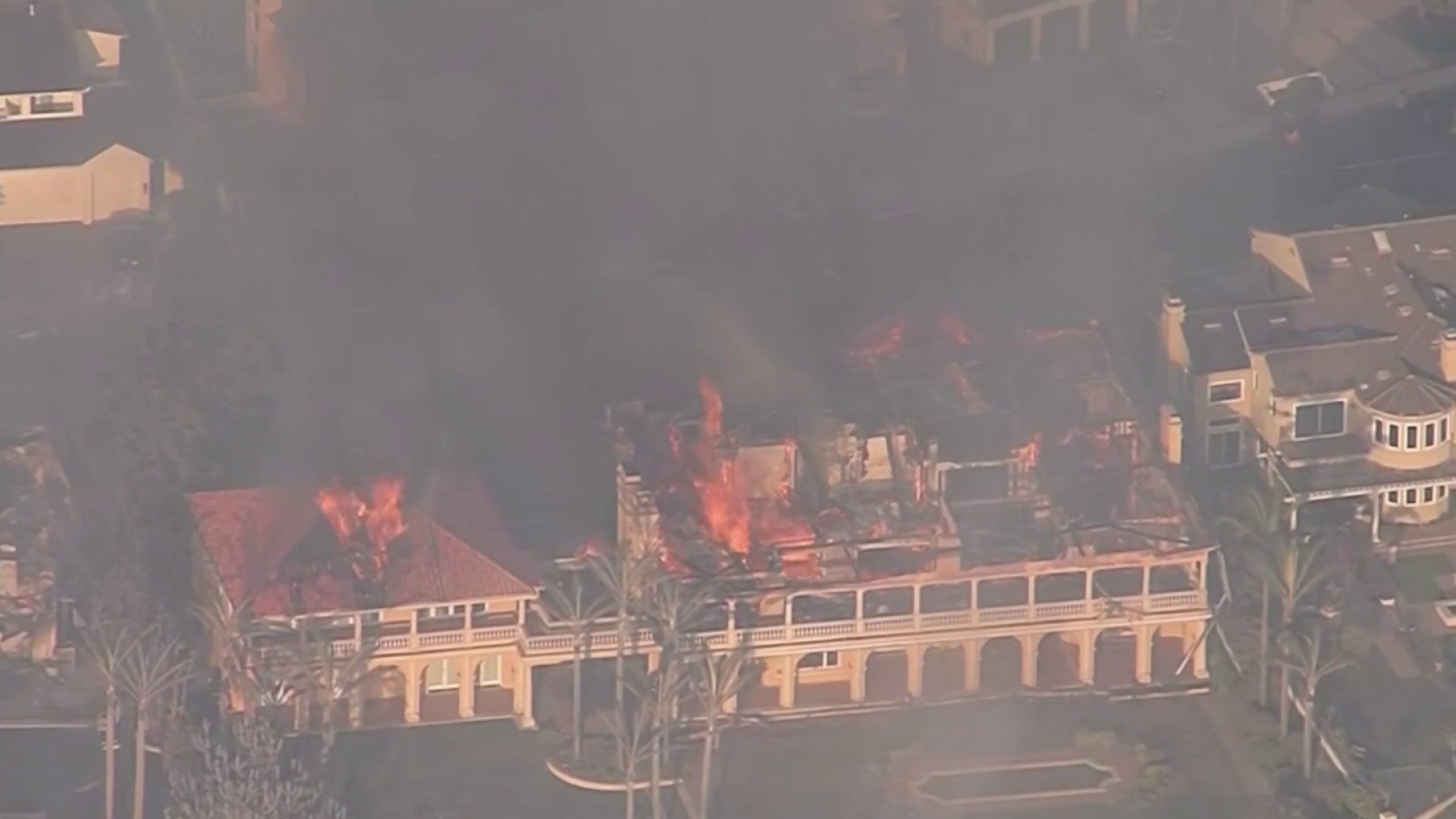 “I have some friends who live on this street so it’s unfortunate to see their house go up in flames,” said Carson Williams, who lives near the fire. “This entire street is chaotic right now. It seems like a war zone out here.”

Firefighters battled the flames through the night to keep them from spreading. Some of the homes were gutted in minutes.

“I just never thought a fire would reach this far in, it’s just crazy,” said Brad Mori, who was evacuated.

First responders evacuated 100 homes and Mori grabbed what he could in minutes and got out.

Luckily, his home was saved.

“It was just heavy smoke all up in here, it was smoky,” said Mori. “So we thought it was pretty bad.”

The small fire started in the afternoon, spreading to dozens of acres, also fueled by dry brush from the drought.

“Wildfire season as we know it today, it’s not just the summer months anymore. It’s 12 months a year, and we really have to be prepared year-round for fire,” said Orange County Supervisor Lisa Bartlett.

Firefighters said embers from the canyon went into the homes above and even into the vents – sparking new fires, so they were inspecting the entire neighborhood.

Investigators are still trying to determine what sparked the wildfire.