California's population has grown to 39.4 million. 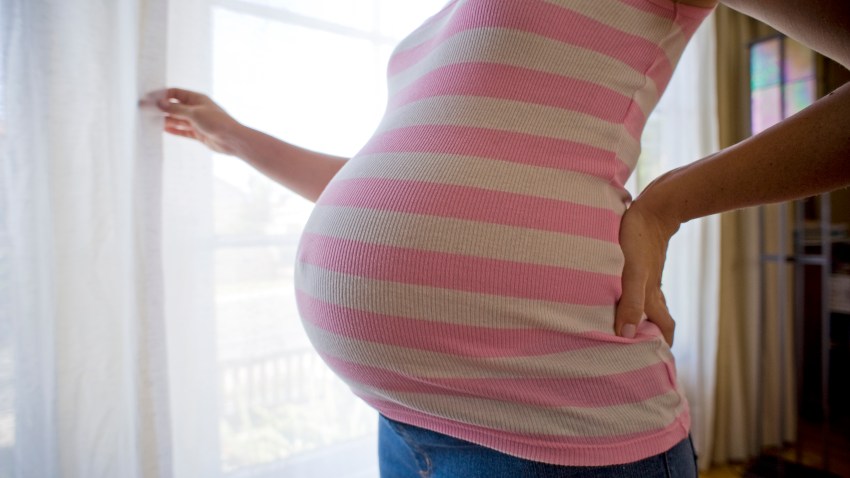 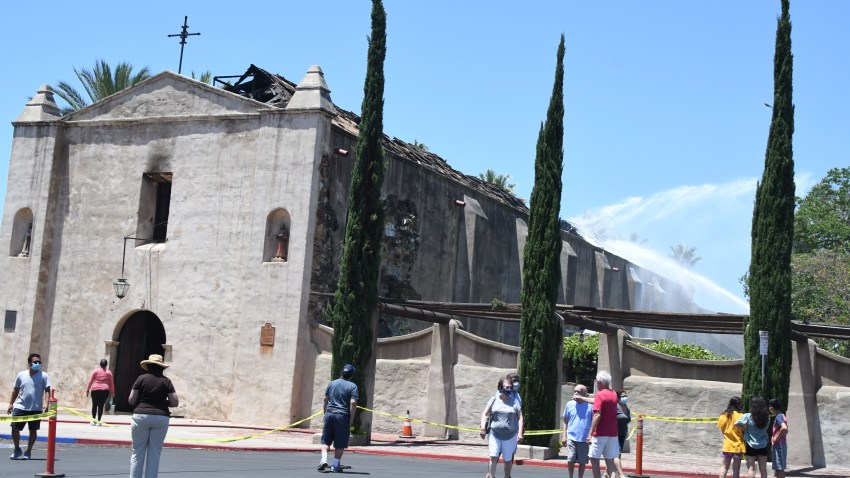 The department says net migration added 70,000 persons to California last year. That includes all foreign immigrants regardless of legal status, residents who left the state to live abroad, and the balance of people who move to and from the California from within the United States.