Gov. Gavin Newsom announced a new program Friday that will put hundreds of cameras up along California freeways, including the Bay Area and Southern California.

It's all part of a pilot program, putting 200 cameras in 50 locations in Alameda, Contra Costa, Los Angeles and Orange counties. 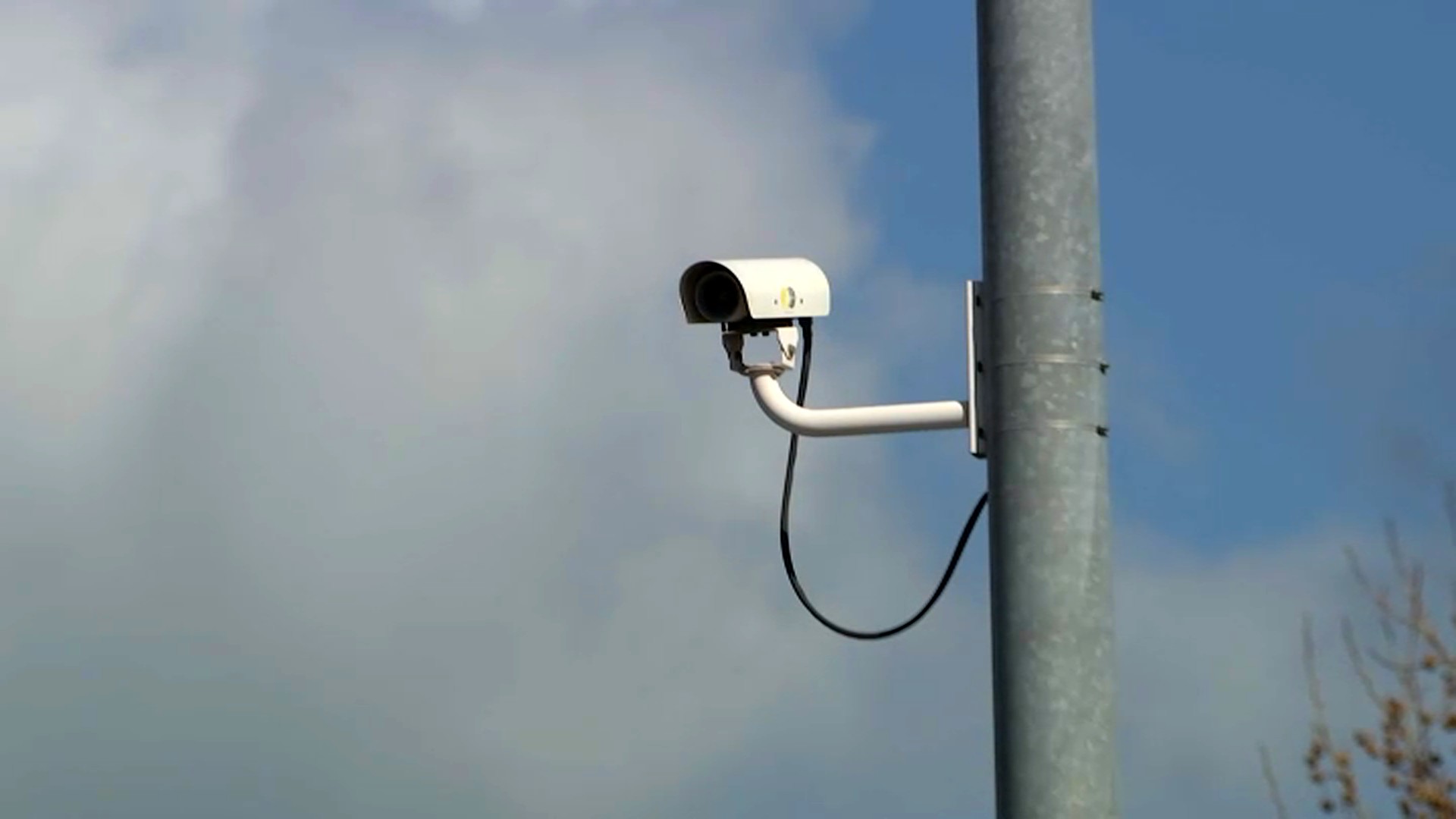 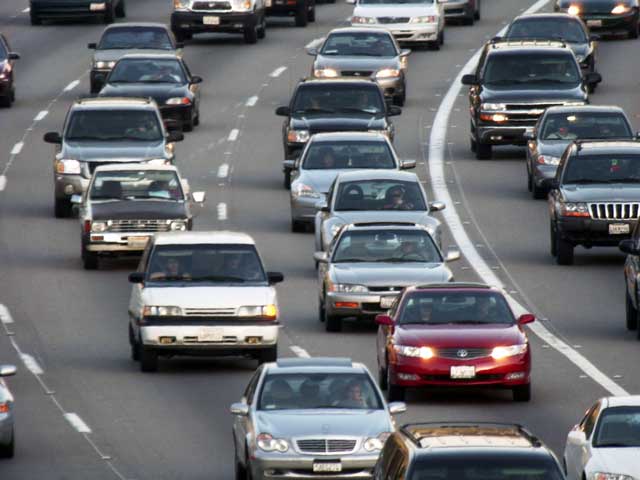 Morris' case is still unsolved at this time.

Alameda County Sheriff Gregory Ahern has been an outspoken proponent about the need for freeway cameras. He said they will help investigators solve future freeway crimes.