A disability rights advocate will become the second openly transgender person to serve as a California judge after being appointed Friday by Gov. Gavin Newsom.

Andi Mudryk, 58, chief deputy director at the Department of Rehabilitation, will serve on the Sacramento County Superior Court.

She follows in the path of Alameda Superior Court Judge Victoria Kolakowski, who became the first openly transgender judge after being elected in 2010.

“Andi Mudryk is a great appointment and will be a wonderful judge,” Kolakowski tweeted. “I’m glad to finally have a trans colleague on the bench in California.”

Mudryk has the distinction of being the first transgender person appointed to the California bench. 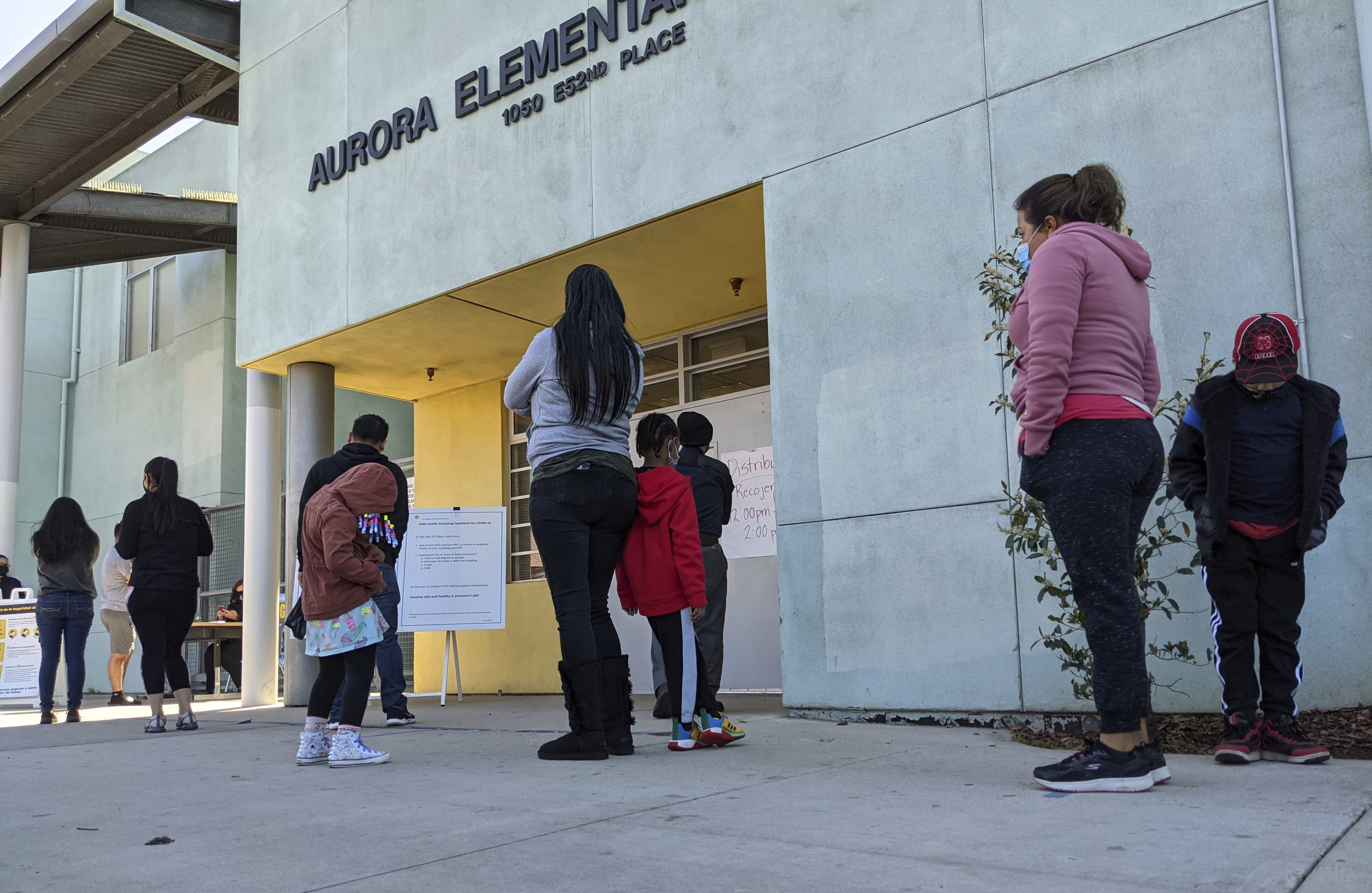 Her appointment comes as political battles are waged over transgender rights in the U.S. amid a culture war, and as Newsom seeks to leave a legacy of diversity on California courts.

Newsom is scheduled Monday to swear in Justice Patricia Guerrero as the first Latina on the California Supreme Court. She was confirmed unanimously on Tuesday. In 2020, he nominated the first openly gay justice, Martin Jenkins, who is the third Black person to serve on the high court.

“As governors and state legislatures across the country attack the trans community, we applaud Gov. Newsom’s continued commitment to increasing trans representation,” Tony Hoang, executive director of Equality California, said in a statement. “California continues to remind the rest of the country that LGBTQ+ voices are essential to achieve full equality.”

Mudryk, who has brittle bone disease, previously served as chief counsel at the Department of Rehabilitation and held various positions at several disability legal rights organizations.

Mudryk did not reply to an email from The Associated Press seeking comment.

Mudryk, a Democrat, has a law degree from George Washington University. She will receive $225,000 in annual compensation.