Security Guard Dies After Assault at Parking Garage in Modesto

Police in central California say a 70-year-old security guard was killed after trying to intervene in a fight in a parking garage. 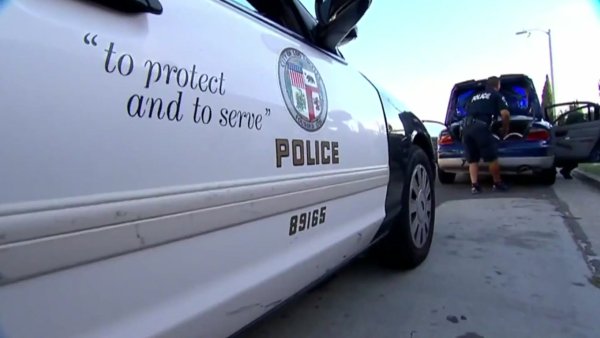 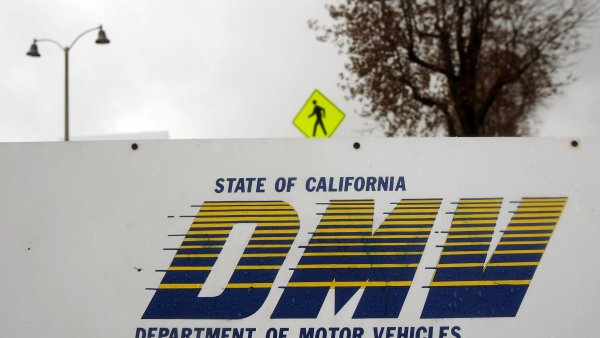 Ex-DMV Torrance Office Manager To Be Sentenced For Taking Bribes

The department says 33-year-old Don Lacey was booked into the Stanislaus County Jail on charges that include assault with great bodily injury.

Graves says Lacey allegedly struck Whitehead after the guard tried to intervene in an argument between the suspect and a female parking attendant.

She says a witness followed Lacey as he left the garage. The witness helped officers find Lacey, who was taken into custody.