Police in Northern California say suspects arrested with counterfeit $100 bills kept receipts tying them to purchases made with the phony cash.

Officials in Lincoln north of Sacramento say a man and a woman in their 30s had several fake bills in their car when they were taken into custody Friday.

The Sacramento Bee says the man and woman could face charges of possession of counterfeit currency, burglary and conspiracy. The newspaper says both suspects were on probation. 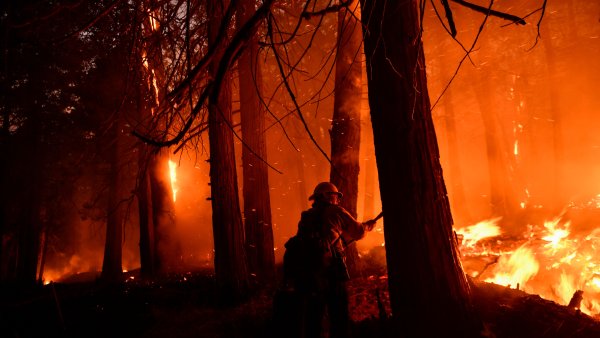 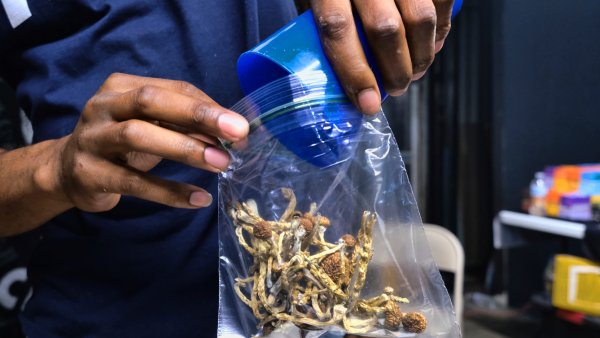 A third person in the car, a woman in her 30s, was arrested on suspicion of methamphetamine.