US Pledges to Work More Closely With States vs. Wildfires

As wildfires continue to choke California and other Western states, the Trump administration pledged Thursday to work more closely with state and local officials to prevent wildfires from ever starting.

Agriculture Secretary Sonny Perdue said the Forest Service and other agencies will step up efforts to cut down small trees and underbrush and set controlled fires to remove trees that serve as fuel for catastrophic blazes, including a series of deadly fires that have spread through drought-parched forests and rural communities in California.

Six firefighters have died in those wildfires.

Perdue, who toured the California fires this week, said they were "stark reminders of the immense forest-fire health crisis in this country, and the urgent need to dramatically increase our preventative forest treatments."

"To truly protect our forests we must increase the number and the size of our (prevention) projects across the local landscape and across boundaries, and frankly we can't do this by ourselves," Perdue said at a news conference at the Capitol.

Perdue pledged a "shared stewardship" approach in which the Forest Service, Bureau of Land Management and other federal agencies work with state, local and tribal officials to fight and prevent wildfires.

The action comes as California and other states face longer and more destructive wildfire seasons because of drought, warmer weather attributed to climate change and homes built deeper into forests.

Yosemite National Park's scenic, Northern California valley reopened Tuesday after a 20-day, smoked-forced closure, and hundreds of people were evacuated from Glacier National Park in Montana after a wildfire destroyed at least nine homes and cabins in one of the park's historic districts.

In Washington state, meanwhile, officials have distributed masks to combat unhealthy air filled with smoke from wildfires that have blanketed the Northwest. 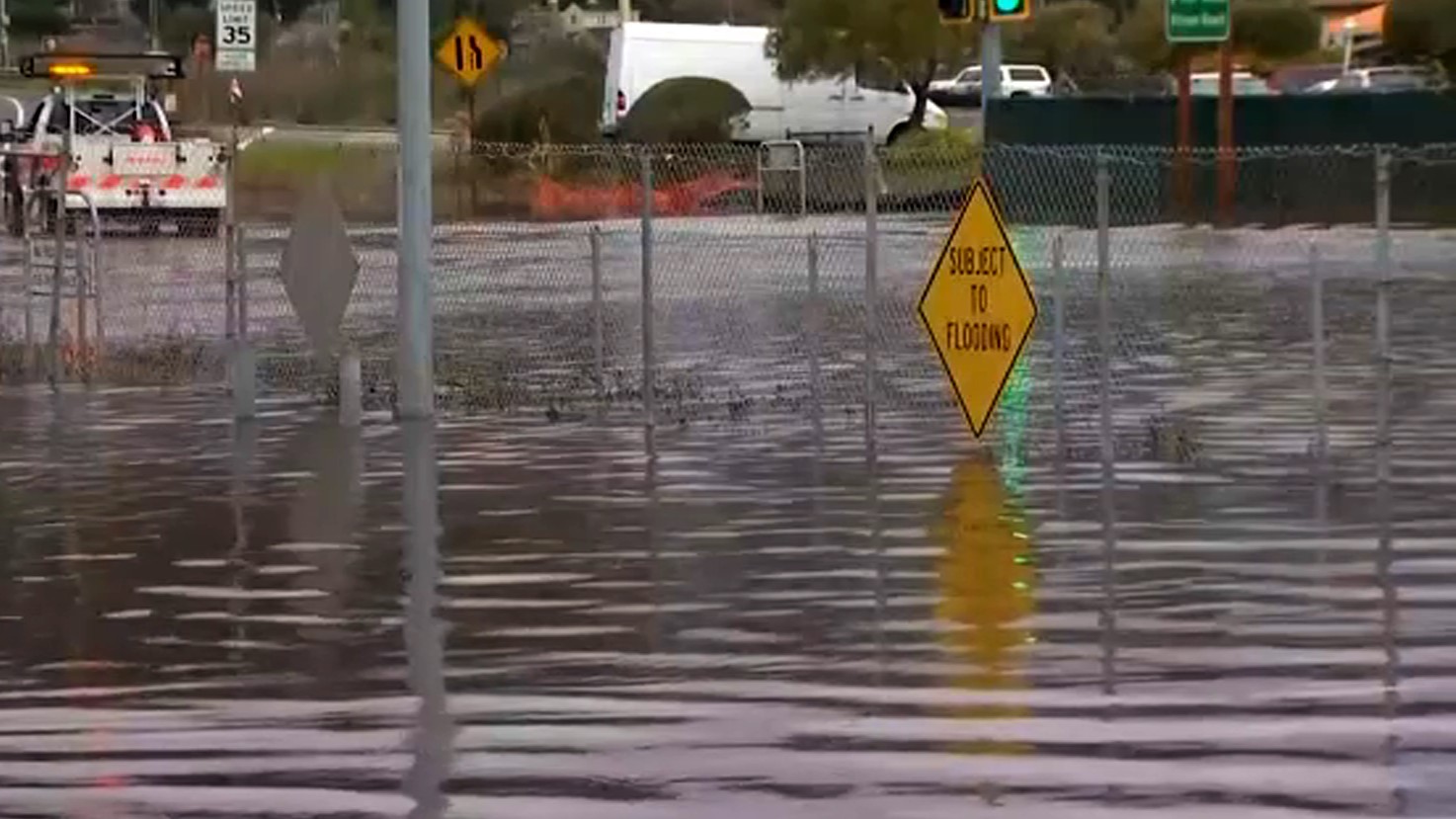 Potential Megaflood: What Damage Could Look Like and What's Being Done to Prepare 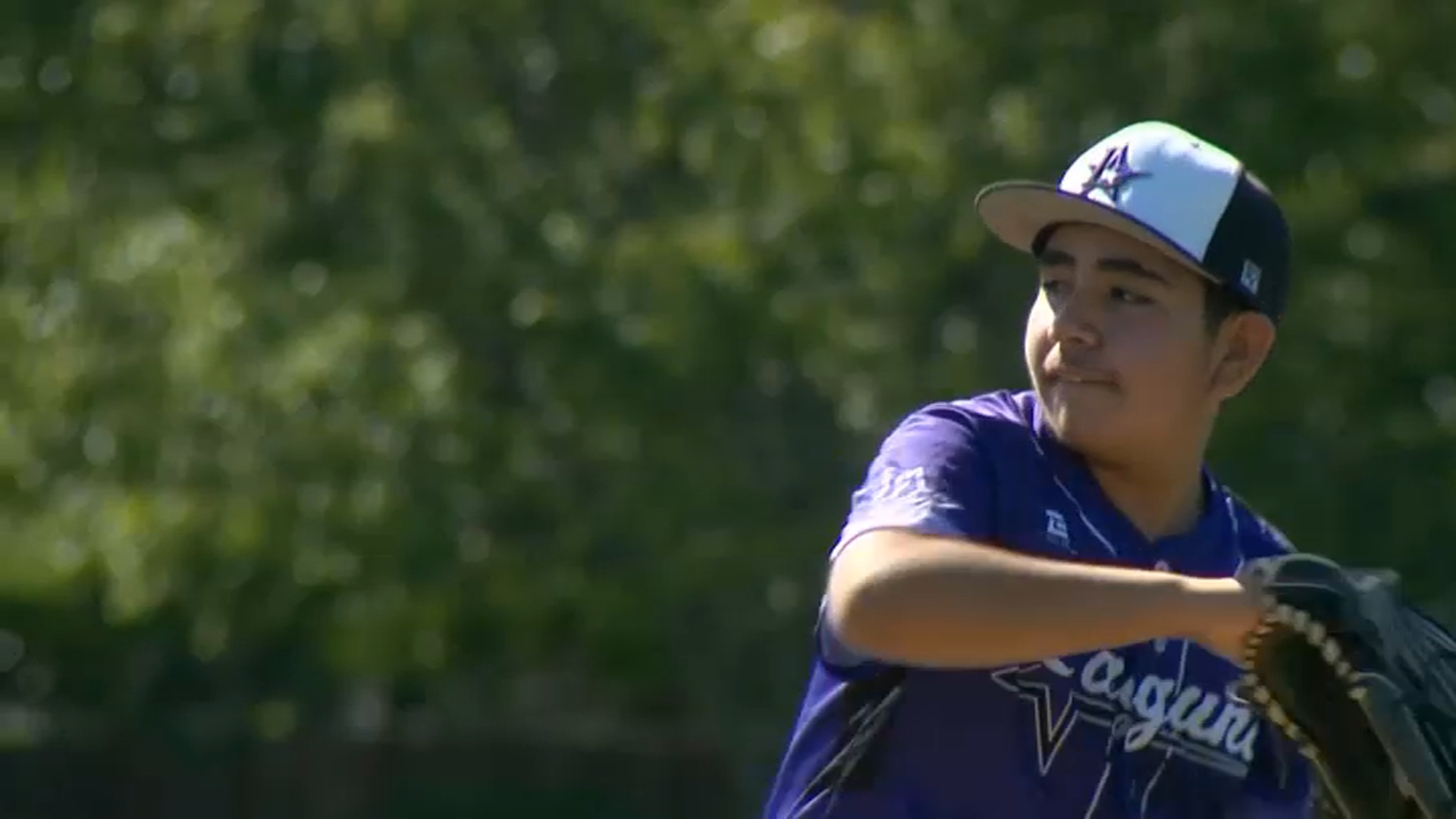 "It is unacceptable to me to have Northwest seniors and young people being afraid to open their doors in the morning because they are afraid of smoke." Wyden said.

Longer and hotter wildfire seasons are the "new normal," said Sen. Maria Cantwell, D-Wash., "and we have to meet it with a very, very aggressive response" that includes drones, satellites and other technology.

Not all efforts will be popular, Cantwell said, noting that some Seattle area residents opposed controlled burns this spring because they feared the smoke.

"I guarantee you now, Seattle would definitely take a little bit of smoke instead of the eventual, all-summer-long smoke that we're getting," she said.

Perdue, Cantwell and other officials said the focus on prevention could save money, noting that federal wildfire costs approached $3 billion last year, an all-time record.

"There's no quick fix," Perdue said, but increased collaboration could eventually save money or at least "get more done with the same costs."

Congress earlier this year created a wildfire disaster fund to help combat increasingly severe wildfires. The law sets aside more than $20 billion over 10 years to allow the Forest Service and other federal agencies to end a practice of raiding non-fire-related accounts to cover wildfire costs.

The plan takes effect in October 2019.