A third of the 3,500 inmates at San Quentin State Prison near San Francisco have tested positive since officials transferred 121 inmates from the heavily impacted California Institution for Men in Chino on May 30 without properly testing them for infections.

“I don’t say this lightly, but this is a failure of leadership. This crisis is completely avoidable,” said state Sen. Mike McGuire, who represents the San Quentin area.

The transfer from the stricken prison in Southern California “should have never happened,” McGuire said at a Senate oversight hearing. ”And then the virus spread like wildfire." 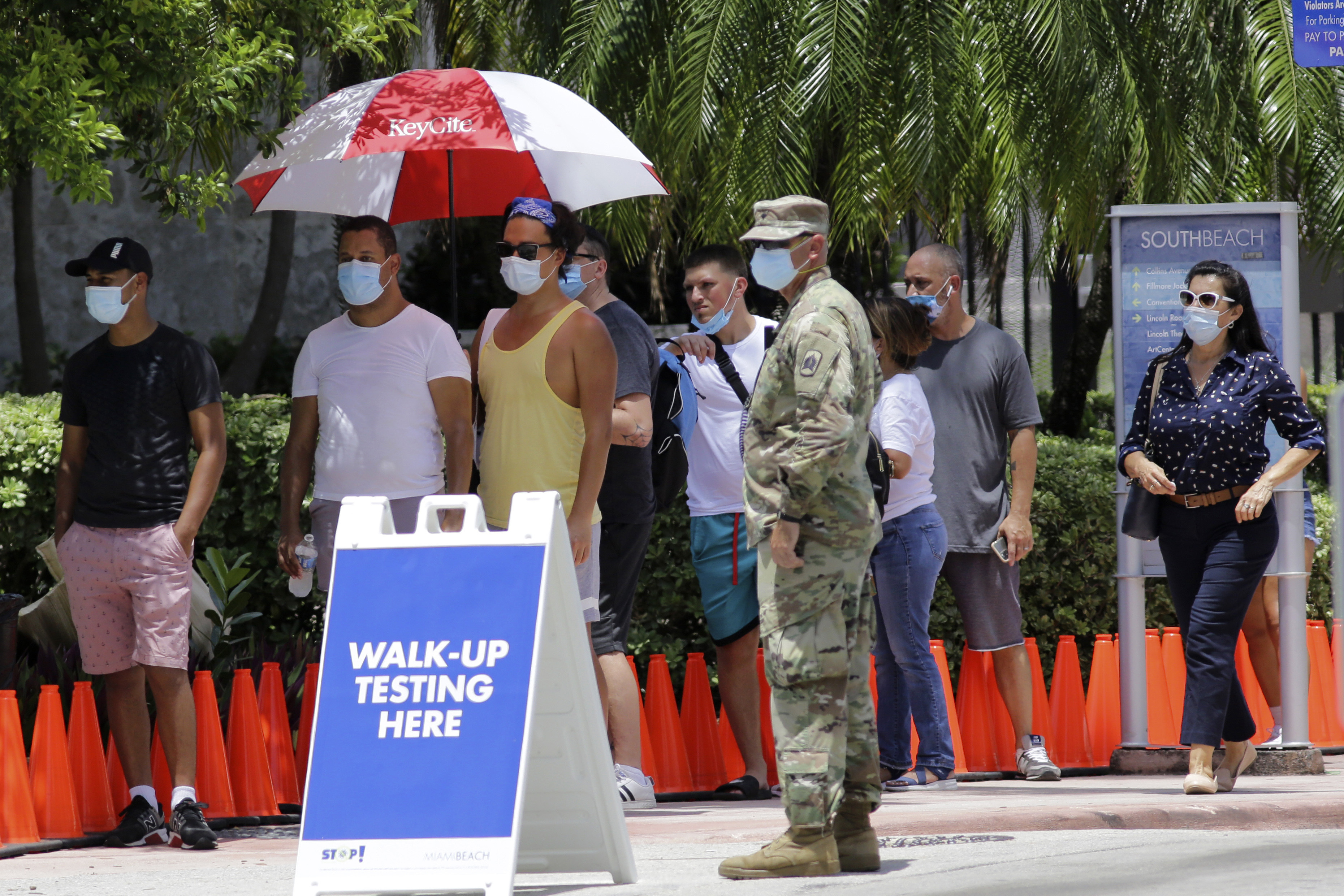 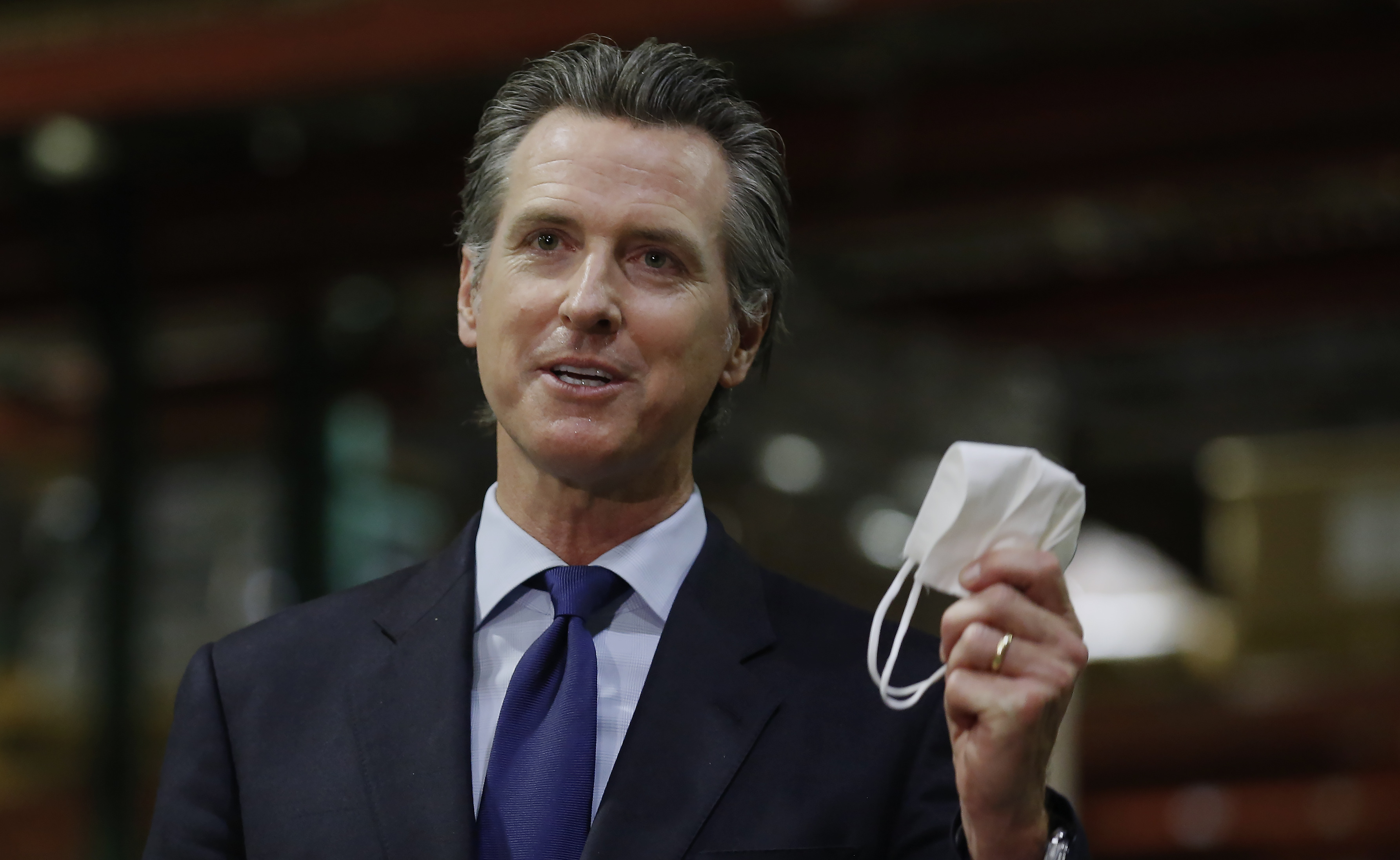 Assemblyman Marc Levine, a fellow Democrat who also represents the region, said lawmakers and inmate advocates had been warning everyone from Gov. Gavin Newsom on down since the start of the pandemic that prisons were uniquely vulnerable.

He called the transfer of infected inmates to San Quentin “the worst prison health screw-up in state history.”

“We cannot sweep it under the rug. There must be accountability,” Levine added. “Never has too little, too late been more true, or cruel.”

The number of San Quentin inmates who have tested positive for the coronavirus is so great, the prison is running out of space to safely house them. Raj Mathai reports.

Officials recently announced a new plan to free certain inmates statewide who are within six months of their release date, and said those early releases to parole or probation supervision were being expedited at San Quentin. The state also plans to more swiftly release eligible inmates with high-risk medical conditions.

“The thought that we don’t care or I don’t care personally, that’s the farthest from the truth,” Diaz said.

McGuire said 24 out of 25 intensive care beds in San Mateo County are full, with eight of those patients from San Quentin.

J. Clark Kelso, a federal court-appointed receiver who controls medical care in the prison system, said 42 of San Quentin’s inmates have been sent to outside hospitals.

He said the problem at San Quentin stemmed from good intentions, when officials decided to move medically vulnerable inmates from the Southern California prison, which had been the hardest hit and has accounted for 16 of the prison system’s 22 deaths. The total does not include 71-year-old San Quentin death row inmate Richard Eugene Stitely, who died a week ago and tested positive for coronavirus, although his exact cause of death has not yet been determined.

Those transferred inmates had tested negative for infections, Kelso said — but some of the tests were weeks old.

Two of 66 patients transferred to Corcoran State Prison in the Central Valley later tested positive, Kelso said, but Corcoran has largely been able to contain the outbreak to 125 inmates and no deaths.

Tents were set up in the yard of San Quentin State Prison to treat inmates with COVID-19. At least 1,011 cases of the virus have been reported.

Twenty-five of the inmates transferred o San Quentin subsequently tested positive for coronavirus, Kelso said, and infections quickly spread through open cell houses with ventilated doors. There were delays in getting test results. And many inmates refused testing, he said, including as many as 300 inmates in one cell house.

San Quentin’s physical layout also makes it more difficult to isolate inmates, Kelso said. Still, about 300 of the more than 1,100 infected inmates are expected to be deemed recovered this weekend, he said.

Newsom has repeatedly defended his administration’s handling of the pandemic in prisons, noting that he has ordered about 3,500 early releases, plans about 3,500 more, and halted transfers from local jails to create more space in prisons for social isolation.