Four counties in the greater Bay Area moved into a less-restrictive coronavirus reopening tier Tuesday, allowing them to reopen more businesses and expand indoor operations for already-open businesses like restaurants and religious facilities.

Contra Costa, Marin, San Mateo and Santa Cruz counties all moved from Tier 2, the red tier, to Tier 3, the orange tier, in the state's four-tiered reopening system following decreases in their testing positivity rates and their rates of new cases.

Great news for three Bay Area counties - they are now in the Orange Tier for the coronavirus, meaning fewer restrictions on businesses, public places and houses of worship. Terry McSweeney reports.

In many cases, all four counties will be able to expand the maximum capacity of indoor businesses from 25 percent to 50 percent or 200 people, whichever is fewer.

Gyms, fitness centers and hotels will also be allowed to reopen indoor pools, while gyms themselves can increase their capacity from 10 percent to 25 percent of their maximum occupancy.

Moving into the orange tier also allows multiple sectors like offices, cardrooms, bowling alleys, climbing walls, wineries and bars, breweries and distilleries at which food is not served to resume operating inside with caps on capacity.

Last week, the state allowed counties in the orange tier to reopen outdoor theme parks and professional sporting venues to fans at limited capacities. However, indoor sports venues, such as the Santa Cruz Warriors' Kaiser Permanente Arena, are still not allowed to sell tickets.

State Health and Human Services Secretary Dr. Mark Ghaly said that while the four Bay Area counties and three others progressed to less-restrictive tiers on Tuesday, the state is still seeing warning signs of cases and hospitalizations rising.

"We do have a number of counties ... who we are concerned about moving back in the future," he said during Gov. Gavin Newsom's Tuesday update on the pandemic and wildfires burning across the state.

"We're working closely with their public health teams and other leaders in their counties to ensure that we are digging into the data, understanding it very well, so that we can take the appropriate steps ... to make sure transmission is reduced as far and as much as possible," Ghaly added. 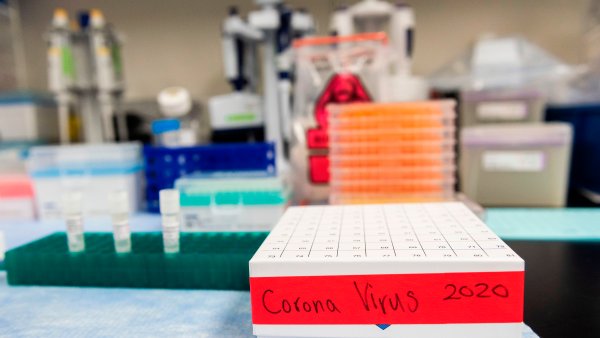 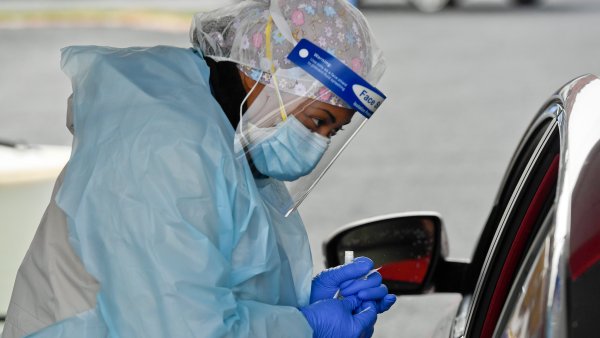 COVID-19 Spreading Faster Than Ever in US, NBC Numbers Show

He also praised the county's resilience after San Mateo County was one of the Bay Area's first COVID-19 hot spots in March and April.

"This will allow many of our retail businesses to start operating at full capacity," Canepa said in a statement. "It means that there is no longer a substantial risk of catching (COVID-19) in this county. Now we must minimize the risk if we want to move to yellow and complete this historic comeback."

Marin County Public Health Officer Dr. Matt Willis said that while the county's tier change is a positive sign, maintaining that progress will be a key to saving lives as flu season continues and the holiday season arrives.

"We've all made sacrifices to get in front of this pandemic in Marin," Willis said. "This progress is a sign of what we can do. But it is way too early to let up."

All four counties will be required to stay in the orange tier for at least three weeks before they would be allowed to move into the state's least-restrictive tier, which includes resuming indoor operations for businesses like bars, arcades and ice- and roller-skating facilities.

Each county would also have to meet the least-restrictive yellow tier's case rate, test positivity rate and health equity metric thresholds for two consecutive weeks to be allowed into that tier.

To date, only San Francisco County has moved into the yellow tier among the 11 counties in the Bay Area and Monterey Bay peninsula.