A temperature-monitoring ring may be able to determine when the wearer has been infected with the coronavirus, even when symptoms of the infection are subtle, according to a study led by researchers at the University of California at San Francisco and UC San Diego.

While the study did not determine how effective the ring is at detecting the virus in asymptomatic patients, the Oura ring detected a fever in 38 of the 50 participants before symptoms were reported or noticed.

According to senior author of the study and UCSF assistant professor Ashley Mason, the Oura ring's continual temperature tracking is better suited to determining symptoms like a fever than a thermometer, which can't necessarily account for regular temperature fluctuations.

"Single-point temperature measurement is not very meaningful," Mason said. "People go in and out of fever, and a temperature that is clearly elevated for one person may not be a major aberration for another person. Continual temperature information can better identify fever."

All participants in the study had previously been infected with the virus but the researchers were able to analyze biometric data recorded by the ring from weeks before each patient was infected.

The researchers have completed a follow-up, observational study in which the rings were provided to nearly 3,400 health care workers in the U.S. 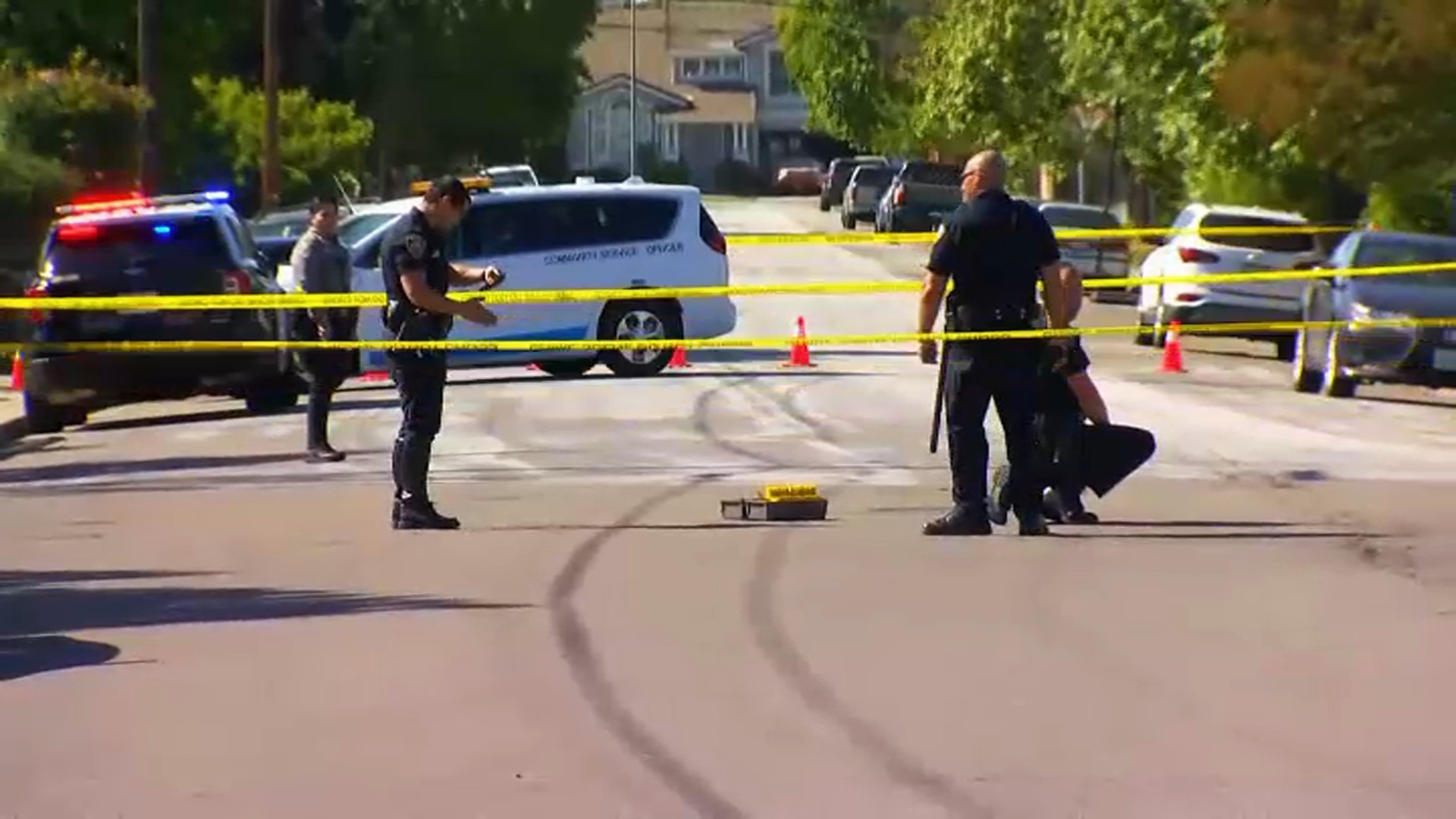 Curry, Warriors Rally Past Mavs for 2-0 Lead in West Finals

In addition, the researchers and Oura invited existing users of the ring to participate in the study, resulting in more than 65,000 people around the world joining via the ring's companion mobile app.

The UC researchers are currently preparing the follow-up study for publication. Eventually, the research team hopes to build an algorithm that can alert Oura ring wearers when they are becoming sick.

"The hope is that people infected with COVID will be able to prepare and isolate sooner, call their doctor sooner, notify any folks they've been in contact with sooner and not spread the virus," Mason said.