That, per Rapoport, leaves the Oakland-Alameda County Coliseum and Levi's Stadium as the Raiders' only options in the Bay Area.

NBC Sports Bay Area's Matt Maiocco reported Sunday night that the 49ers and the NFL had not yet signed off on the Silver and Black playing in their cross-Bay rivals' territory. 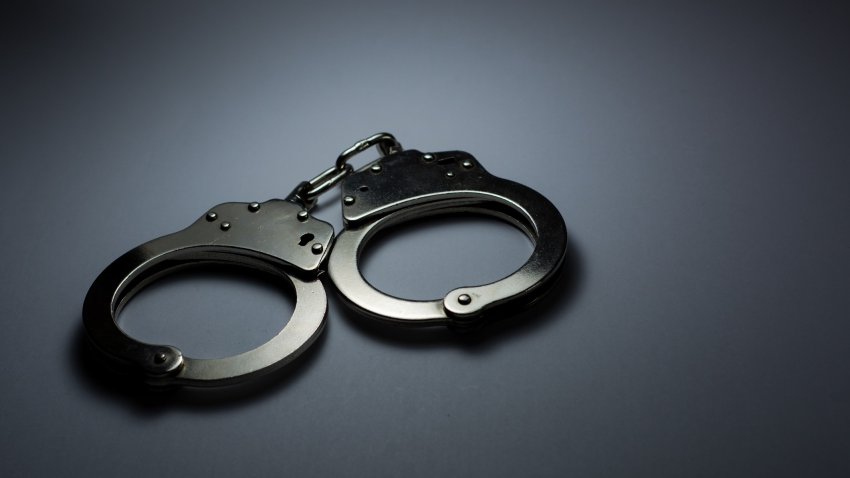 Rapoport's report came hours after San Francisco mayor London Breed told KTVU that "the Oakland Raiders should play in Oakland." The Raiders were discussing using the Giants' ballpark as a temporary home for their last season in the Bay Area, sources told NBC Sports Bay Area on Sunday.

Raiders owner Mark Davis has long been opposed to sharing Levi's Stadium with the 49ers. He told reporters three years ago that he didn't "think it fits the Raiders."

"There's three words that mean something to me in a stadium, in a location," Davis said at the time (via 247 Sports). "That's ingress, egress and parking. The Raiders on game day … if you see our parking lot before the game, the tailgating, it’s probably the largest nondenominational gathering on a Sunday morning that you’ll ever find, and I’m not going to give that up.”