Members of the Bay Area Afghan American community held a rally and march Saturday in Fremont over the current situation in Afghanistan.

They called on leaders in Washington to take more action. IS Threat Forces US Changes to Evacuations at Kabul Airport 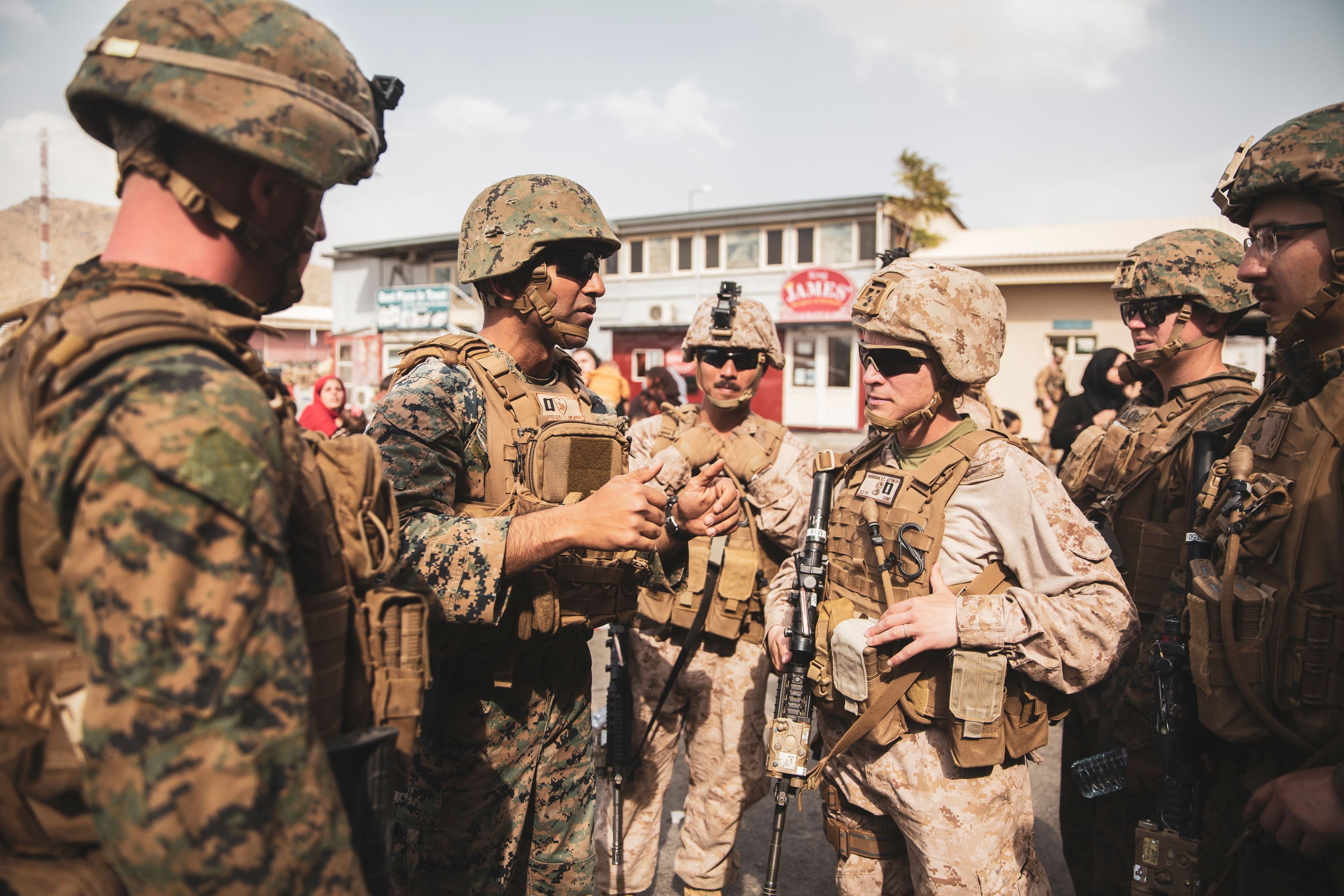 The group went down Thornton Avenue as many carried signs and had a message.

“I am here because I want the Kabul Airport to be open. I want President Biden to please do everything in your power to negotiate with whoever you can in terms of diplomacy to keep the airport open,” said Roya Massoumi, an organizer of Saturday’s rally.

As people in the region try desperately to escape the Taliban, word came out Saturday that the United States Military was establishing alternate routes to the airport due to threats to Americans from ISIS.

“We have so many people on the ground right now that need to be evacuated and we need more time to figure out how to do that,” Massoumi added.

And for many people who attended the rally, they wish that more help arrives in Afghanistan.

“I just keep thinking about it. So, from the other side, it’s not only my family. It’s not only my brother because I have my friends there. I have my classmates it’s hard for them,” said San Jose resident Haseem Saleh.

Many in the Afghan American community hope that actions like Saturday’s rally will keep momentum building and keep the pressure on U.S. leaders to help.

“The honest truth is we know it’s heartbreaking. We know it’s not fair not fair to human life. It is not left or a right talking point. I think the United States public understand that,” said Hayward Councilmember Aisha Wahab.

San Jose professor Halima Kazem has her own experience of leaving Afghanistan as a child. She speaks with NBC Bay Area’s Terry McSweeney on how she is now part of a group of professors working to bring several Afghans to the Bay Area.