President Barack Obama has moved his golf game to a private California course owned by a billionaire.

Ellison ranks third on the latest Forbes list of the 400 richest Americans, with a net worth of $50 billion. 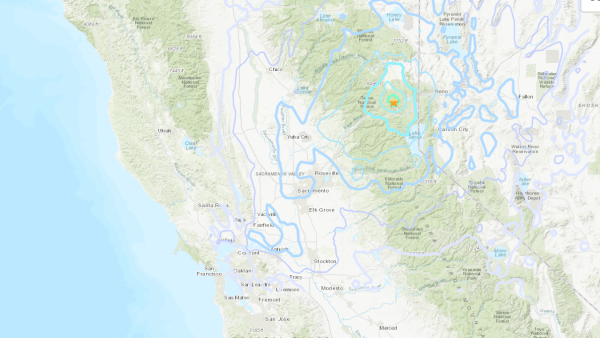 The White House says Obama's golfing group includes three childhood friends from Hawaii who are regular golf companions when the president is on the West Coast.

Obama is spending the holiday weekend in Southern California without his wife and daughters.

He is scheduled to return to the White House on Monday evening.