The Contra Costa County Board of Supervisors on Tuesday strengthened its fireworks ordinance as California slides into what's expected to be one of its most dangerous fire seasons on record.

"Illegal fireworks pose a danger to our communities and a drain on our system," Board chairperson Diane Burgis said in a statement. "We simply don't have the resources to address this continued problem. I would encourage the cities to follow suit and send the message that illegal fireworks will not be tolerated in Contra Costa County." 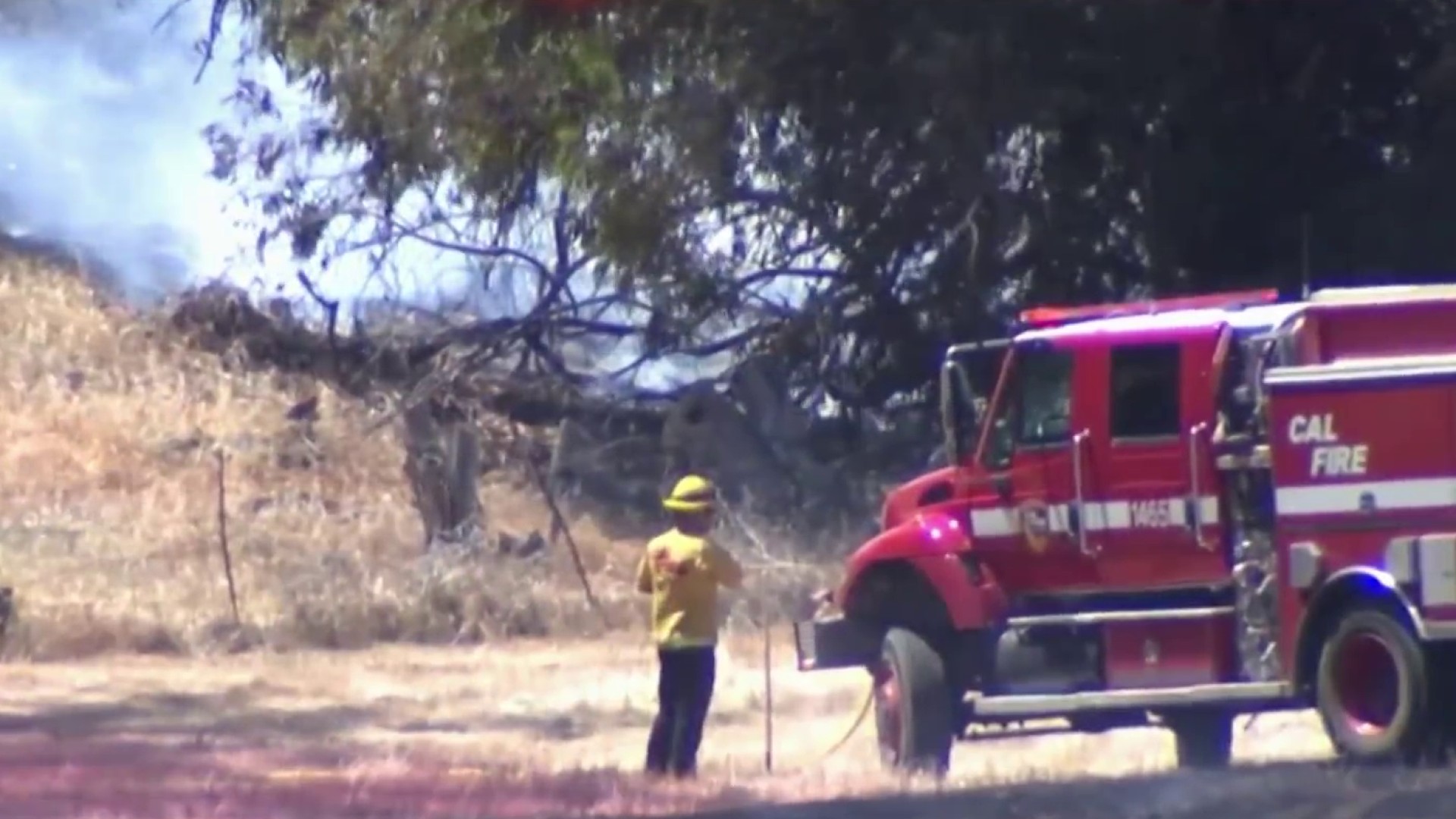 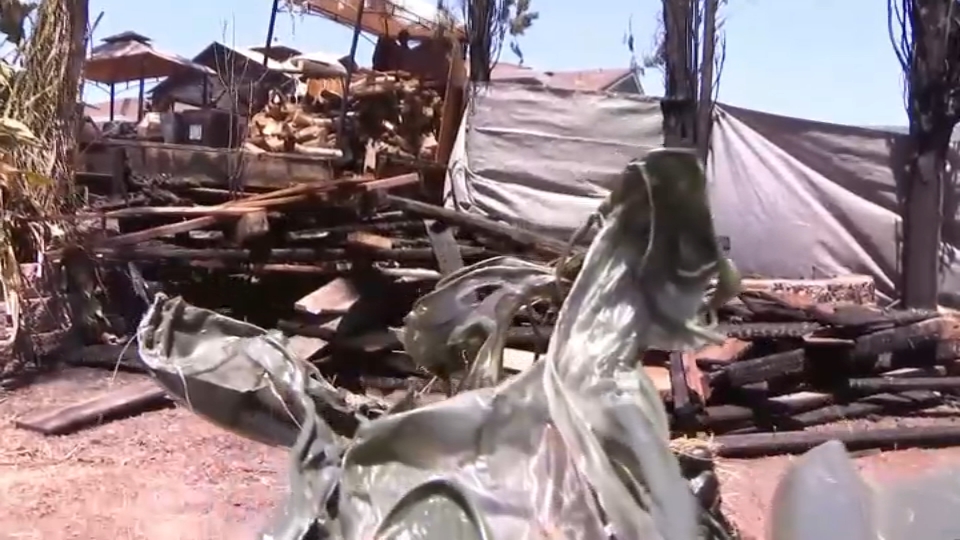 "The use of illegal fireworks caused a recent fire in our county that destroyed two apartment buildings and displaced 30 residents," Broschard said in a statement. "Playing with illegal fireworks is dangerous and poses the very real possibility of causing wildland fires that could easily destroy homes and threaten lives in this time of critically high fire risk. We urge everyone to follow the regulations and stay safe."

County residents can learn more about wildfire preparedness in the county here. Residents are encouraged to sign up for the Contra Costa County Community Warning System to get emergency alerts.