The general contractor that managed construction of San Francisco's troubled $2.2 billion transit terminal is suing the agency in charge of the project alleging faulty design and mismanagement.

The joint venture of Webcor Builders and Obayashi Corp. filed the lawsuit Tuesday in San Francisco.

Woman Shot in Face in Suisun City May Have Been Targeted: Police 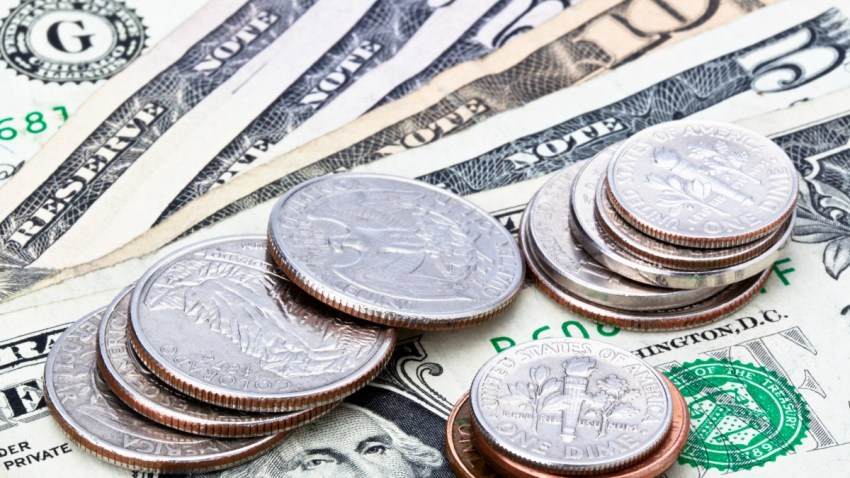 The contractor said it submitted 12,000 requests for information and 1,603 change order requests to officials with the Transbay Joint Powers Authority during construction of the terminal in downtown San Francisco.

The project has been mired in litigation.

The terminal closed last month after cracks were found in steel beams.

Mohammed Nuru, chair of the board of directors, Transbay Joint Powers Authority provided the following statement:

"The Transbay Joint Powers Authority will hold Webcor/Obayashi Joint Venture responsible for their contractual commitment to deliver this project to the people of the Bay Area and the state of California. While we are still reviewing the details of the complaint, at first glance, many of the accusations that deal with delays to the project pre-date Webcor’s repeated commitments to deliver the transit center on time.

"The TJPA remains focused on reopening the transit center as soon as safely possible to the public and we hope that all parties will join us in that effort."

The transit center was shut down Sept. 25 when a cracked beam was discovered at the center.