Coronavirus Pandemic: How the Bay Area Continues to Flatten the Curve

While much of the nation is seeing a spike in coronavirus cases, the Bay Area continues to see a flattening of the curve and is lifting more restrictions as a result.

Many experts said the region's early shutdowns and slower reopening seems to be paying off.

San Francisco, like many Bay Area communities, is slowly easing its COVID restrictions. The owner of Family Cafe in North Beach said the pandemic and shutdowns have hurt financially, but understands why closures are needed.

"In this diverse urban environment, how we've been able to control it -- I think the local government did a really good job," said Jessica Fuirui, Family Cafe owner.

Some diners, however, said the reopenings are coming way too late. 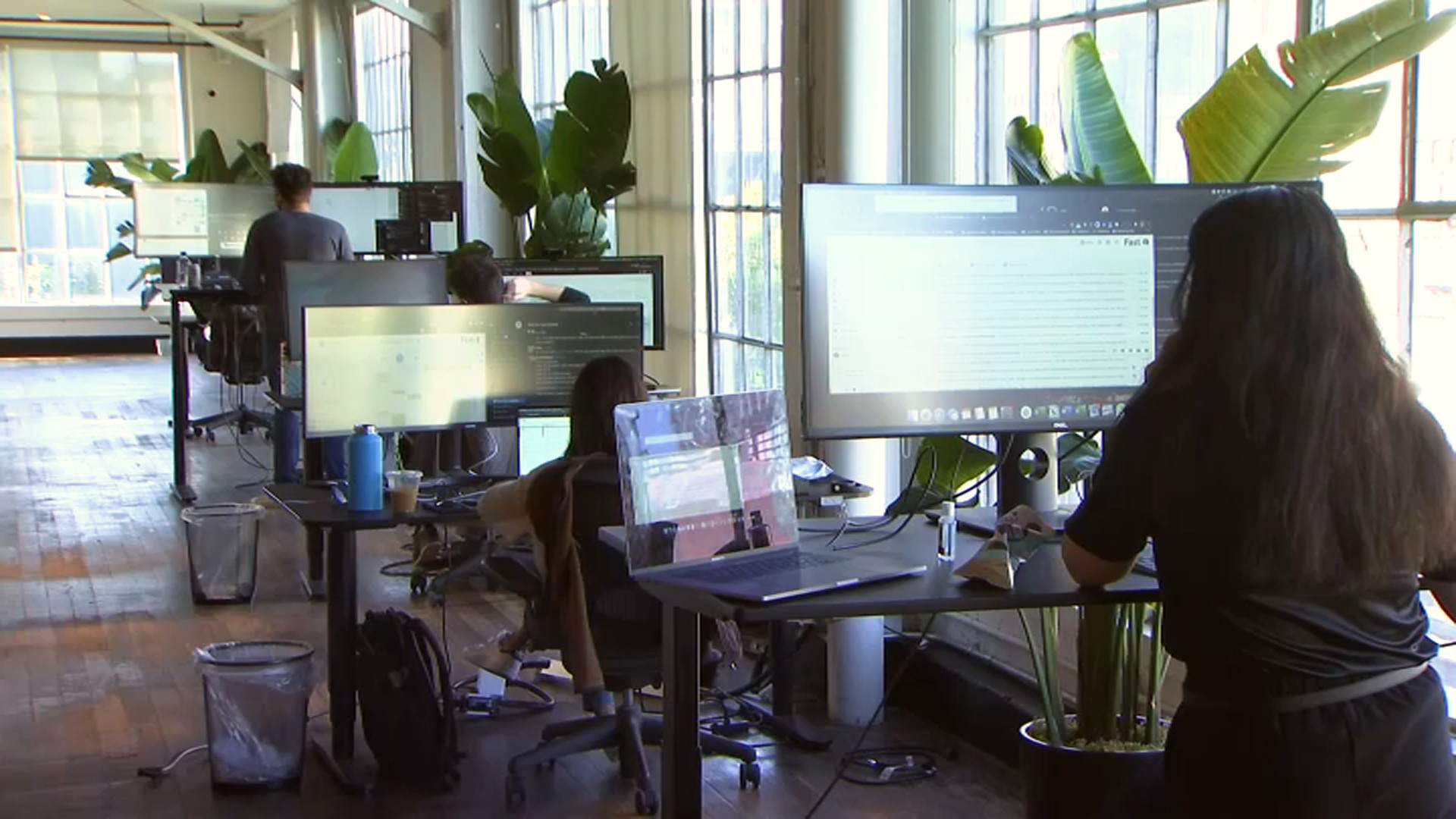 Some San Francisco Workers Return to the Office 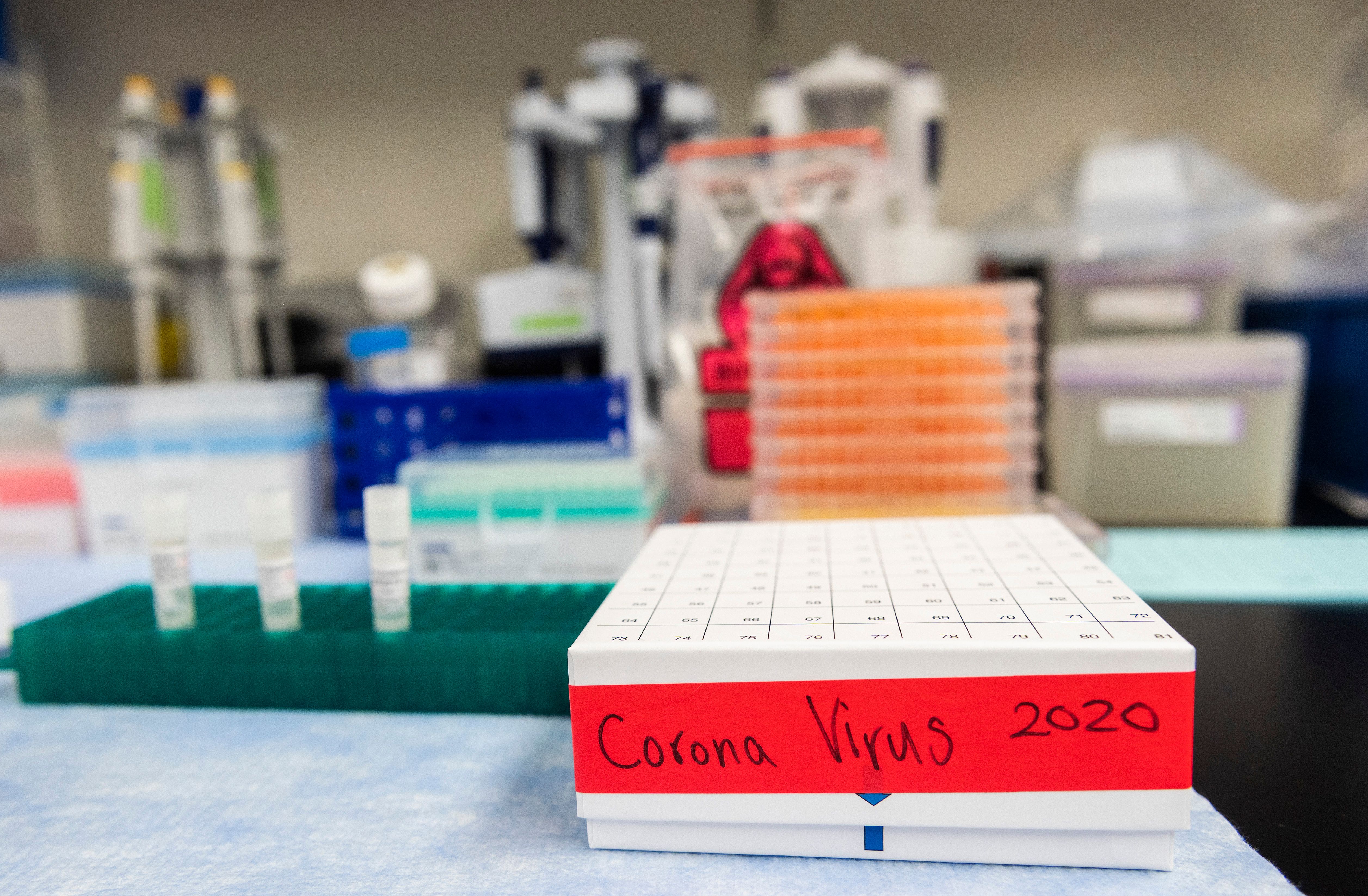 Santa Clara County is another area opening more slowly than what the state is allowing.

Dr. Sara Cody, who is the county's public health officer, said it was painful to sign the stay at home order in the spring, but stands by her Bay Area colleagues in being more conservative in the easing of many restrictions.

"Certainly a lot of decision that I made and were made as health officials of the Bay Area have been controversial and earned us a lot of attacks," Cody said. "What we have tried to do is allow as much activity as we can, but allow the least amount of spread of the virus."

Cody said the Bay Area works as one metro region, and not as individual counties, which she points to as a major reason the Bay Area is in a better position than other areas to handle the worrisome winter months ahead.

"I think it's going to be a very challenging time for the next few months," Cody said. "But we are at an advantage because we're starting out with lower rates of transmission, lower rates of disease."

Cody said it helps that most people in the Bay Area are believing in science and listen to the warnings. But she warns if the numbers start trending up again, health officers will not hesitate to bring back the restrictions.