A chunk of wall from the former Vallco mall in Cupertino came crashing down on a busy street during demolition Thursday.

Video of the incident shows construction crews soaking down a section of an upper-level exterior wall just before it separates from the structure and crashes down, coming very close to passing vehicles on Wolfe Road.

Debris from the wall and the ground scattered in all directions, including into the adjacent roadway.

Sheriff's deputies responded to the scene to inspect the area and said they did not find any safety hazards. But several patrons at a restaurant across the street witnessed the incident and agreed it could have been catastrophic.

"What if the wall would have hit straight down and came out in the street?" said Mark Yauk, who captured video of the incident. "It could have been dominoes, you know, kept going."

Crew members immediately rushed into the street to clean up the debris. Yauk was still visibly shaken long after incident. 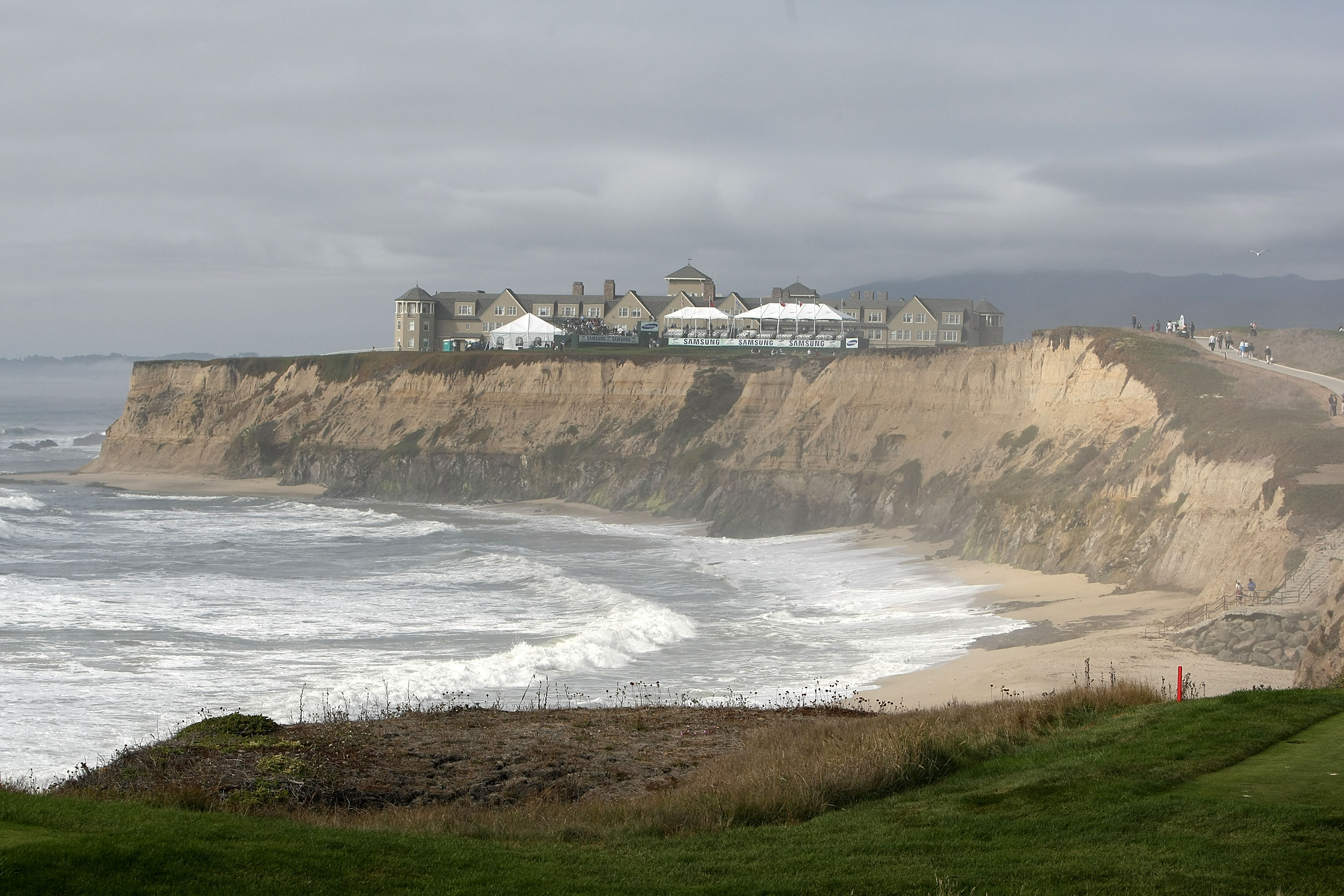 half moon bay 15 mins ago

Chilly Temps Match Record Low From 2006 in Half Moon Bay 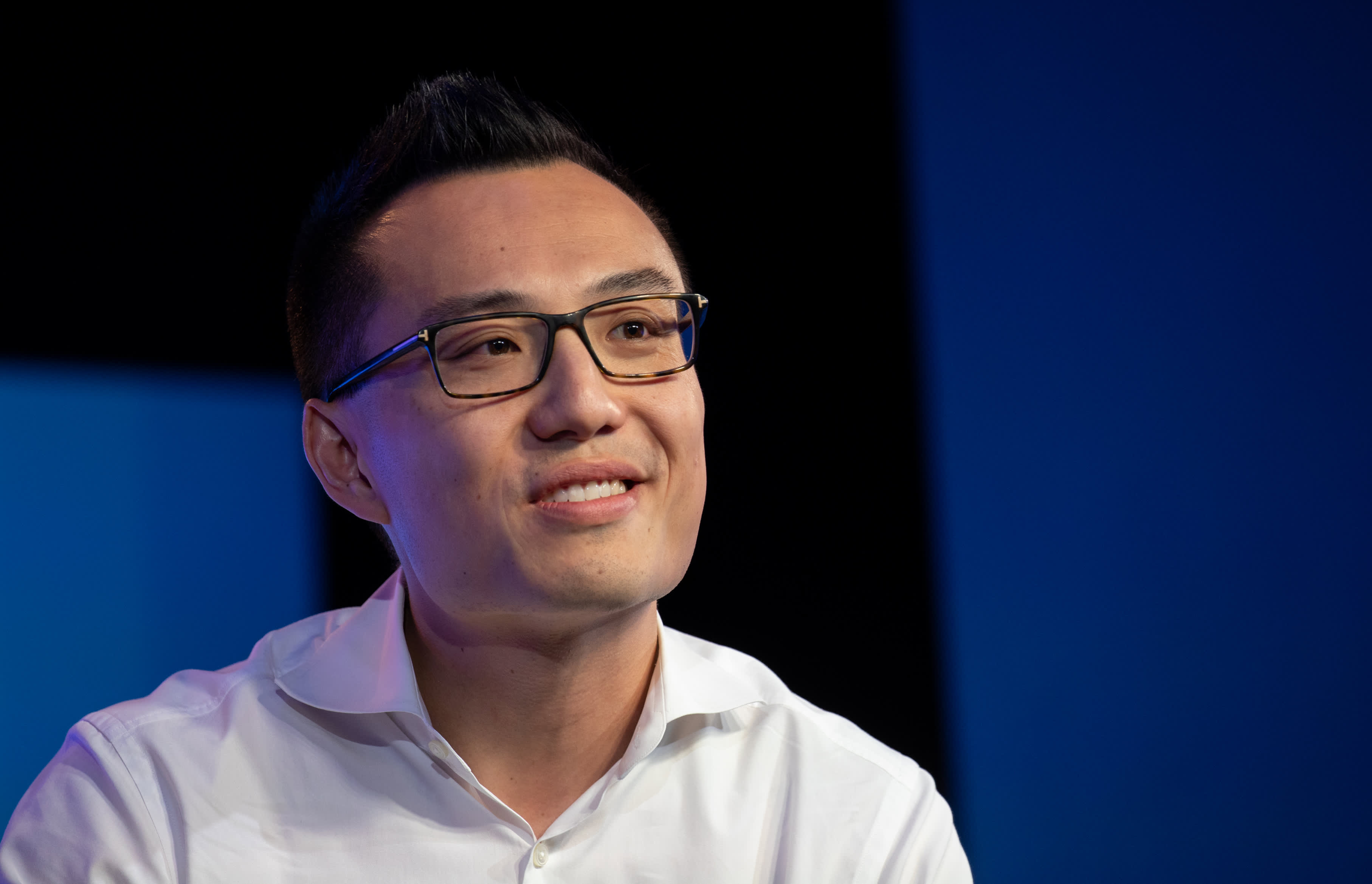 The mall, located at North Wolfe Road and Vallco Parkway, is being demolished and redeveloped by Sand Hill Property Co.

The project has been a point of contention for some in Cupertino, partly because of traffic issues.

Sand Hill did not immediately respond to requests for comments on Thursday's incident.