Court Hearing for Oakland Moms Who Took Over House Delayed

A court hearing and judge's decision for mothers involved in a housing dispute after they occupied an Oakland home was continued until Monday.

The delay means the two women representing Moms4Housing can stay in the home for at least a few more days.

Misty Cross and Dominique walker of Moms4Housing began occupying a vacant house on Magnolia Street in November. According to the women, staying in the house is one of the only ways to keep their children safe from the streets. 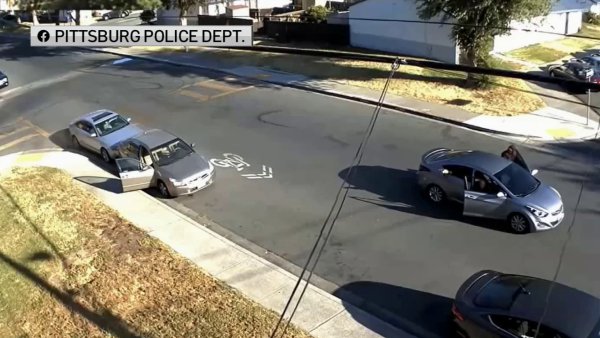 Oakland Event Held to Honor Nurses Who Died From COVID-19

After Thursday's court appearance, an attorney representing the mothers said a Supreme Court decision regarding owners who abandon houses and leave them in disrepair gives the women some rights to occupy it.

But a spokesperson for the owners, Wedgewood Inc called the women thieves and squatters, and said the company will evict them.

The mothers were supported by more than 50 people who packed into the courtroom Thursday and showed their support outside after a brief hearing.

Wedgewood Inc spokesman Sam Singer said the company had plans to rejuvenate the home and sell it exclusively to low-income buyers. He said Wedgewood has been working to fight the housing crisis in Oakland for more than a decade.