East Bay rap star E-40's latest foray into the world of alcohol comes in the form of a 40-ounce bottle of malt liquor.

It is an appropriate drink selection for a man whose nickname and rap moniker was first given to him based on an ability to drink many 40-ounce malt liquor bottles. E-40 is also often called 40 Water, because he purportedly used to drink 40s like water.

E-40's new drink, called E40 and bottled under his new company Interactions and Transactions, is a malt liquor flavored with honey that is 10 percent alcohol by volume. The bottle contains a tribute to the Hillside area of Vallejo, where he grew up and earned that nickname.

Last year, the self-confessed wine connoisseur launched his own Earl Stevens Selections with three varietals, a 2011 Moscato, a "Mangoscato" and a 2011 Red Blend. Earl Stevens Selections has been a certified hit in the past year. Stevens has used the same tireless work ethic he has always had as an independent music artist to secure a wide distribution network for his wine; it's available in major chains like Safeway, Costco and BevMo. 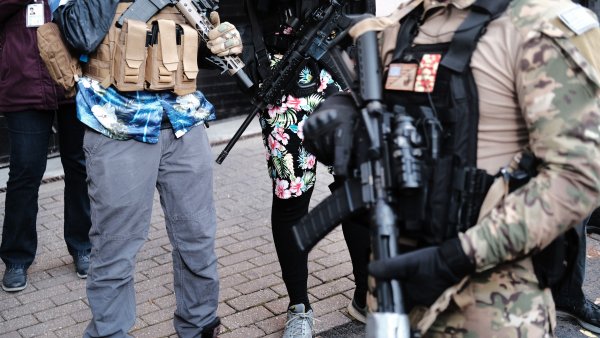 He followed the success of the wine line with Sluricane, a ready to drink rum cocktail with a name that references the chorus of "Hurricane," a 1995 song by The Click (E-40, sister Suga T, brother D-Shot, cousin B-Legit): "Hurricane, you can call me Sluricane. . . "

Stevens has long dabbled in the beverage business. He's endorsed and was part owner of a cognac called Landy and also had 40 Water, his brightly hued take on Vitamin Water. He released a song early in his career about Carlo Rossi Wine (erroneously called "Carlos Rossi") and later joined up with the Saturday Night Live-reared band The Lonely Island to record a song about Carlos Santana's wine called "Santana DVX."

(Correction: A previous version of this story erroneously said the new malt liquor drink is 18 percent alcohol by volume.)