A water polo player died over the weekend just days after he was unable to come out of a pool while practicing with his teammates at San Jose State University, a school spokeswoman said Monday.

Ryan Harryman, 24, was a member of the men's water polo club that was swimming laps at the university's aquatic center Tuesday evening when he submerged in the pool, spokeswoman Pat Lopes Harris said.

Teammates pulled the man out of the pool and called for help from a lifeguard, police officers, firefighters and EMT personnel, she said.

He was transported to Regional Medical Center of San Jose, where he was taken off life support Saturday while his family was by his side, according to Harris.

Harryman was a senior pursuing a bachelor's degree in anthropology and set to graduate in May, Harris said.

Ryan was from Sunnyvale and attended Homestead High School in Cupertino, Harris said based off of an email from Ryan's brother William.

He started swimming competitively at 6 years old and fell in love with water polo in high school, according to Harris. 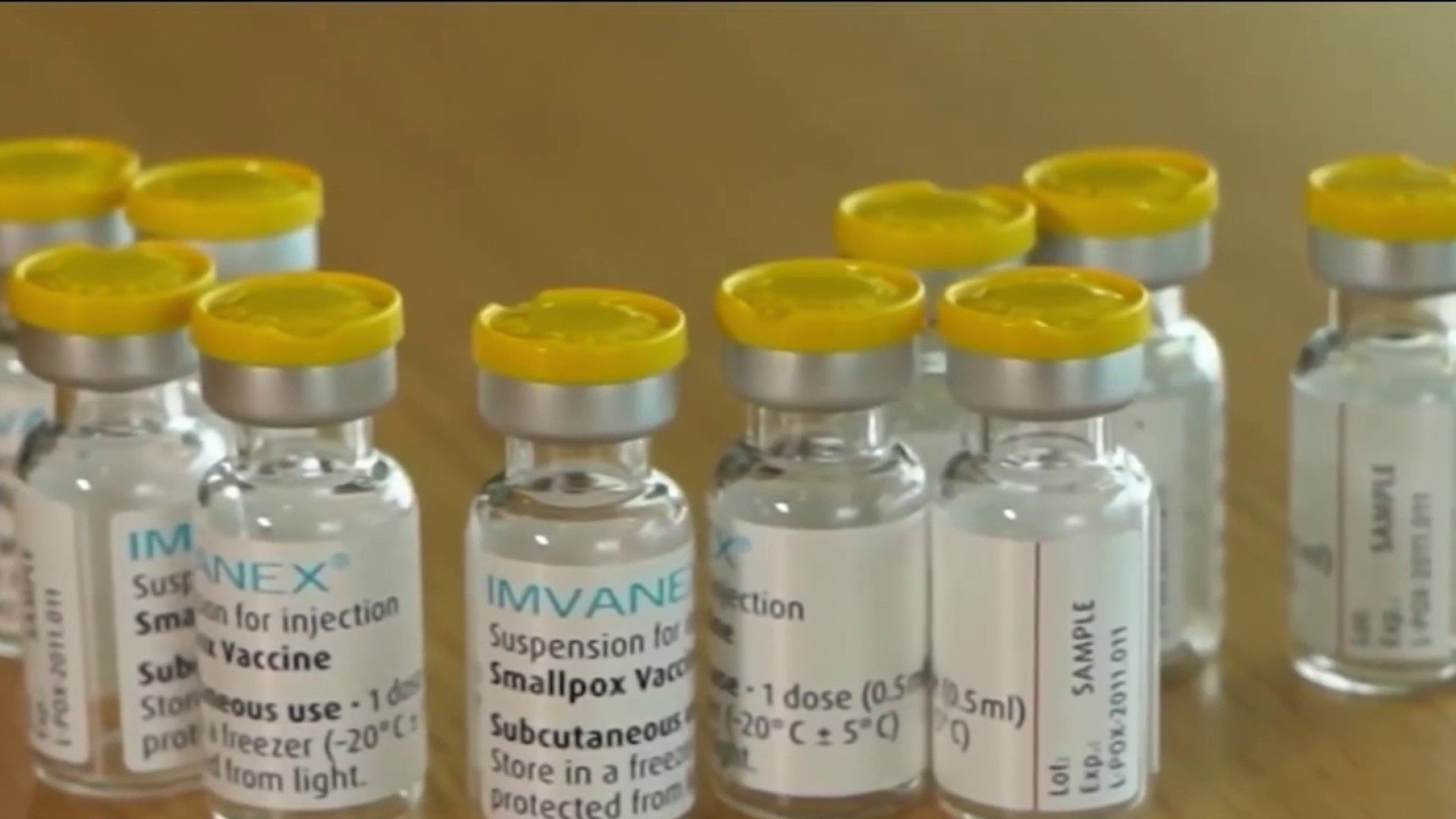 "This is a tragic loss of a young man in the prime of life. Our San Jose State University community expresses its sympathy to Ryan's family, friends and teammates," interim university President Susan Martin said in a
statement.

University officials are offering support for Ryan's family and water polo club, which continues to compete in his memory, Harris said.

"Rest in peace to our teammate, friend, and brother Ryan Harryman. He never missed a practice and was undoubtedly one of the most dedicated members of our team. More importantly, he brought a constant positive attitude and made us smile at every opportunity," the team said in a Facebook post Saturday night.