Protestors said the social media giant is blocking them from sharing images and stories about their friends and family in Gaza.

A cease fire has been called between Israel and Hamas, bringing a pause to nearly two weeks of a deadly conflict.

Palestinian flags blanketed Facebook’s iconic "like" symbol during a protest at rush hour.

Protestors said the social media giant is blocking them from sharing images and stories about their friends and family in Gaza.

"I've been seeing a lot of my friends pages being blocked. They cannot comment anymore. It also happened to me," said Fayeq Oweis, an organizer of Thursday's protest.

During the protest, Victor Fayadel showed NBC Bay’s Area Sergio Quintana a screengrab of his Facebook profile. It showed that his account was restricted.

A Facebook spokesperson responded to the protest, issuing a statement that reads in part: "We know there have been several issues that have impacted people's ability to share on our apps, including a technical bug that affected stories around the world." Facebook adds those bugs have been fixed. 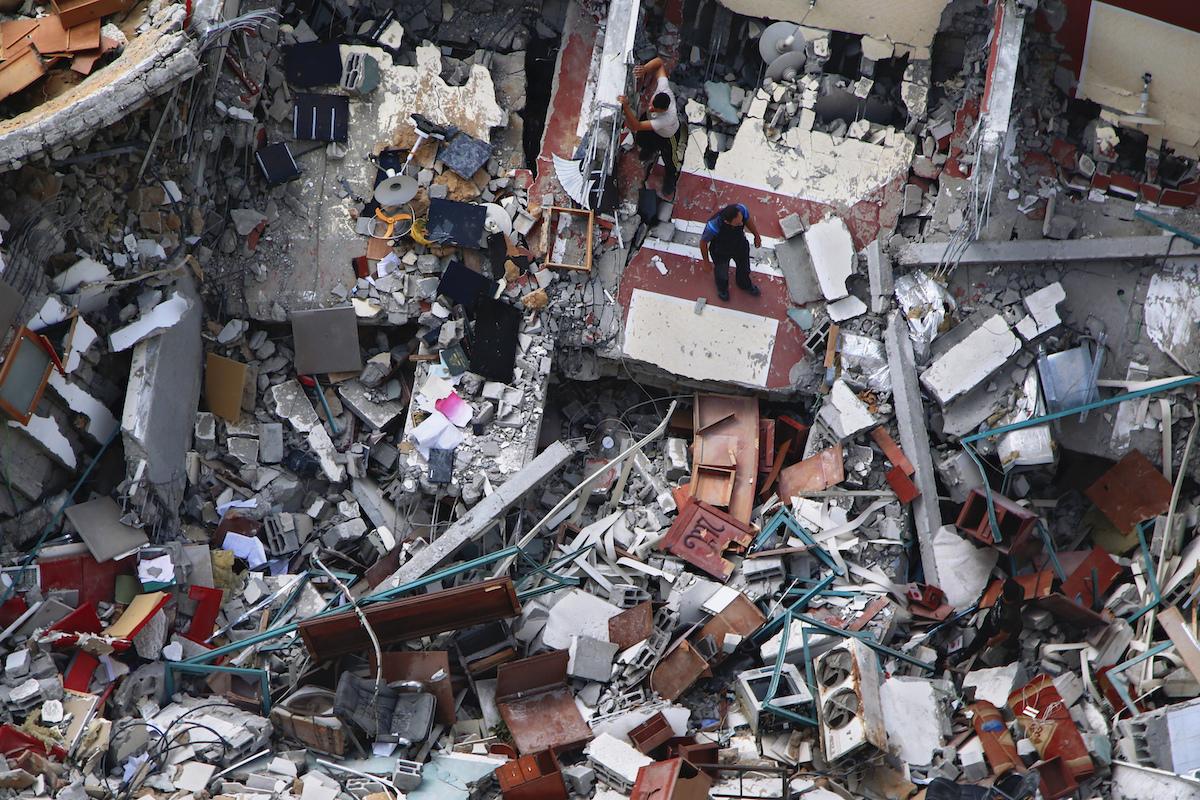 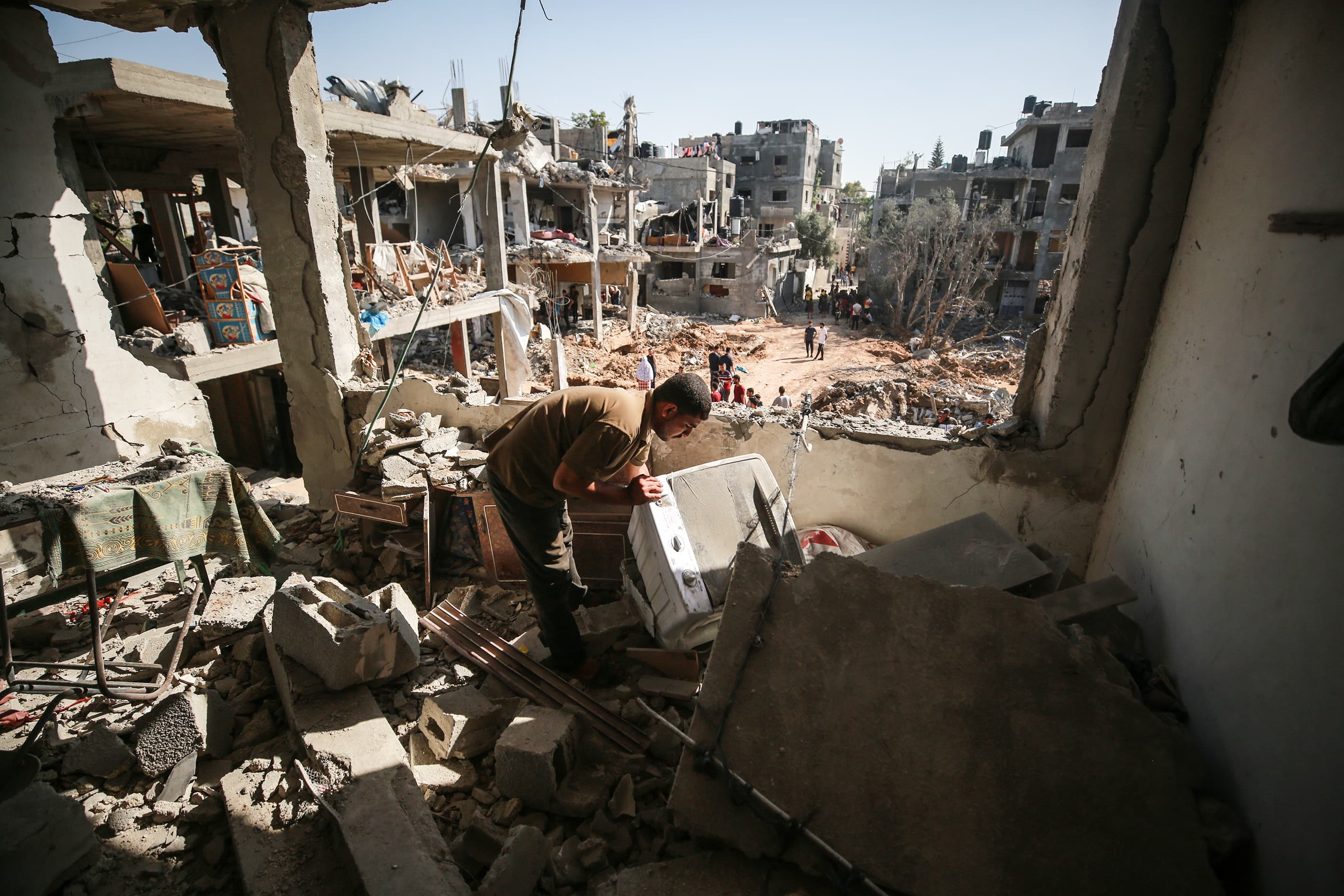 Israel and Hamas Agree to Cease-Fire Over Gaza Conflict

The United States considers Hamas a terrorist organization and does not communicate with them. Egypt has agreed to broker the cease fire, which is expected to stop the barrage of rockets launched by Hamas, killing at least a dozen Israelis and the devastating air raids that have pummeled Gaza, killing at least 230 Palestinians.

For many in Israel, there's plenty of skepticism. For those supporting Palestinians, the new agreement is not the end, if the living situation in Gaza is not improved.

"The cease fire is important for now. But it doesn't stop there. This is not the end. Gaza is under attack,” said Fremont resident Seema Badar. “It's always been blocked from land, from the air, from sea, we need Gaza to be free."

Egypt has agreed to send observers to monitor the progress of Hamas and Israel in maintaining the cease fire.

Fighting between Israel and the militant group Hamas has killed more than 100 people, with the death toll largely among Palestinians, over the past few days, with an exchange of airstrikes and rocket fire escalating to mob violence in the streets. Whether Americans know it or not, our country is already embroiled in this conflict, explains NBC News and MSNBC foreign correspondent Matt Bradley.