Speaker of the House Nancy Pelosi was back in the Bay Area Wednesday to spread the word about President Joe Biden’s American Rescue Plan.

During her visit and while she was in San Francisco’s Chinatown, Pelosi talked about some of the greatest challenges the Bay Area is facing as the nation tries to heal from a global pandemic.

“We want to make sure that the rescue package is successful in what it set out to do,” Pelosi said.

The plan was enacted by Congress in March and it includes more than $7.5 billion for community health centers like the North East Medical Service, or NEMS, in Chinatown. The clinic will receive $11 million of that money.

“This funding is especially for our work to care for and protect the vulnerable Asian seniors who have been targeted in recent months by hate,” said NEMS Chief Medical Officer, Dr. Kenneth Tai. 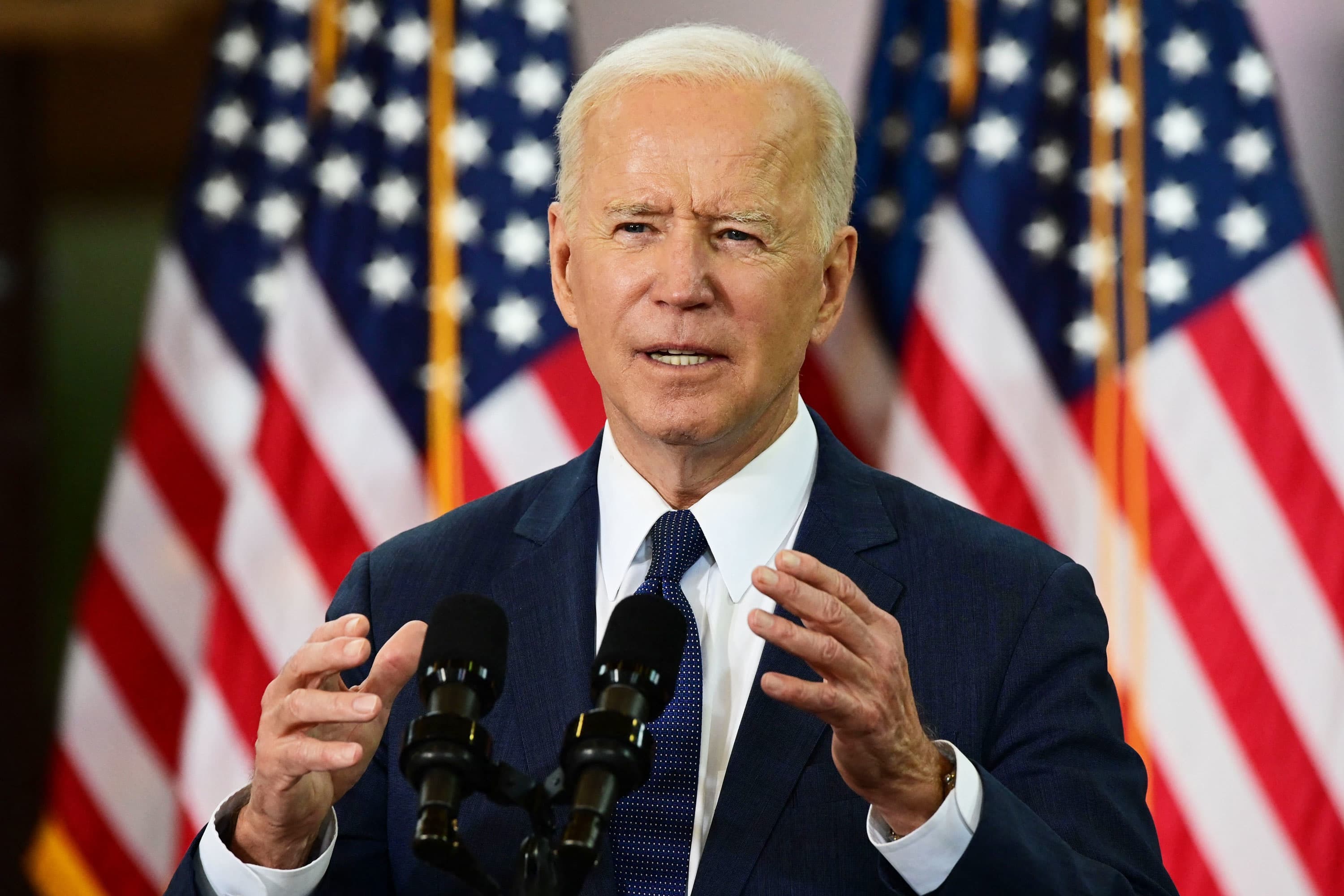 “Write it down. You’re there,” she said. “You hear it, write it down, so that we have proof that this is a hate crime.”

In addition, Pelosi also talked about the growing number of families and parentless children attempting to cross the U.S. border and said the entire system needs big changes.

“I call it the three R’s: restructuring the whole system, respecting the refugee status that we have an obligation to do and the resettlement in a way that is safe for the children," she said.

As far as safety goes, when asked about Gov. Gavin Newsom’s plan to reopen California by June 15, Pelosi directed the question and asked San Francisco’s Dr. Grant Colfax to evaluate.

“I saw that governor’s announcement as a strong indication that the state believes there will be robust supplies of vaccines coming in before June 15, so we can get those vaccines into arms,” he said. “We’ll see where we are. Again, we need to follow the data.”

Colfax said San Francisco plans to meet and exceed the governor’s goal of having 80% of all adults vaccinated by May.