Defendant Derick Almena rented the Oakland warehouse known as the Ghost Ship that burned on Dec. 2, 2016, during an electronic music concert

Alameda County Superior Court Judge Trina Thompson was formally assigned Wednesday to preside over the trial for Ghost Ship master tenant Derick Almena and creative director Max Harris for the fire at the warehouse in December 2016 that killed 36 people.

Thompson, a former defense attorney who became a judge in 2002, immediately scheduled a hearing for Jan. 18 on two defense motions in the high-profile case.

One defense motion is a request by lawyers for Almena, 48, and Harris, 28, who are charged with 36 counts of involuntary manslaughter, that the building's owners and Oakland firefighters and police officers be arrested and prosecuted along with Almena and Harris. 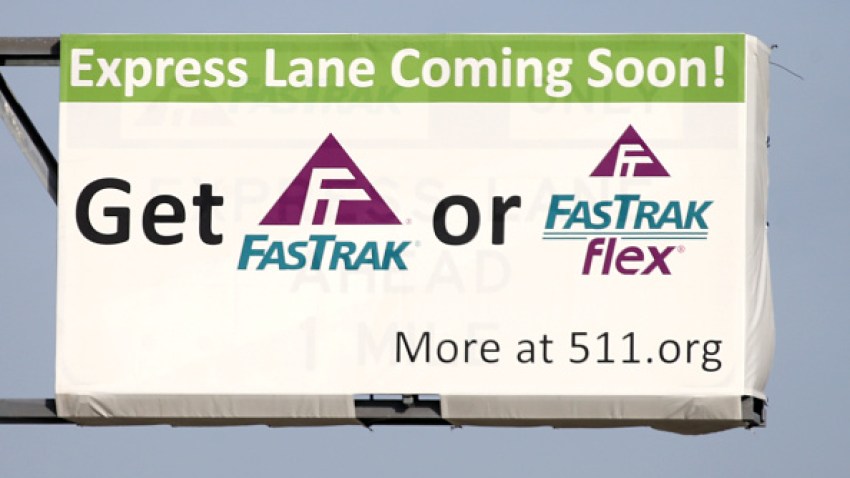 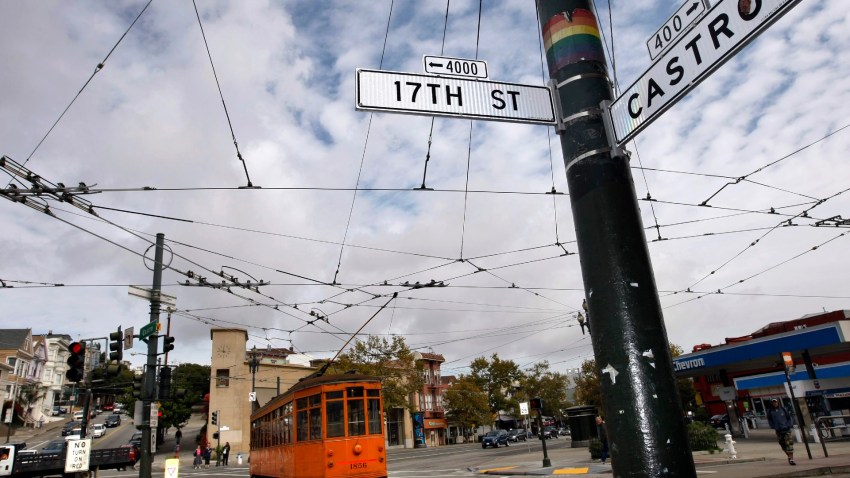 SF Supervisor Warns Halloween Partiers Against Gathering in the Castro

The second is a motion to dismiss the charges against Almena and Harris that alleges that potentially exonerating evidence was destroyed, lost or altered under the watch of the Alameda County District Attorney's Office.

Prosecutors allege that Almena and Harris are criminally responsible for the blaze because guests and residents at the warehouse were endangered by its makeshift electrical system and floor-to-ceiling load of pianos, wooden sculptures, pallets, motor campers, rugs, benches, tree limbs and tapestries.

O'Malley also said the warehouse had no city permits for residency or for the concerts and shows that were held there and allege that Almena and Harris knowingly created a fire trap with inadequate means of escape.

But defense lawyers allege that the people most responsible for the fire are the warehouse's owners and Oakland firefighters and police officers who knew about the dangers there and didn't take action to remedy those dangers.

Thompson said today that she expects that the trial, which is scheduled to begin on April 2 with jury selection, to last between two months and six months.

In a sign that the trial will be bitter and hard fought, defense attorney Curtis Briggs, who represents Harris, alleged that Alameda County District Attorney Nancy O'Malley is "corrupt" because she's only prosecuting Almena and Harris and isn't prosecuting the building's owners and police officers and firefighters.

Tony Serra, who represents Almena, said, "They (prosecutors) wanted a trial and they're getting a trial."

Serra said he expects that Almena, who has given frequent interviews to television stations and newspapers, will testify during the trial "because he's been waiting to have his side of the story shown."