Police officers across the nation are turning in their badges at an alarming rate.

A group called the Police Executive Research Forum reported that resignations rose by 45% in the last year alone and retirements are up by 18%.

"Police officers are really feeling demonized, vilified, criticized in the court of public opinion," he said.

Cortez said he joined the force to help people and protect them from harm. He agreed that police reform is needed, but he is still sad to see a lot of officers deciding to turn in their badge in frustration. Experts: Impact of Chauvin Case on Policing Yet to Be Seen 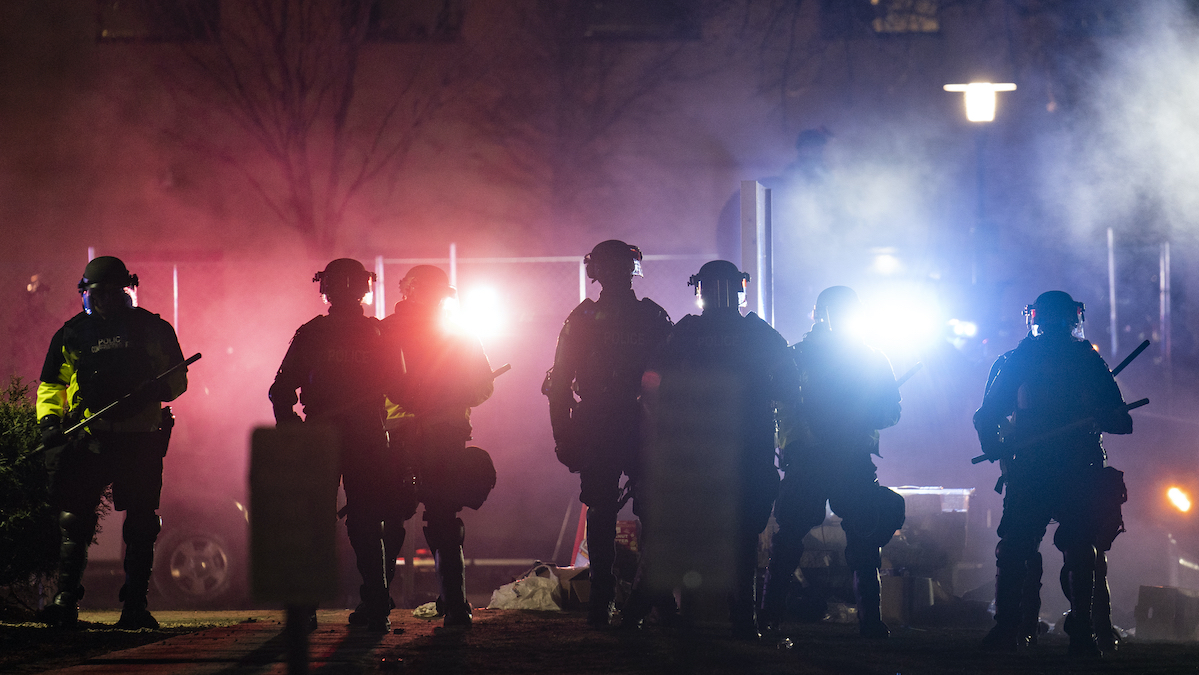 "How can we do our job better and not be on the 6 o’clock news everyday as a headline? Officers did this and officers did that," he said.

The San Jose police union said it's seeing its numbers decline, with early retirements and officers choosing other careers.

The union said the loss of officers adds up to a looming public safety crisis.

"What does that translate to? It means that our officers are taking over 20 minutes to respond to emergency calls, like a domestic violence incident," Pritchard said. "It's really putting the community at further risk."

Not everyone is ready to walk away.

She is getting her associate degree in criminal justice with hopes of becoming an officer. She is fully aware of the perception issues that have made the job a lot harder.

"I want to become a police officer because I want to make a positive change," she said. "And I believe respect is transmitted in any language. Even if I make a change in just one person, it will be worth it."